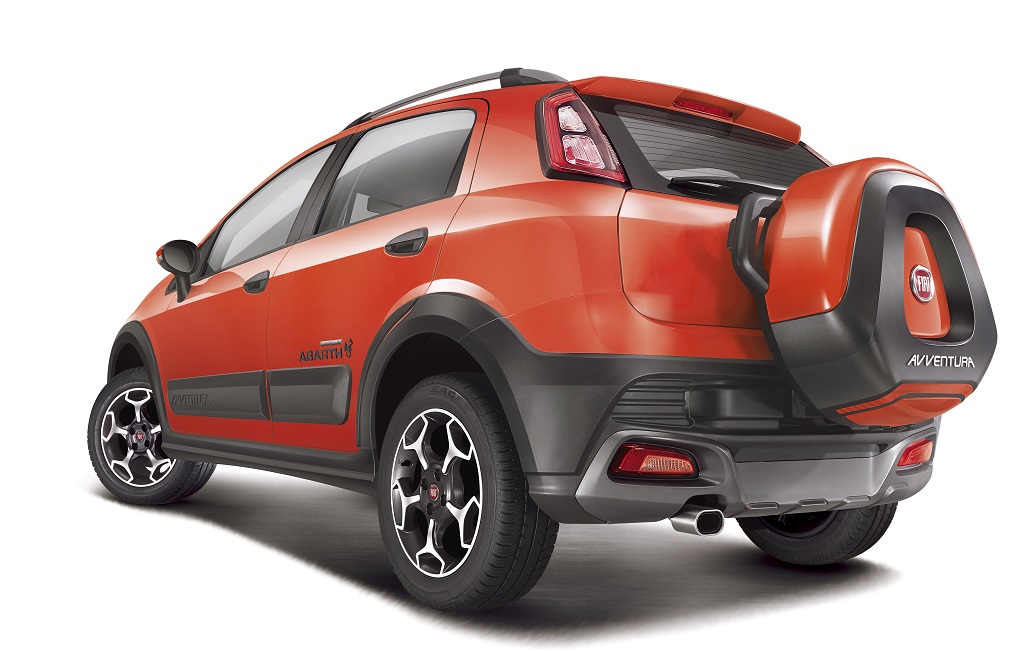 Along with the 145 hp Abarth Punto, at an event today, Fiat has also launched the Avventura Abarth in India which goes onto become the hottest and the most powerful crossover (hatchback) in the country at an ex-showroom New Delhi price tag of Rs 9.95 Lakhs.

This was the first unveiling of the more powerful Avventura in India, which has been promoted with the branding ‘powered by Abarth’ around the body of the car. And unlike the Abarthified Punto, these decals are the only differentiators between the regular Avventura and the Abarth version.

The Avventura Abarth also sports the same 1.4 liter turbocharged T-Jet engine but churns out 140 bhp of peak power (at 5500 rpm) and a maximum torque of 210 Nm (which comes between 2000 to 4000 rpm) and is mated to a 5 speed manual transmission. This is 5 bhp and 2 Nm lesser than the Abarth Punto. 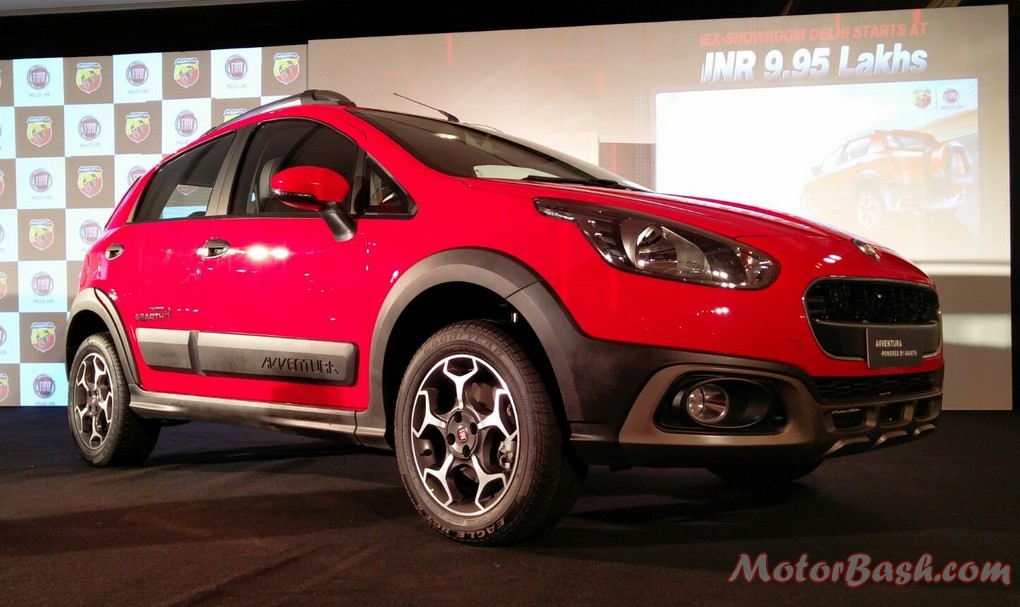 Fiat claims a 0-100 kmph sprint in 9.9 seconds against Abarth Punto’s 8.8 seconds and a 0 to 1 km dash in 31.8 seconds. Avventura by Abarth retains its high ground clearance of 205 mm and gets disc brakes all around along with standard ABS and EBD. 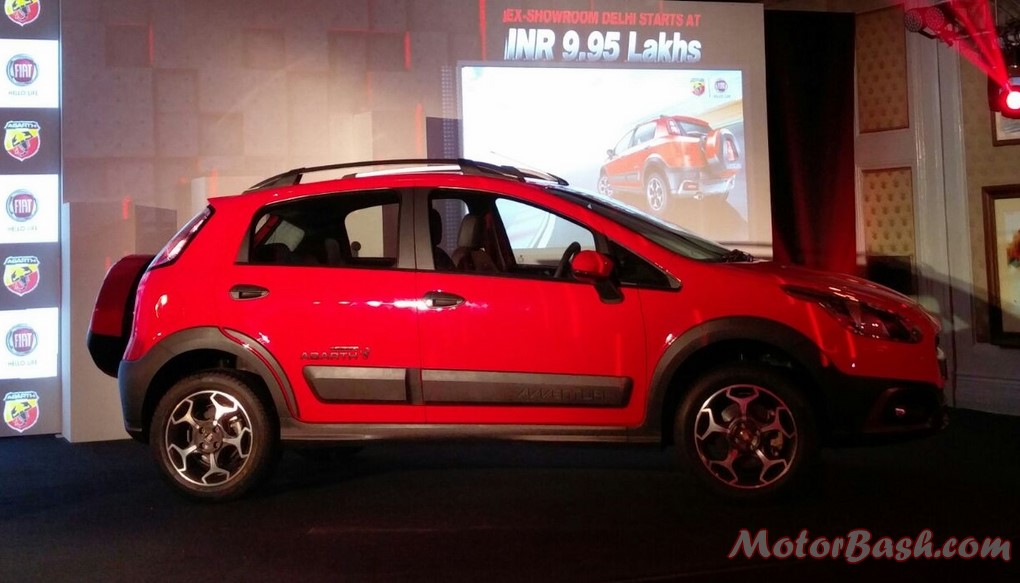 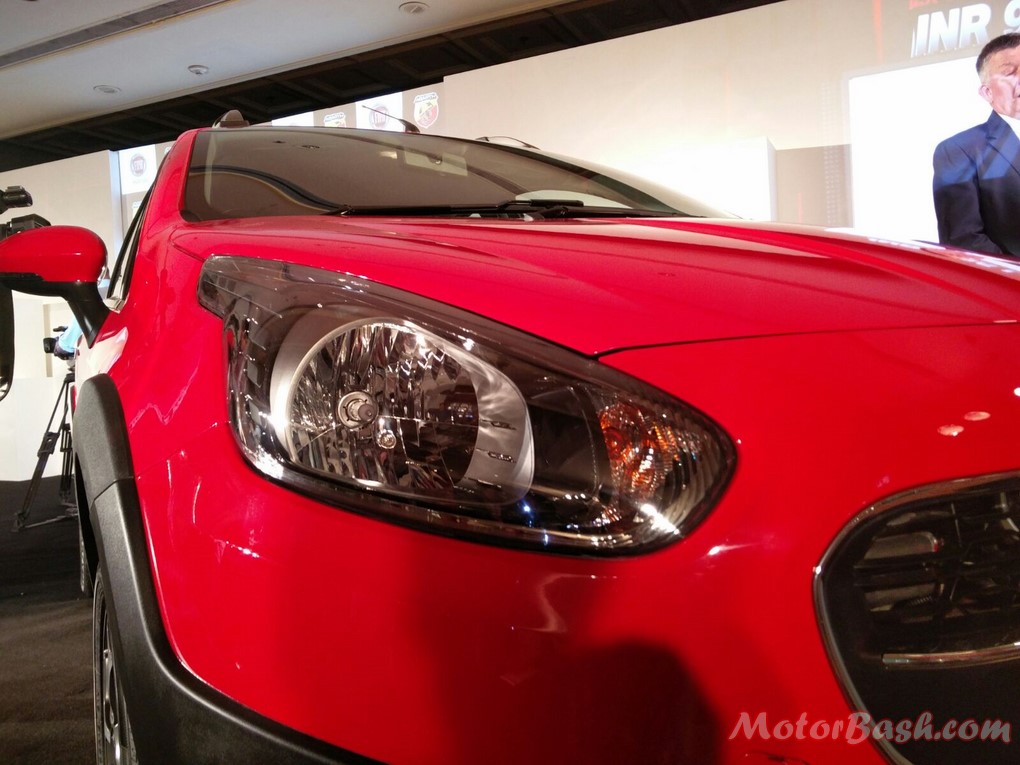 Avventura Abarth comes in two color options – Pearl White and Exotica Red and at an ARAI certified fuel economy of 17.1 kmpl it is not a fuel guzzler either! This hot crossover will be available in all the 100+ Fiat dealerships in India.