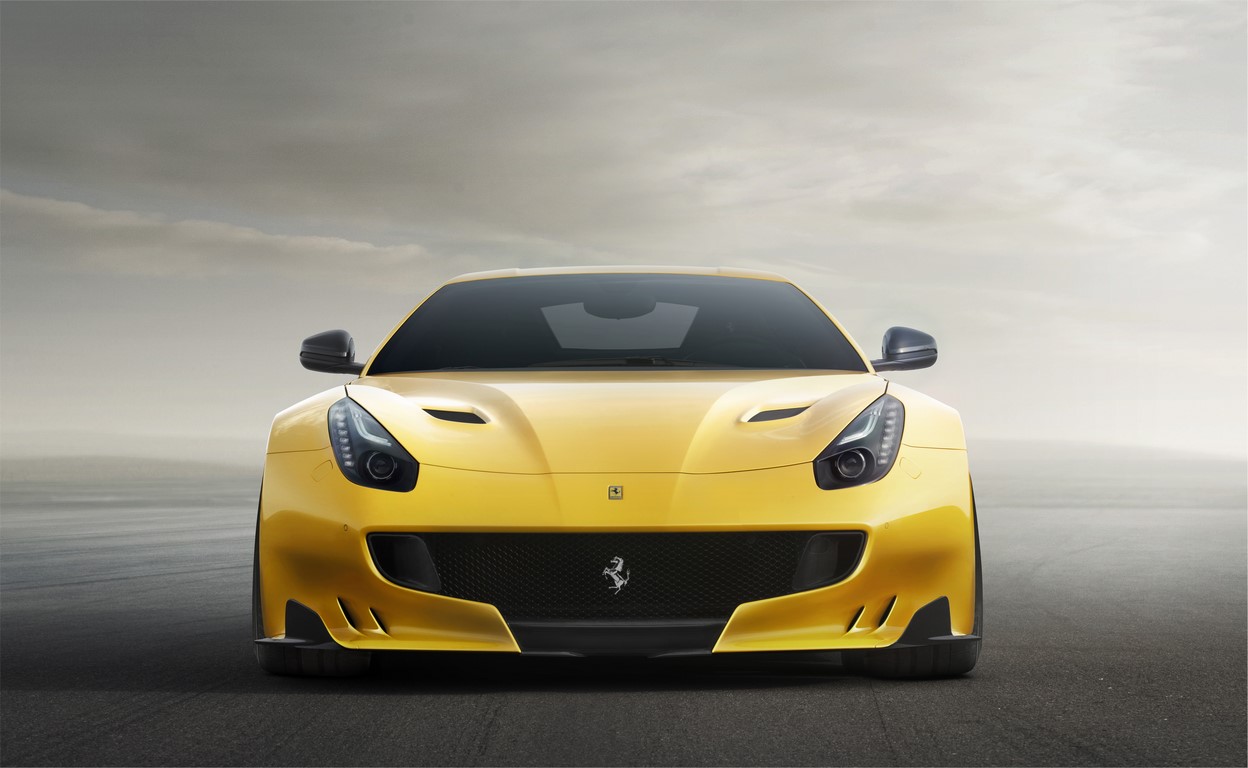 The F12 Berlinetta is one hell of a car, and if there is one brand which can make an already great car even better – it has to be Ferrari. Enter the F12tdf! Paying homage to the legendary endurance race Tour de France which Ferrari dominated with cars like the 250 GT Berlinetta (1956), the Ferrari F12tdf will be limited to just 799 units.

The car aims to be at home at the race track and also double up as an extreme road machine. Priding itself on its technological innovations, the F12tdf boasts of exhilarating dynamic behaviour, specifically its lateral acceleration in corners  is due to an 8% increase in the ratio of the front tyres compared to the rear ones. The innovative rear wheel steering system, known as the Virtual Short Wheelbase, helps in compensating for the over steer. 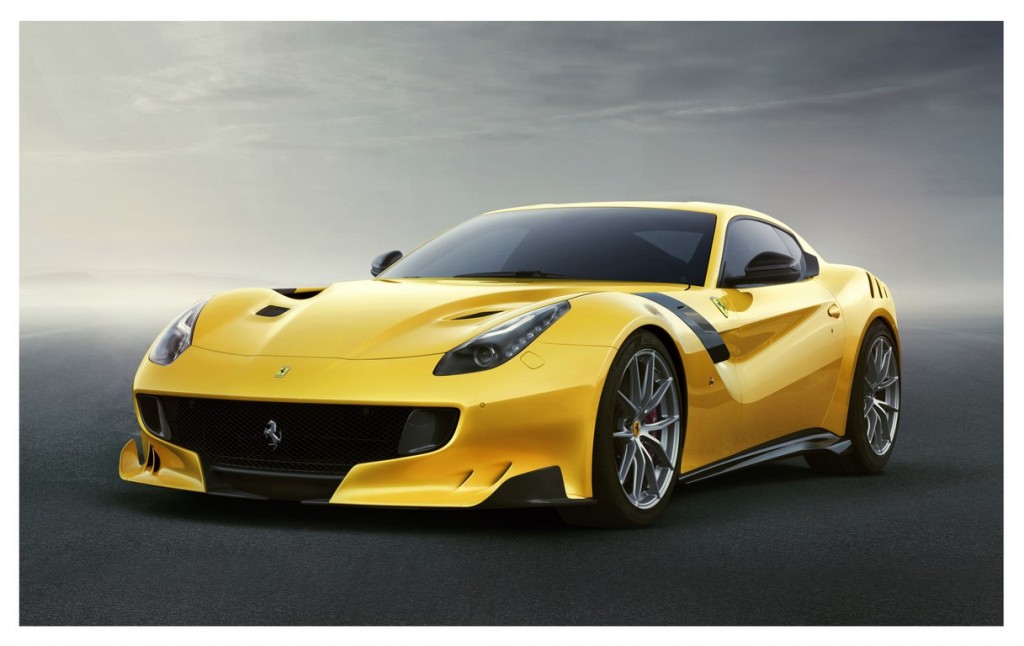 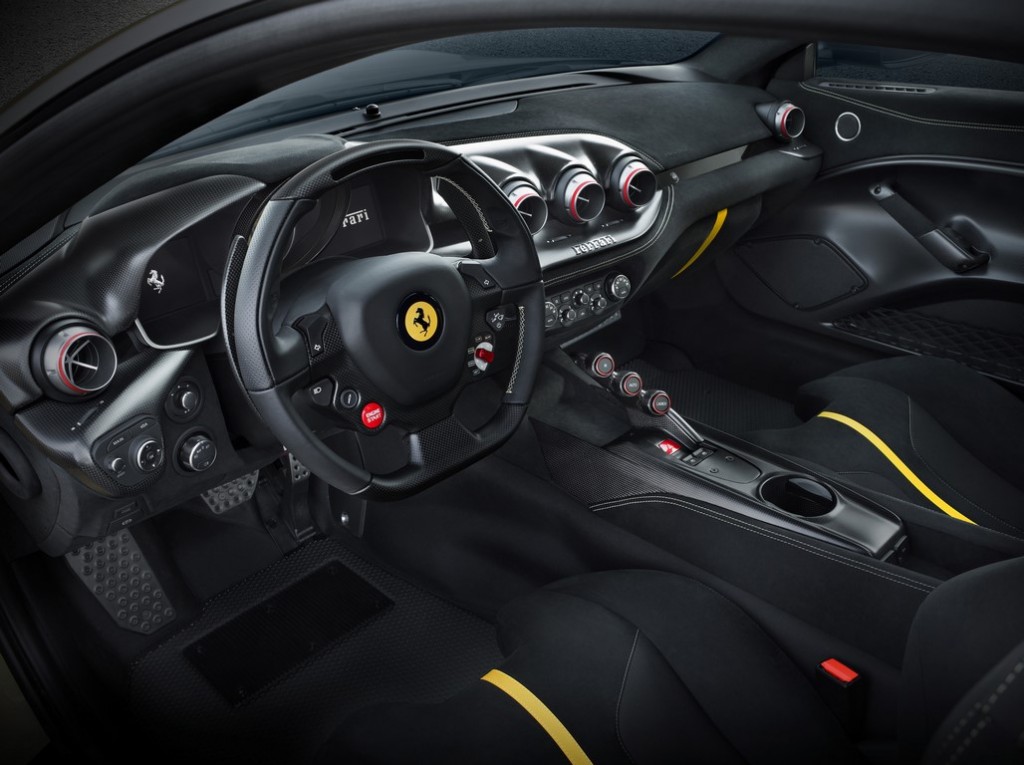 The downforce has also been increased by 87 per cent for better cornering abilities. It also gets some massive stooping power boost with Extreme Design one piece brake callipers from the La Ferrari, helping the car come to a standstill from 100 kmph and 200 kmph in just 30.5 m and 121 m! 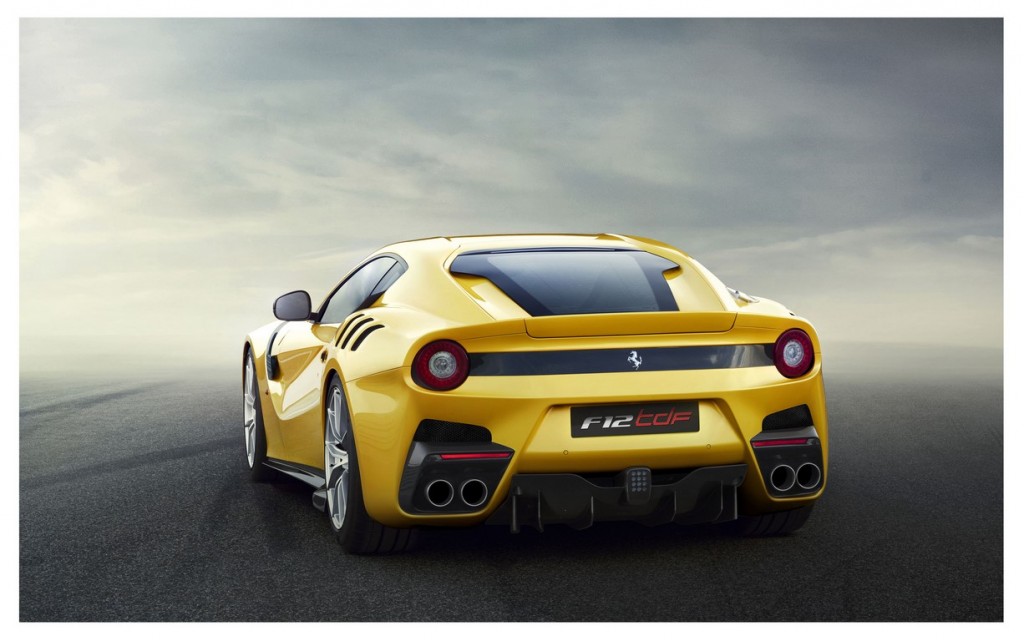 The F12tdf has also undergone a massive weight loss session which has led to a reduction of 110 kilos giving the car a dry weight of 1,415 kg. This has been possibly only because of an overdose of carbon fibre in the bodywork, interiors, engine, transmission and running gear.