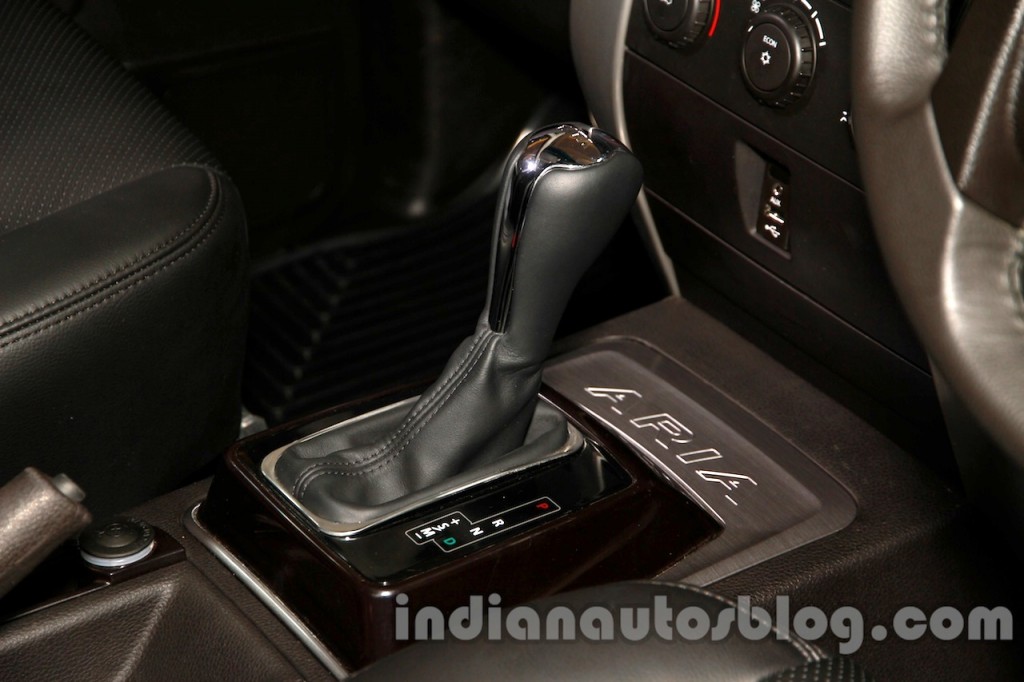 Tata Motors has always managed to wow everyone at various Auto Shows around the world with some real interesting prototype cars, the Geneva Motor Show being their favorite playground. But of all the concept models, we have not seen a real befitting product coming out till now…

At the 2014 Indonesia International Motor Show (IIMS), Tata has showcased the Aria A-Tronic with possible plans of launch soon. 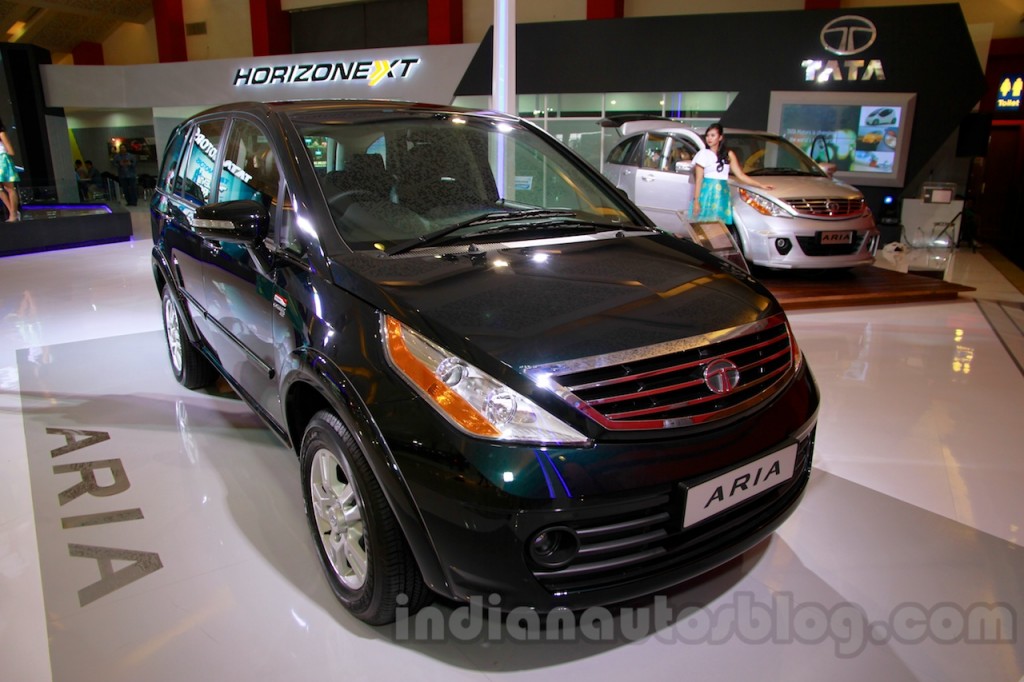 The Aria A-Tronic is roughly the same car as the standard Aria we have in India but with an automatic gearbox and a slightly more powerful diesel engine. The power increase is not very high, but the increase in torque is fairly commendable, and is certainly something torque lovers will be drooling over… 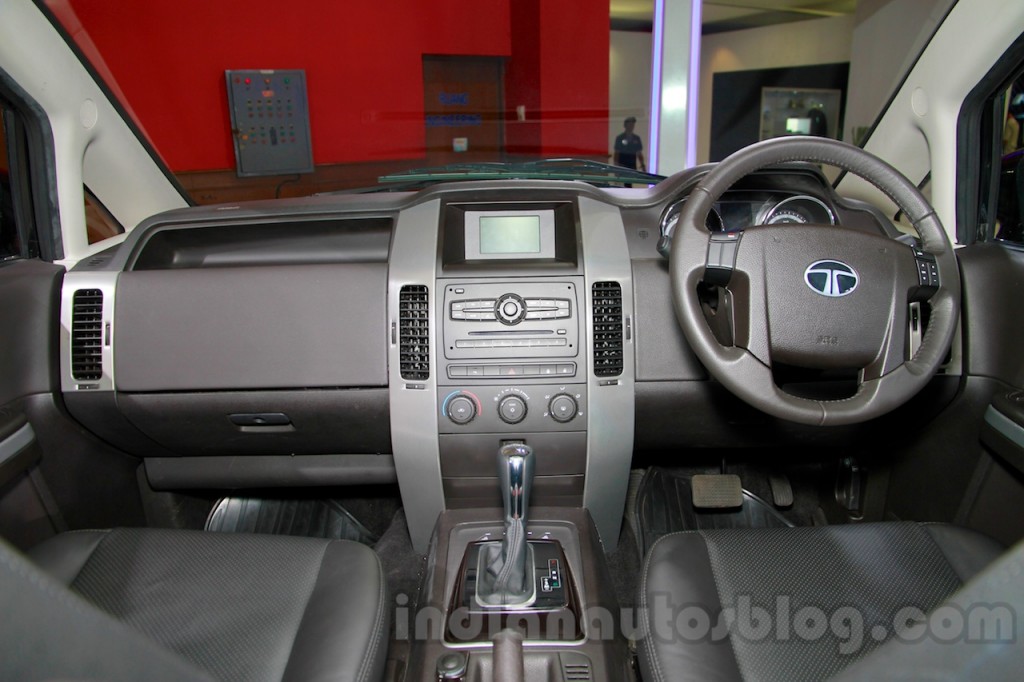 We have been expecting the automatic Aria in India since time immemorial and have exclusive shots of the crossover being tested here. 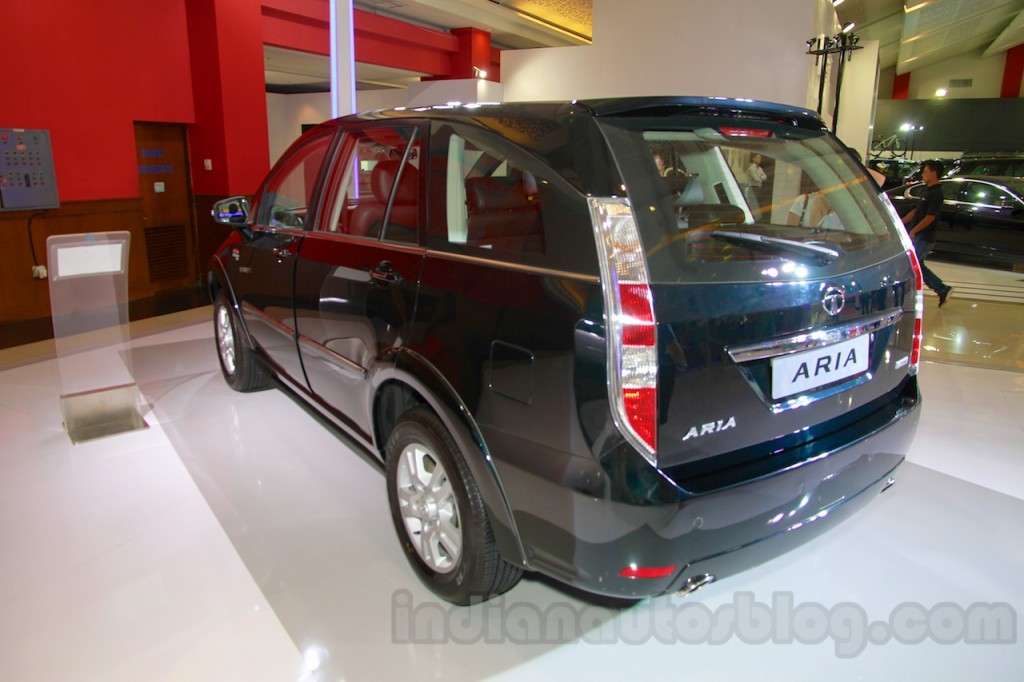 The interiors are a bit rather bland and are dull black in color. The body colour also gets a new tint. The VARICOR 400 logo on the right fender below the right ORVMs is practically the only differentiating factor apart from the slightly different looking tail lamps. Even if Tata brings it here, we do not really see the cr0ssover doing any significant sales.