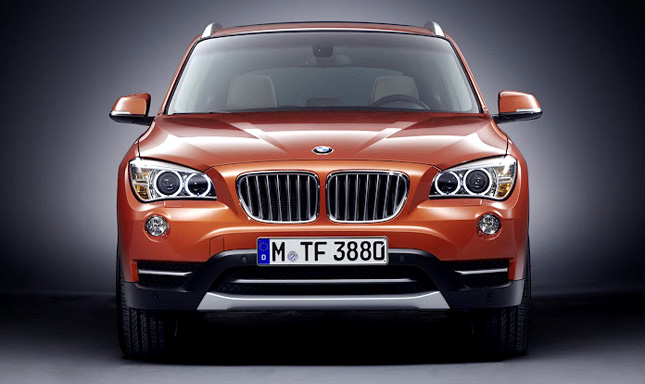 BMW’s X1 would debut at the New York Auto Show officially but its first pictures and prices have been posted by CarScoop. There have been a few changes to the styling on the exterior like new front and back bumpers, altered headlamps etc while the interior gets new colors and trims.

BMW X1 would be made available in three models

Both the engines on the sDrive28i and xDrive28i are BMW’s new 2.0 Liter Turbocharged four cylinder gasoline engines which produce 240hp of power output. The xDrive35i is powered by a 3.0 Liter turbocharged six cylinder which produces 300hp of horses. 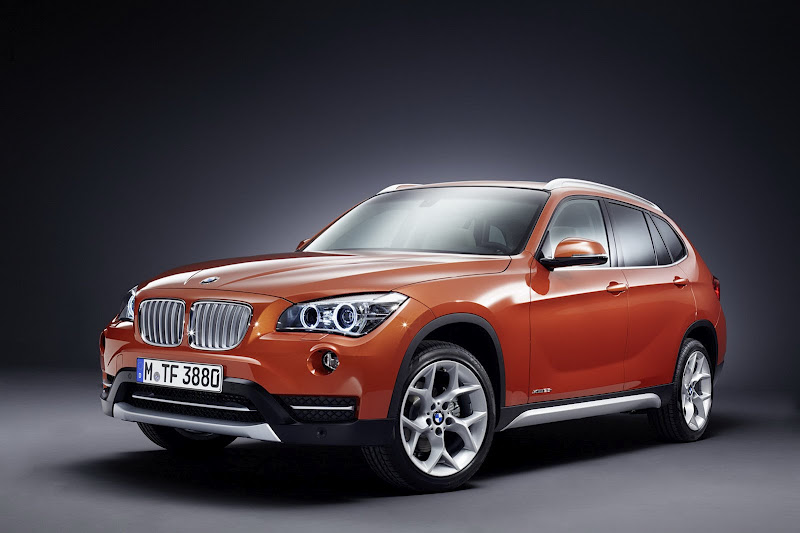 In India, BMW has 3 models with 2.0 liter engines (for both petrol and diesel) which produce power output of 150bhp and 177 bhp respectively. X1 is priced between 24 Lakh to 39lakh OTR and all the variants are offered with an Automatic transmission. 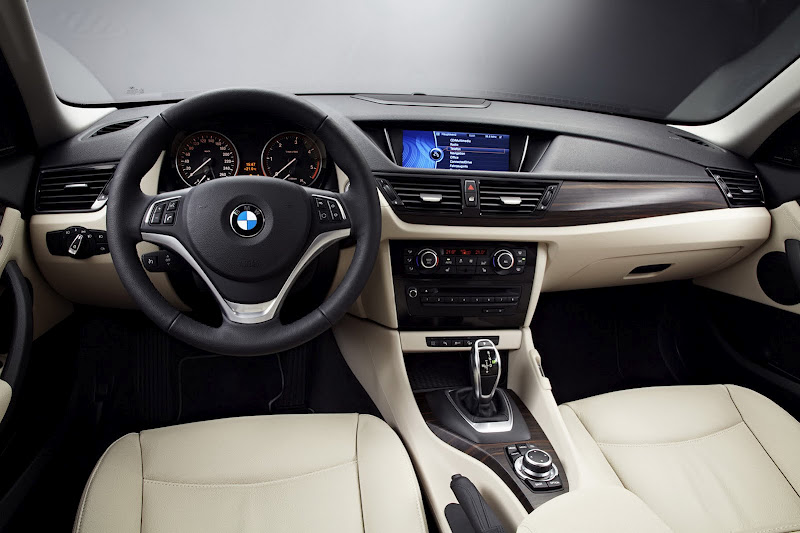 It is expected that the new 2013 X1 should make its Indian debut as well after the international revelation.