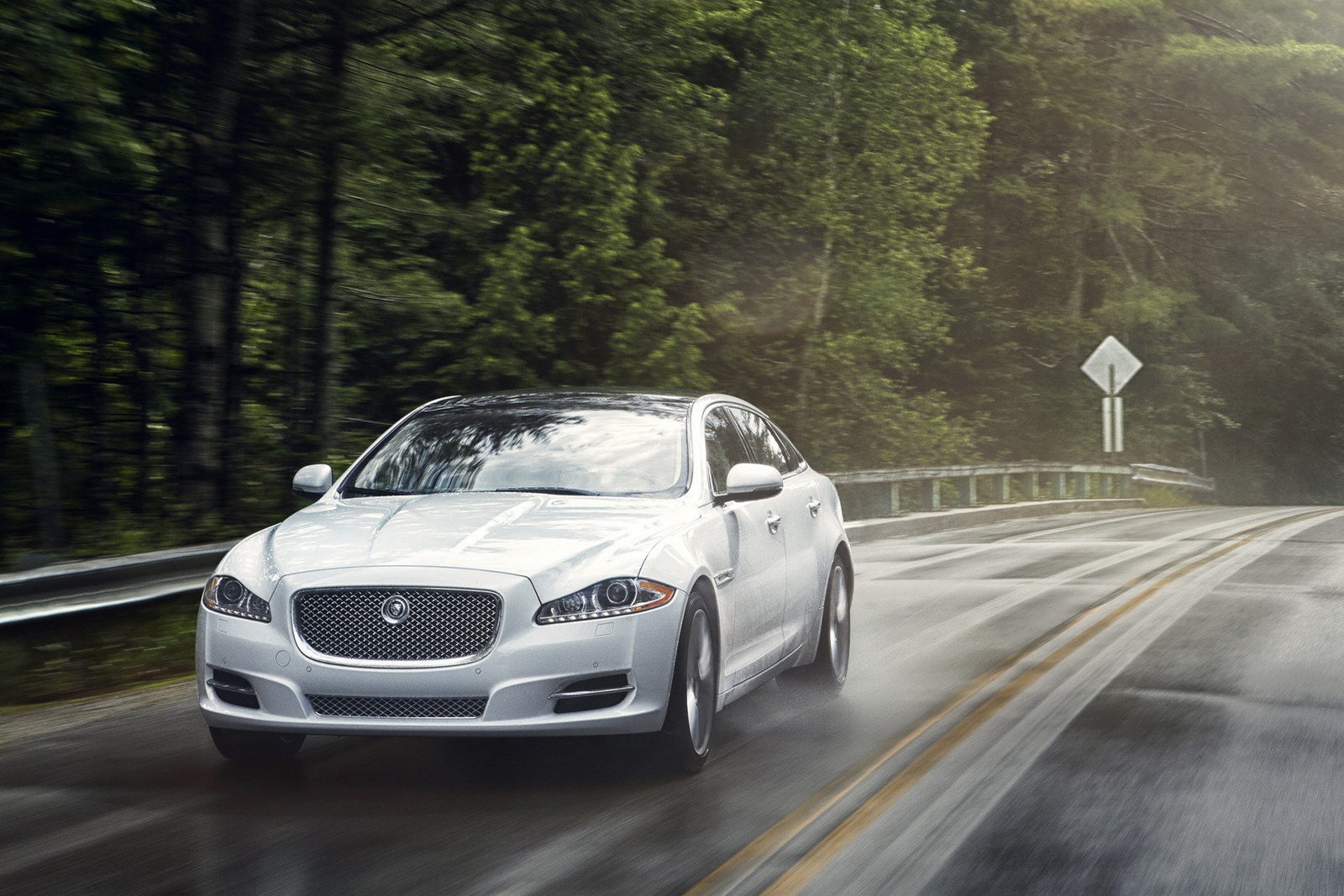 The foremost exciting news is that, Jaguar has announced the introduction of All-Wheel-Drive System (AWD) to the 2013 XF and XJ Line-up. This AWD System is developed with major help from the sister company, Land Rover. This AWD will come exclusively with the cars that are powered by the Monstrous V6 Engine. An 8-Speed ZF Automatic Transmission will be common on all variants of the XF and the AWD Version of the XF. 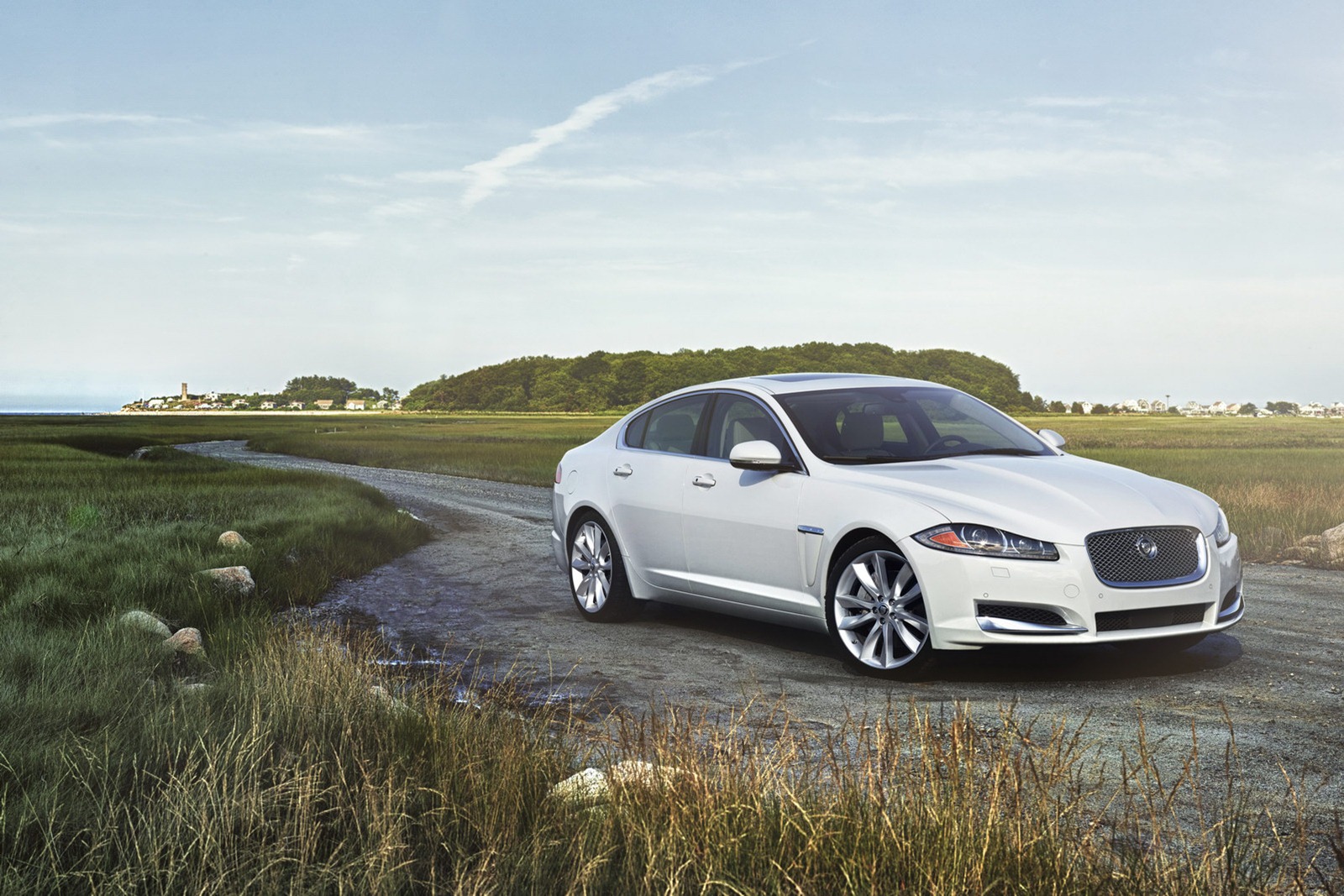 But it is truly disheartening that the company will offer the AWD Version only in the “snow-belt” regions of the selected markets that include North America, Russia, China and Continental Europe. At least for the time being, Jaguar has no plans to offer the AWD variants in the UK and India!