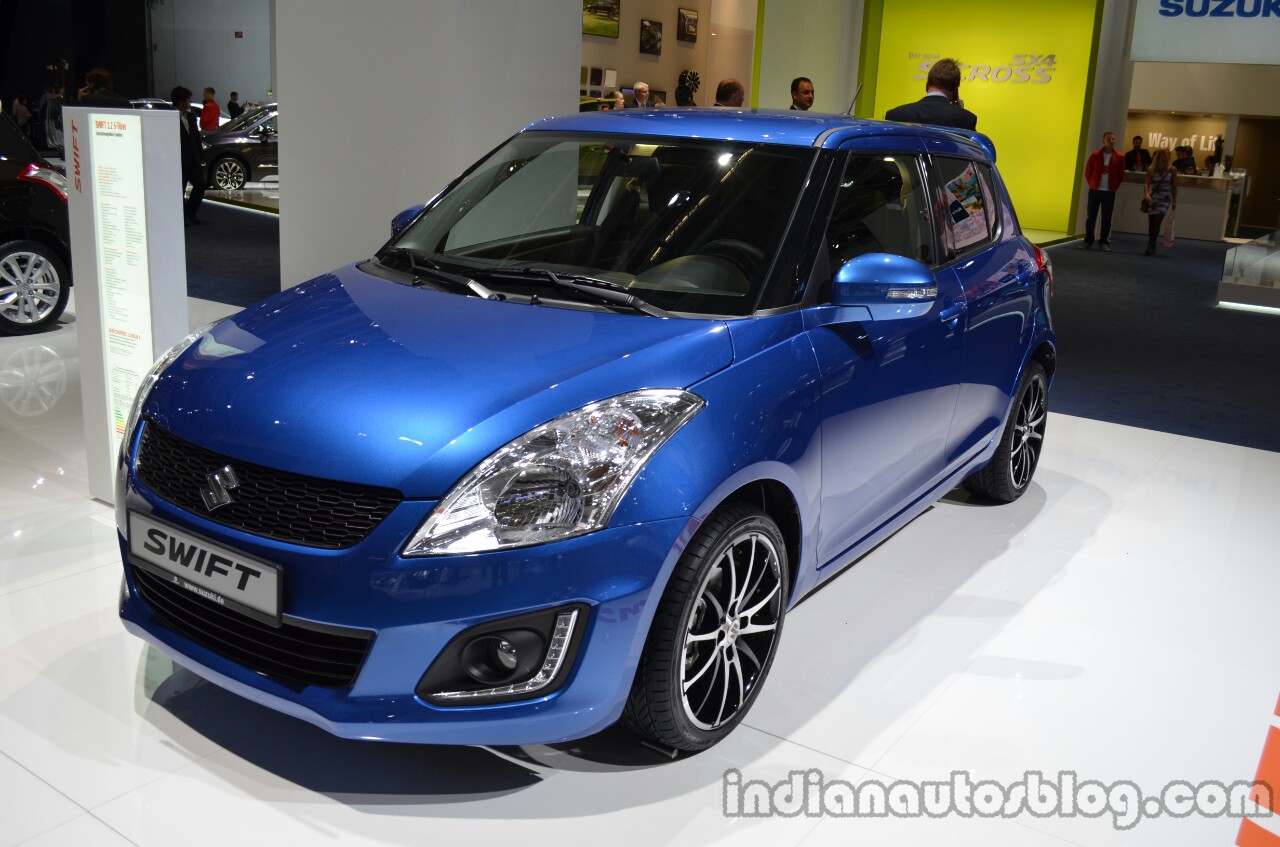 The 2013 version of the Suzuki Swift has made its first official appearance at the ongoing soiree at Frankfurt. It has been quick to grab the fast mushrooming trend of LED streaks in the form of Daytime Running Light Strips. 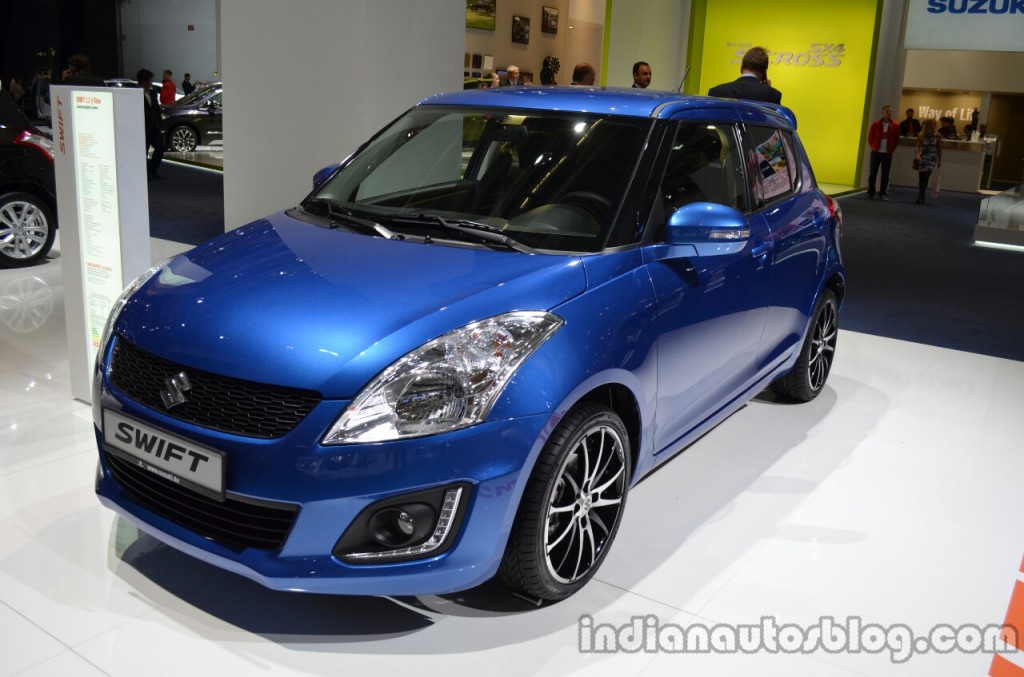 Infact, these DRL strips are arguably the distinguishing factor of this new Swift from the current iteration. The rest of the styling of the compact supermini is almost similar to that of the Swift we see quite regularly on our roads.

Generally, there is a trend of sharpened headlamps and body edges in the newer iterations of very successful models. It seems, however, the designers were in a fix as most of the older cues were inspired from the Nissan 350Z and were hence quite sleek!!

Nevertheless, you do get something apart from the ubiquitous DRLs. The wheels are upgraded to a form comparable to a four-petal design. Suzuki also stated in their press release that the tail-lamps now feature high set LED lights for added form as well as function (read safety). 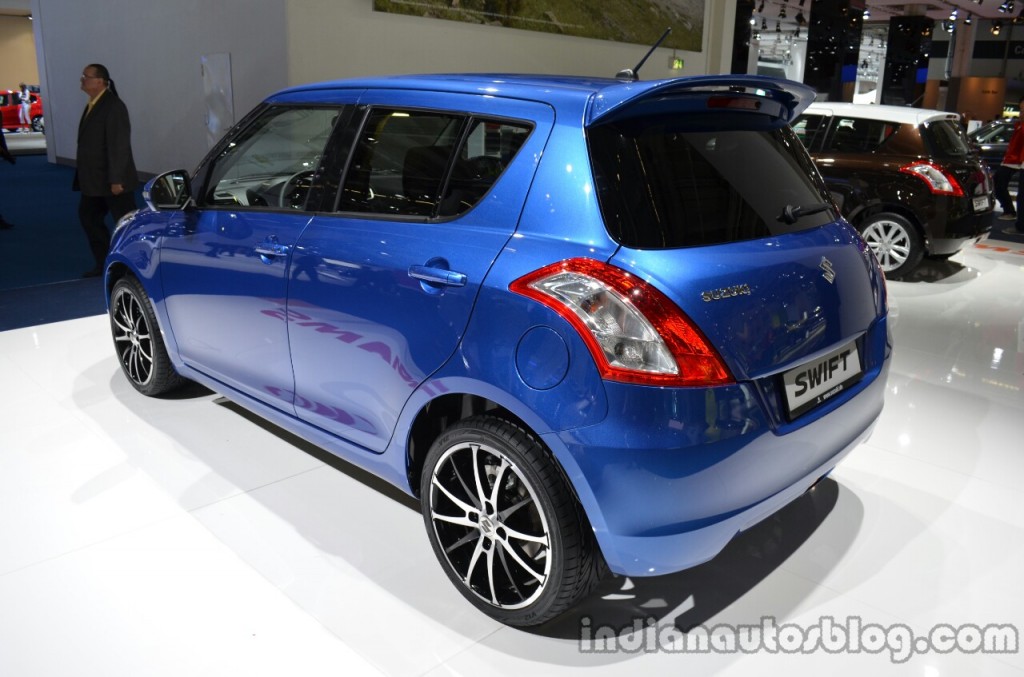 The Swift 2013 is available in seven color options. Here they are:

The interiors have been redesigned and are now equipped with new seat fabric. The fabric is streaked in black, with blue and gray as highlights. The list of features includes Power-Folding Rear View Mirrors with Integrated Turn Lamps and Automatic Up facility for Driver side window. All these are available in the top of the line SZ4 Variant for UK.

All the trim levels in the UK lineup include seven airbags and ESP as standard offerings..

However, nothing has changed beneath the hood. The available options include the 1.2 Litre K-Series petrol engine and the 1.3 Litre DDiS diesel engine. The diesel mill has been reworked for lesser emissions and improved efficiency.

It is hoped that Maruti-Suzuki will usher in the updates to the Swift in India by early 2014.