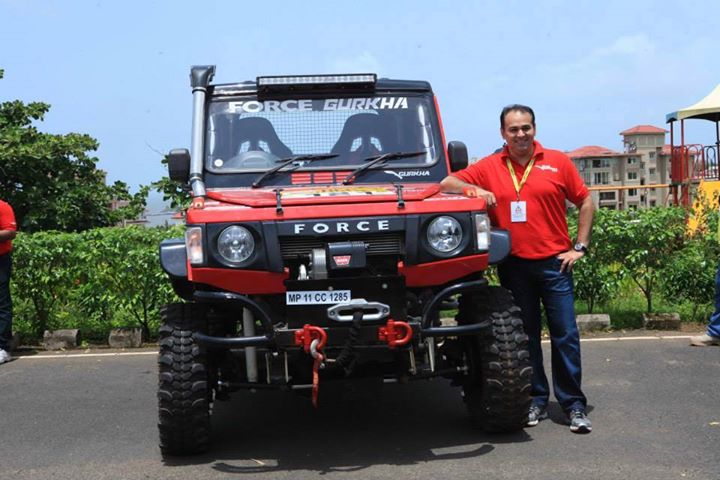 And it finally begins… The first edition of the Force Gurkha Rainforest Challenge was inaugurated yesterday at the International Centre, Goa. Bringing the country in the Global Rainforest Challenge Map, the 2014 Force Gurkha RFC will see 25 contestants, pitting their 4×4s against each other, for the next 6 days in the midst of the mighty monsoons.

The first day of the challenge was utilized for scrutinizing the vehicles by an expert panel and the participants were briefed about the rules and regulations which they are meant to adhere to. This will be followed by two days of Prologue Special Stages in a purpose built off road track built outside the International Centre where fans can enjoy the thrill of watching the drivers tackle through the difficult driving conditions.

The next stage is called the Jungle Camp 1 where they will have to go through 6 Predator Special Stages while not harming the delicate flora and fauna of the region. As per the strict environmental rules of the competition, Environmental Stewards will be continuously monitoring the drives. The stewards can penalize as well as disqualify a team on the basis of the extent of damage. 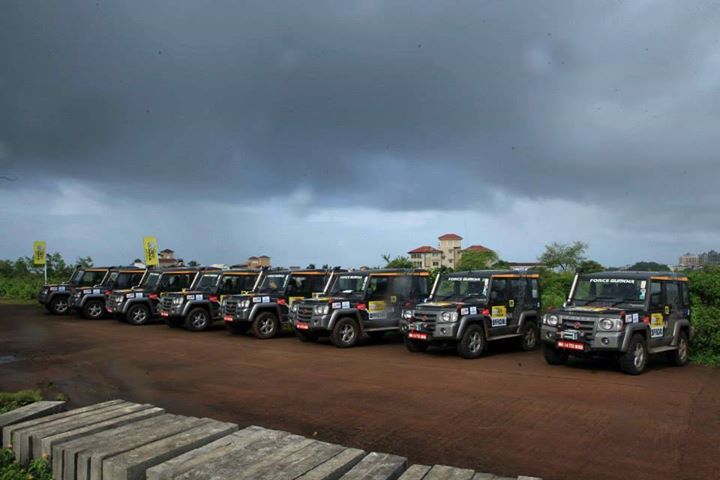 These stages will test the driving and recovery skills of the participants in harsh terrains, with the rain gods creating even more havoc with the torrential rains pouring down from the heavens.

This would lead to the Terminator Stage where the rain will constantly change the driving condition, in the Jungle Camp 2. This would be testing the driver’s quick reaction time to the changing terrain. The entire event will end with a Twilight Zone where the participants will have to go through an uncharted territory. 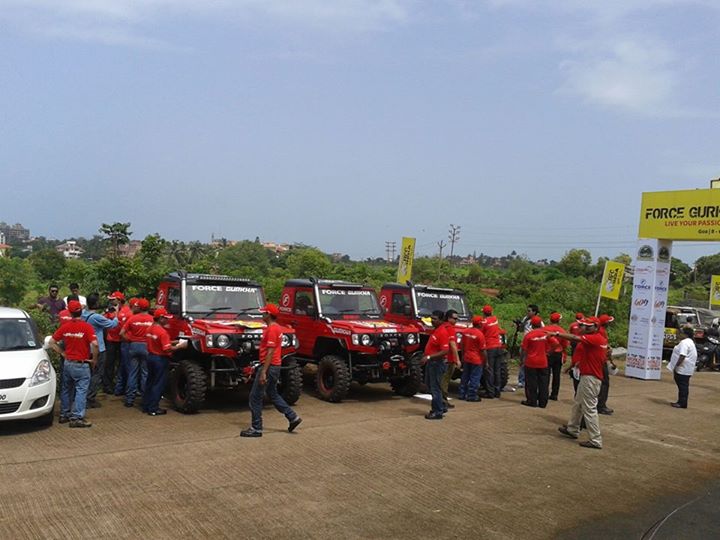 The team with the least number of penalties and best overall time will be adjudged as the winner and will be given a direct entry to the Malaysian Rainforest Challenge in November. Other awards will include the Team Spirit Award, Jungleman award and Environment Award.

As you can see, Force has specifically and heavily modified a few specimens of its very potent Gurkha Off-Roader into a rally-monster. Gurkha’s sales are about to begin and you can read our detailed road test review here.