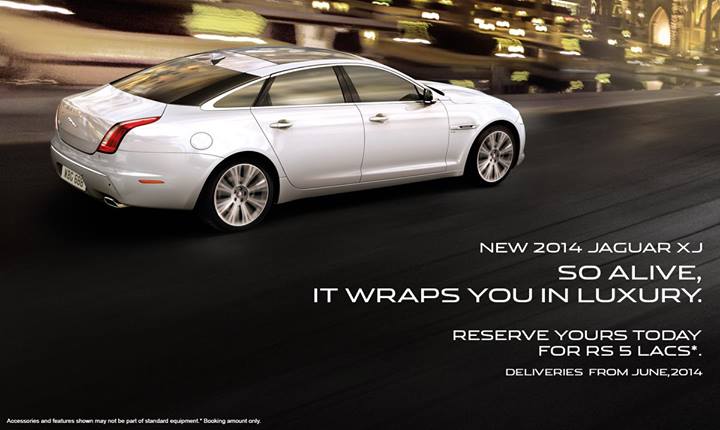 Jaguar India is set to launch the 2014 Jaguar XJ which is the series of flagship, full-size, luxury sedans sold by Tata owned company. The car, showcased at the Delhi Motor Show, is expected to be launched in June and customers can pre-book the car with a deposit of 5 lacs to avoid last minute rush.

The folks at Jaguar had officially confirmed during the Auto Expo that the new XJ will be a Completely Knocked Down (CKD) unit and will be assembled at the company’s facility located in Pune. Only the long wheelbase version of the car will be available in India. 2014 XJ will become the third model to be locally produced after Land Rover Freelander 2 and Jaguar XF.

The 2014 XJ will be available in two engine variants:

Both the engines will be mated with the 8-speed sequentially automatic doing the transmission duties and beautifully crafted 19 inch wheels. 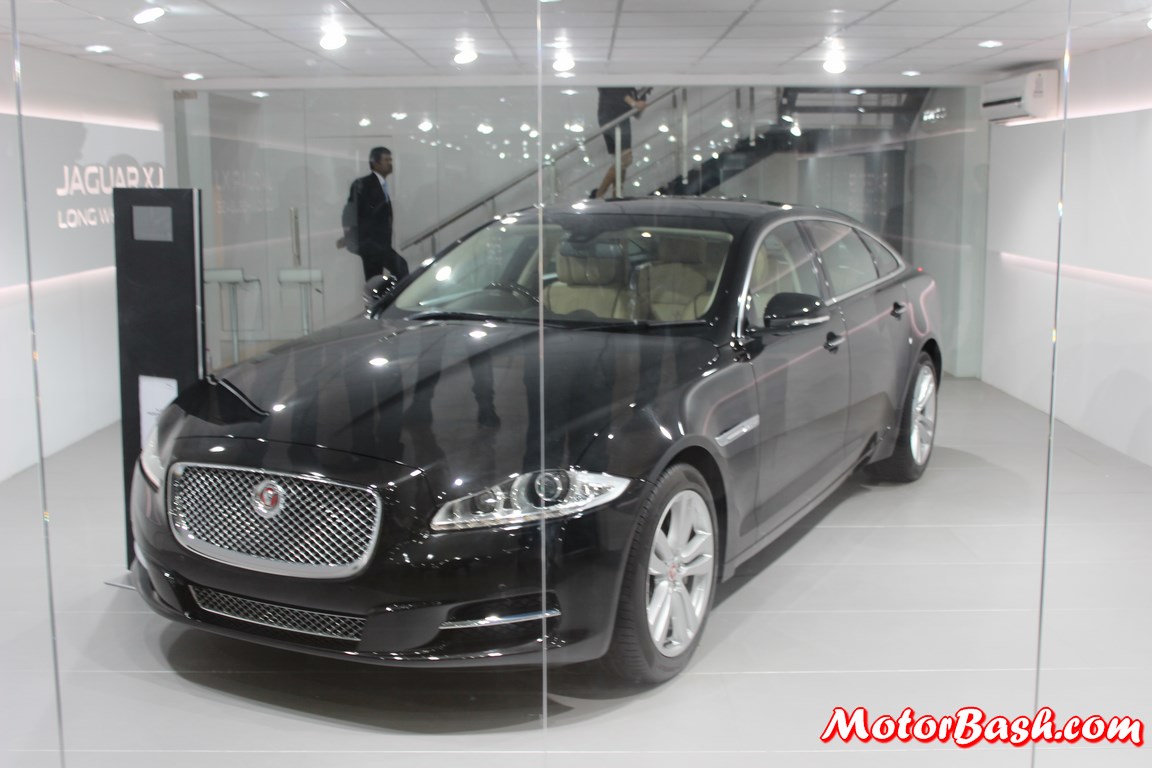 The new XJ will be pitted against the yet to be launched Audi A8 facelift and the new Mercedes S-Class which just had a price reduction of 20 lacs thanks to the car now being assembled in the Pune plant at Chakan.