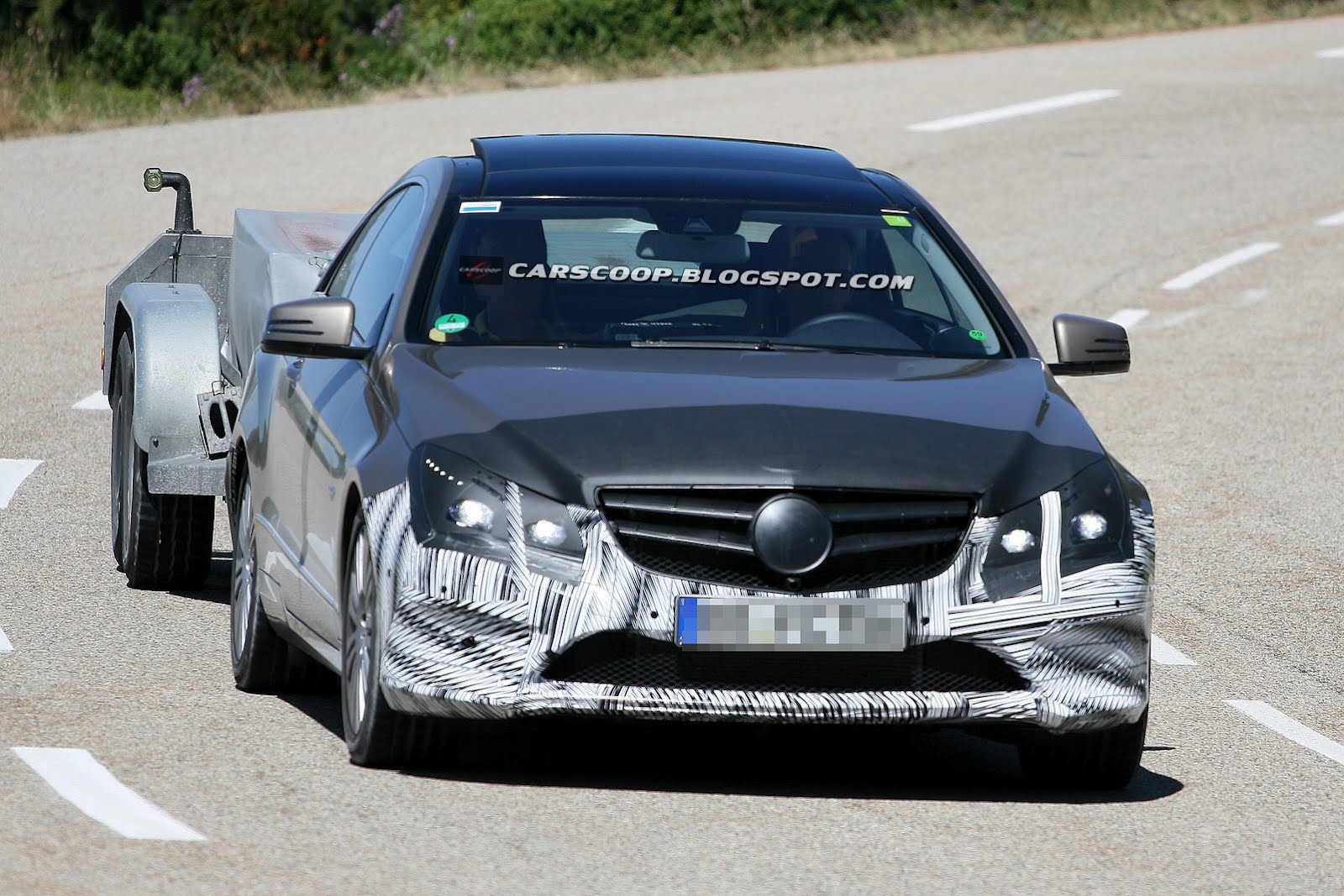 A bicyclist filmed a camouflaged 2014 Mercedes-Benz S-Class while entering a residential area. This S-Class might shed it’s cover at the Paris Motor Show later this year and hit the market in 2013. Customers will get to choose among a various range of body styling that includes Regular Sedan, Long Wheelbase and Extra-Long Wheelbase version. A high-end Pullman edition and a Coupé version will also be there in the line-up.

The New S-Class is also expected to come with an AMG tag, and as we all know, AMG tag means huge power and enormous torque from the engine! Rumour is that the S-Class might house a 9-Speed automatic transmission but there’s still no confirmation about it.

The next generation of S-Class is set to take the safety features of the car to an all new level. It sports a feature called “Braking Bag”. This bag deflates underneath the car in case of emergencies and helps the car to slow down faster, and reduces the braking distance. Though the complete working procedure and features will be revealed later, let’s just be happy with the fact that the New S-Class could become the safest car of whole wide world!