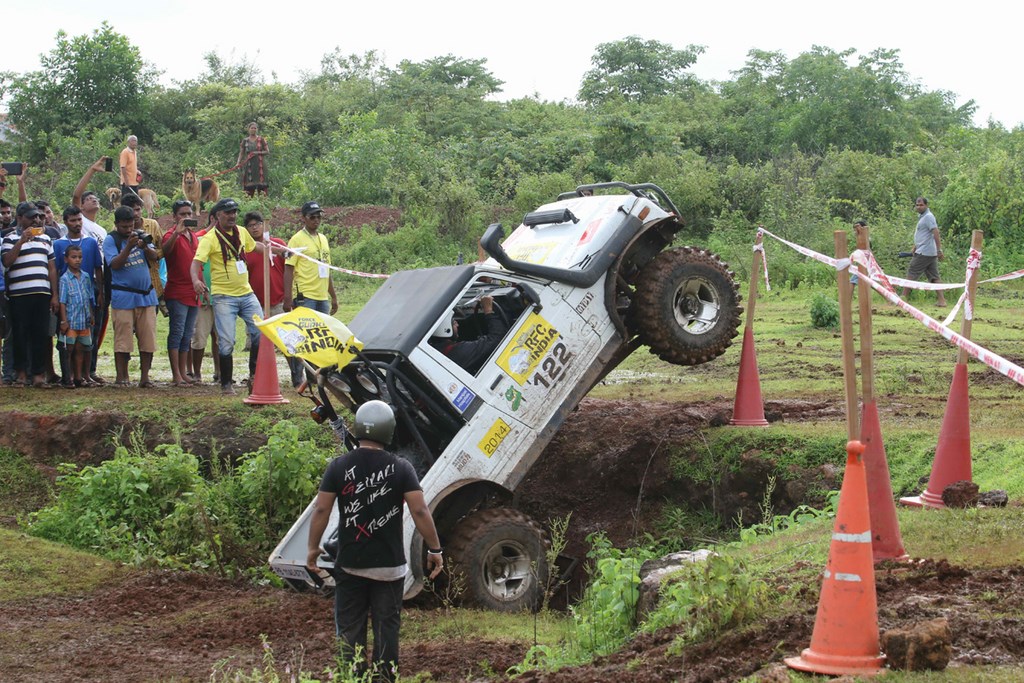 The Force Gurkha Rainforest Challenge (RFC) is back! Programmed on the lines of the famous RFC Malaysia, the event saw a successful debut last year. This year’s championship will be held at the same venue Goa from July 24 to July 31, 2015.

India’s only off-road motorsports event, RFC India will test the driving and vehicle recovery skills of the competitors under extreme off-road conditions. The concept is counted among the top ten toughest motor races in the world and countries like Italy, Russia, Sri Lanka, Vietnam, Tunisia, China and Australia hold annual events to promote the sports. 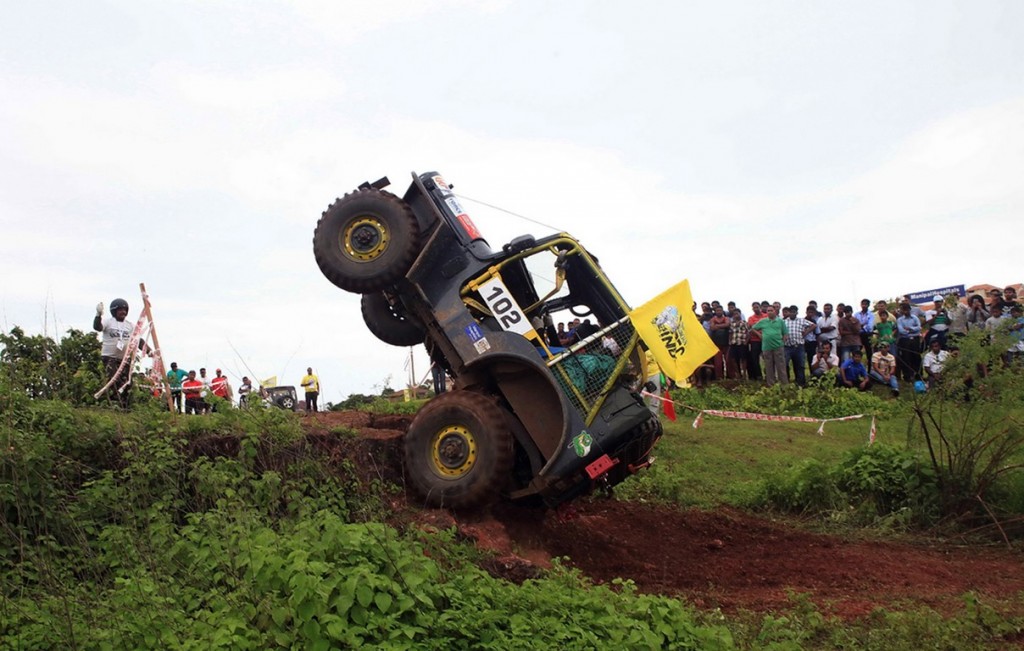 Last year, Force Motor’s Gurkha secured the top two positions, while Kabir Waraich and co-driver Gagan Sachdeva of Gerrari Off-Roaders Chandigarh rounded up the podium with a third place finish. This year the event will see the participation of around 40 teams. They will be battling it out via 24 Special Stages in four competitive legs which include the Prologue, the Predator, the Terminator and the Twilight Zone. 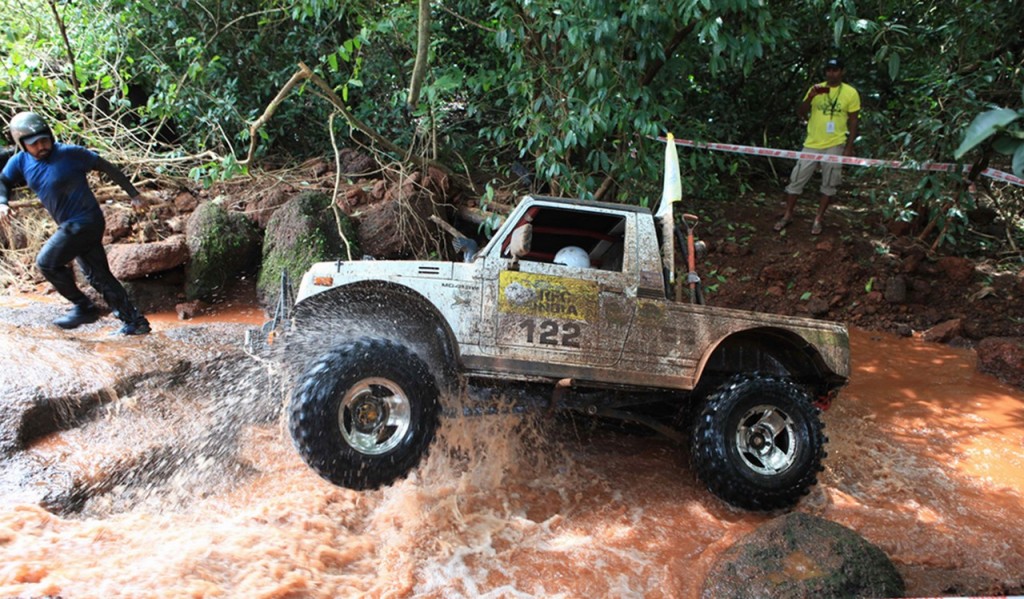 Points are awarded for successful completion of a task while penalties are added in case of any rule breakage of damage to flora and fauna of the region.