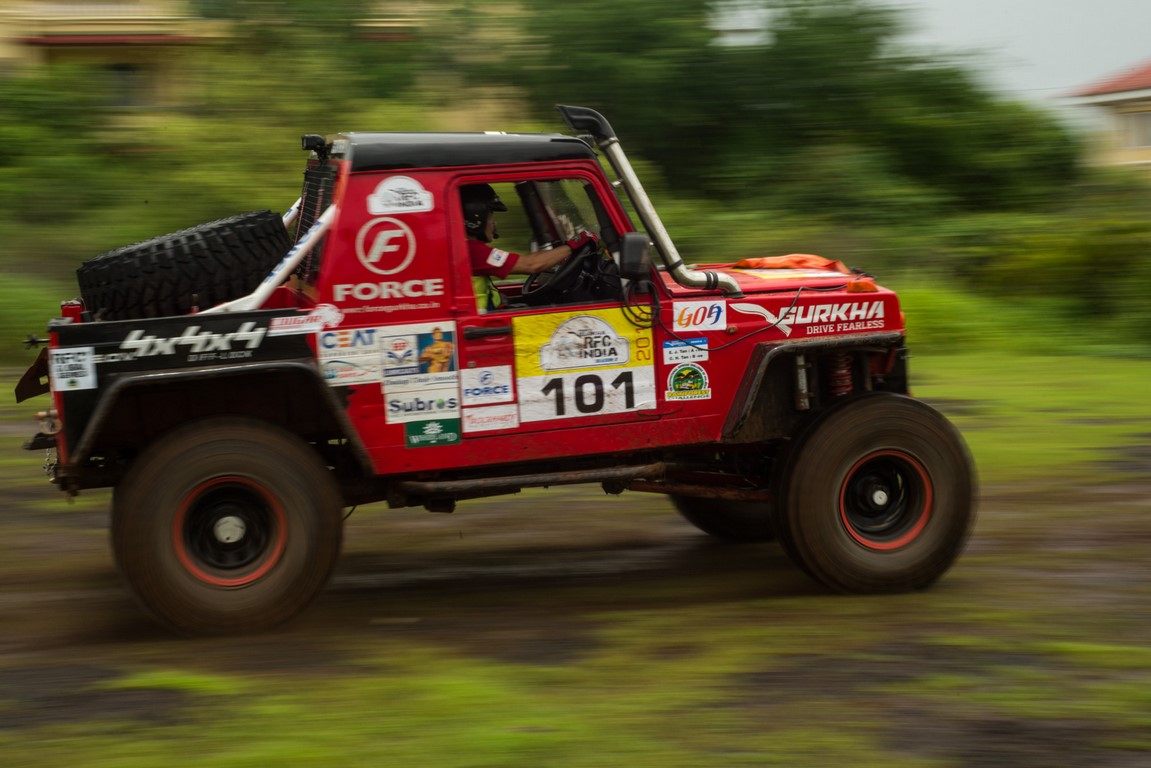 Force Gurkha has done it again! Malaysia’s Tan Eng Joo with his co-driver Tan Choon Hong have won the Rainforest Challenge (RFC) India 2015 with an overall score of 2,163. The second spot was bagged by his countryman Mervyn Lim and his co-driver Hamizan Bin Abdul Hamid with 2,095 points.

Kabir Waraich and co-driver Yuvraj Tiwana of Gerrari Offroader, Chandigarh rose as the best Indian on the field with 1941. They have secured a free, automatic entry into the original Malaysian Rainforest Challenge scheduled in December. The top three slots for the competition this year turned out to be the exact same as last year’s inaugural event. 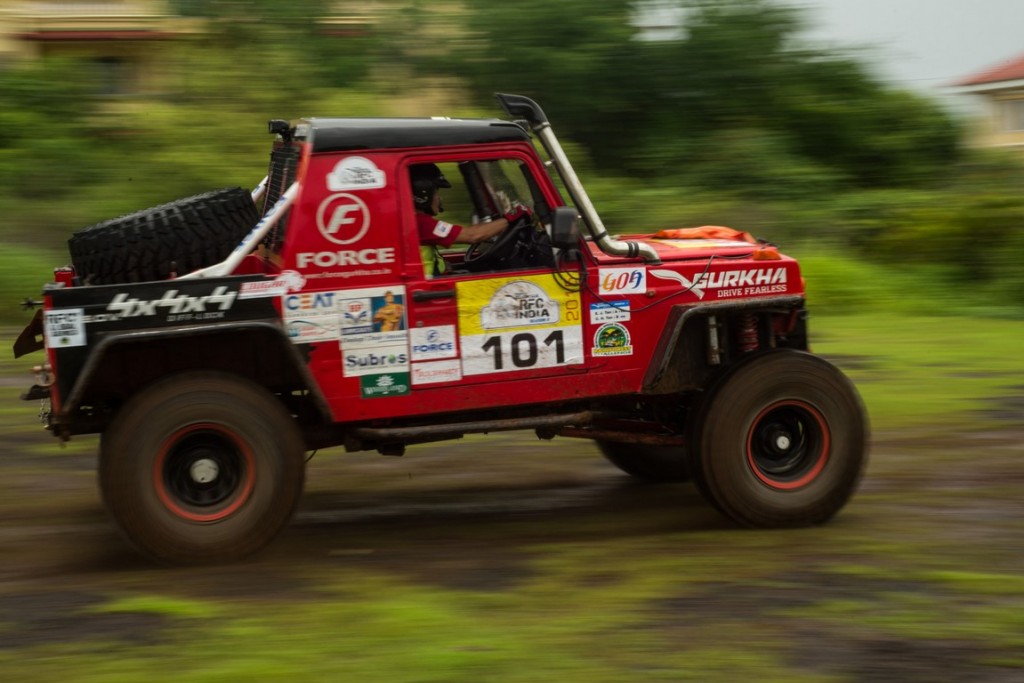 Leading the Prologue stages of this year’s event, Gurmeet Virdi with co-driver Kirpal Tung from Chandigarh slipped down to fourth and ended with 1,907 points. Home ground Goa’s Cedrick Jordan DaSilva and co-driver Floyd Preston finished fifth with a total of 1,881 points. 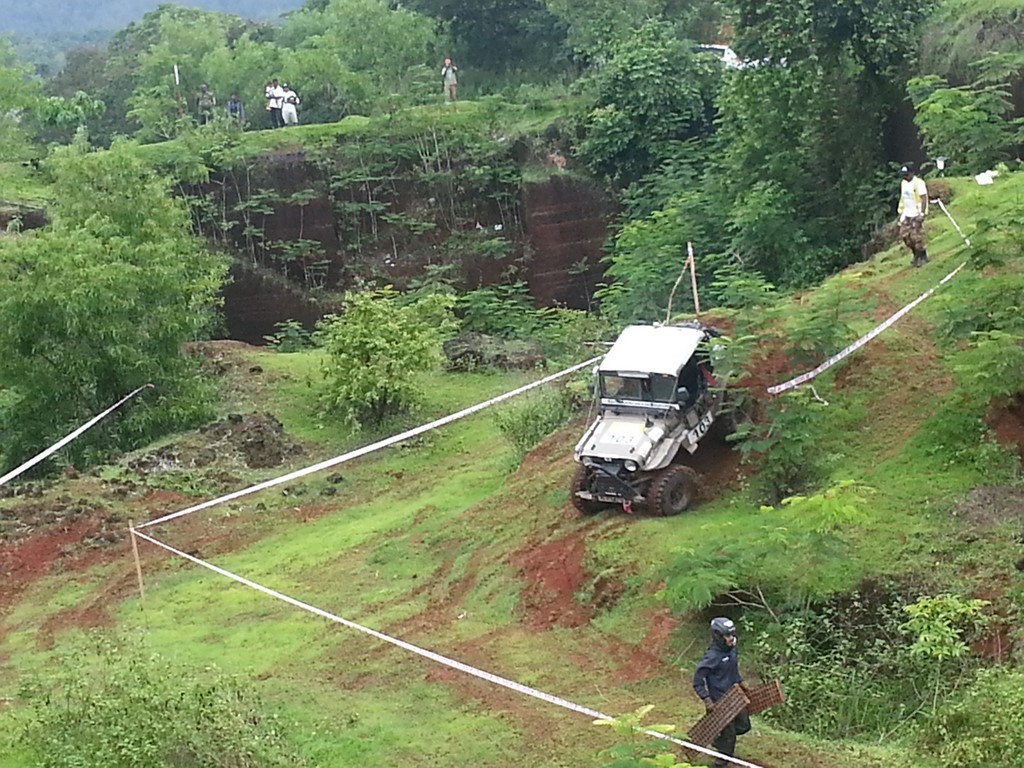 The competition was built on the lines of the Malaysian RFC and consisted of four competitive legs which include the Prologue, the Predator, the Terminator and the Twilight Zone. The toughest leg of the competition is the Twilight zone. While last year no team managed to finish it, this time round 16 out of the 17 teams managed to pass through… 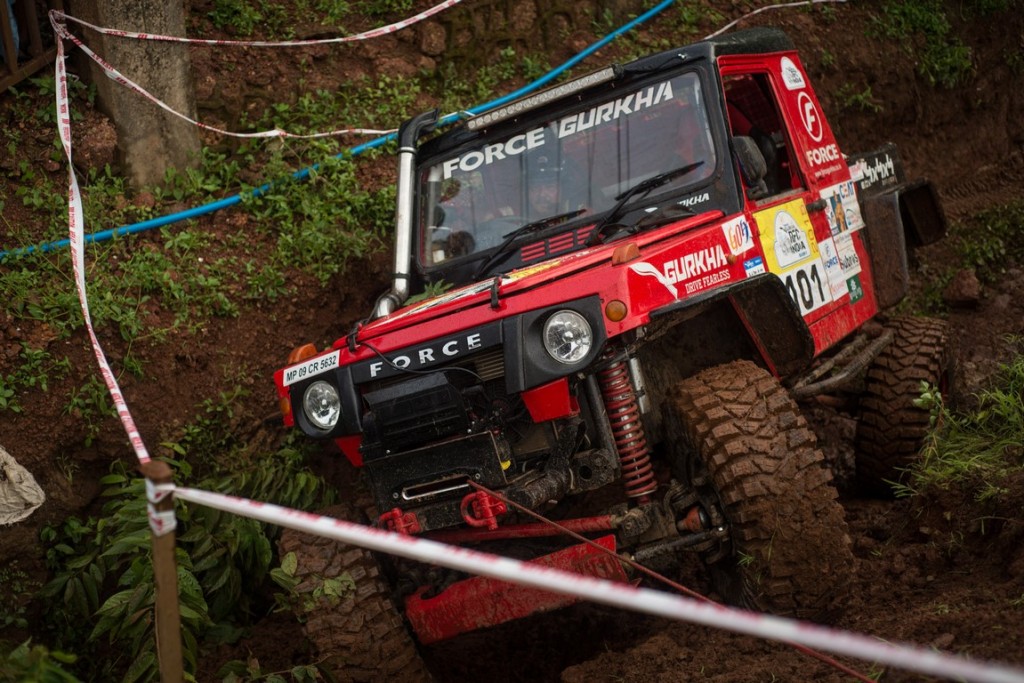