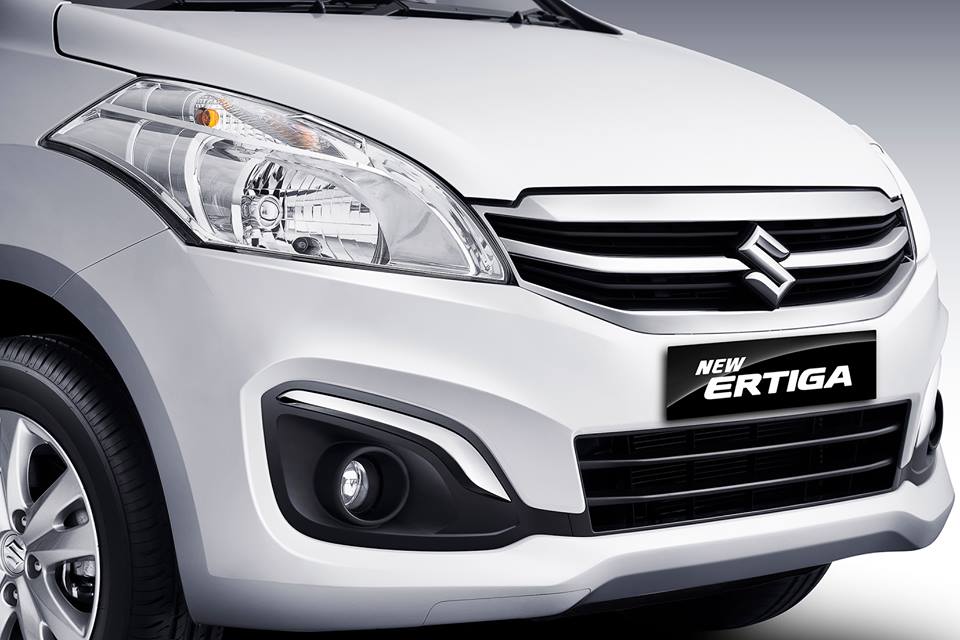 2016 Ertiga Facelift has officially been unveiled in Indonesia. India coming very soon. We talk about the changes & features…

Suzuki has officially taken the wraps off the new 2016 Ertiga facelift at the 2015 Indonesia International Auto Show (IIAS). As we have seen earlier with the now-launched Lodgy Stepway, Suzuki also showcased a crossover concept of the MPV at the venue which may target the Mobilio RS as well.

Apart from a new bumper design, the new Ertiga facelift gets a lot of chrome upfront on the front grille, which is not to our liking. The bling continues to the fog lamp outlines and the rear tailgate which brings something new to the otherwise bland rear. We do not see any significant changes to the sides of the car. 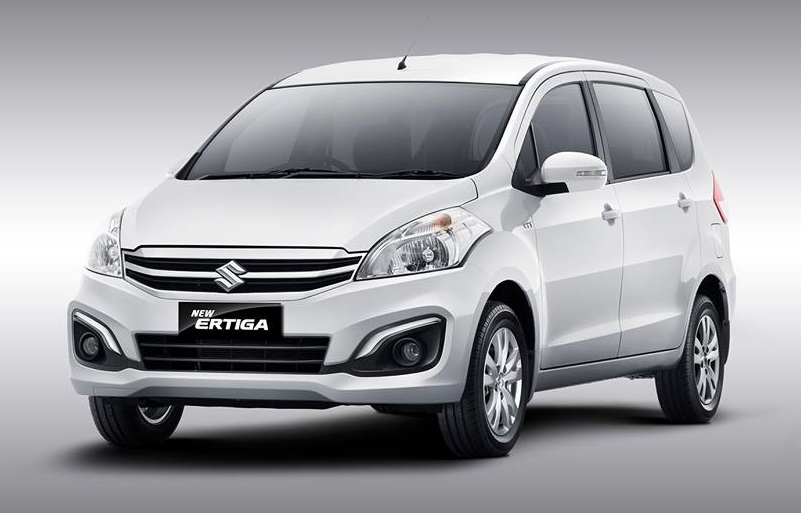 In terms of interiors, the new Ertiga gets refreshed upholstery, brown coloured steering wheel and gear lever. The company also claims to have worked on NVH levels to make the cabin comfortable. The boot space can be extended by folding the third row of seats, this time with the added benefit of 50:50 split. 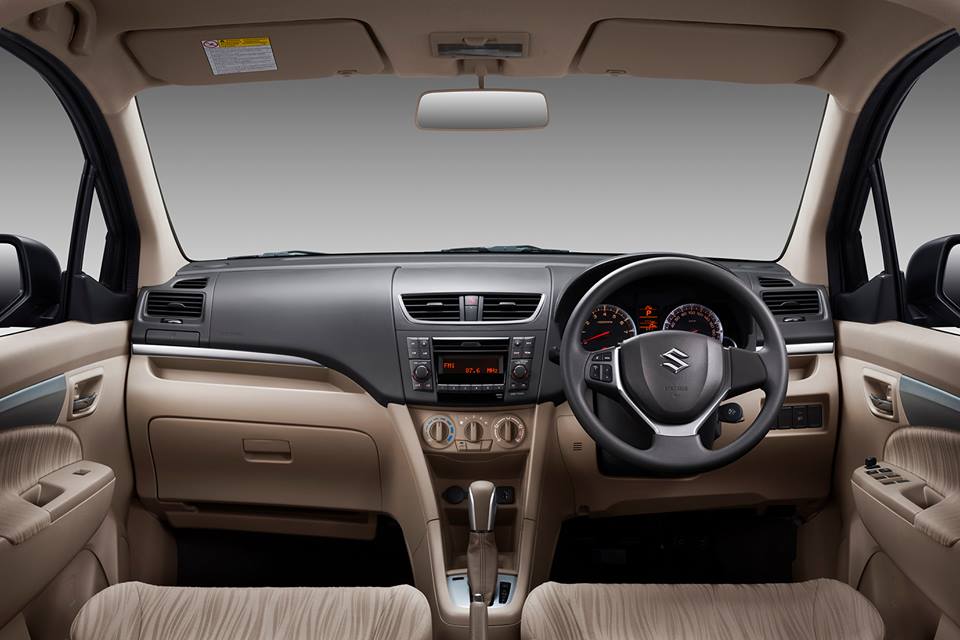 The company has added electronically folding ORVMs, dual airbags and ABS. The driver’s side door also gets auto up power windows. The Japanese manufacturer has reworked the engine and has reduced the power output of the familiar 1.4 litre K series petrol engine, bringing it down to 92 PS from 95 PS. The torque remains the same 130 Nm. Transmission remains the same 5 speed manual unit but a 4 speed auto gearbox will also be available. 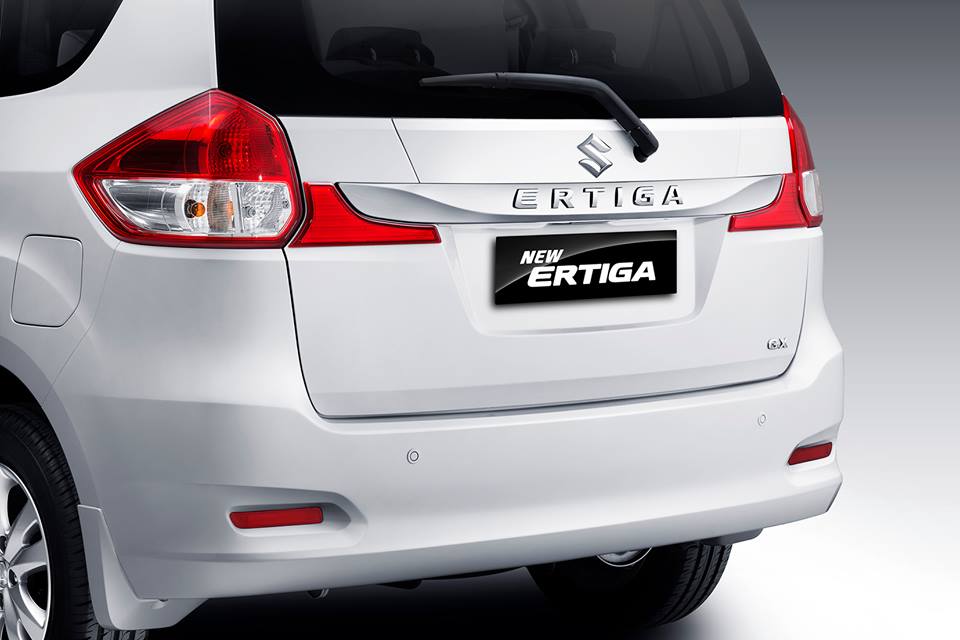 Considering that the Suzuki manufactures and exports the Ertiga to Indonesia from India, we should be getting the facelift very soon as well, obviously with the 1.3L DDIS diesel engine and there may be the optional ‘hybrid’ SHVS thrown in to make things more interesting!