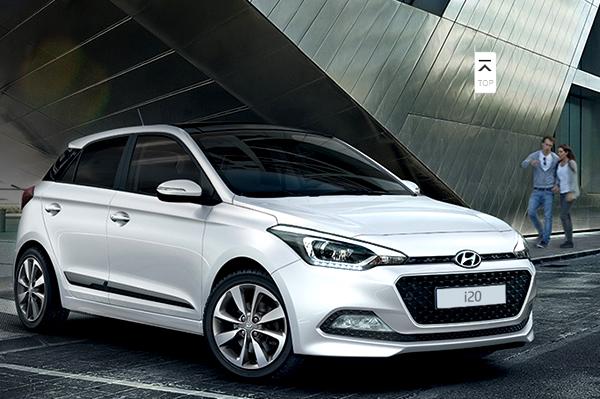 2016 i20 get standard airbags, no ABS on lower trims and a re-jig of the lineup…

As we say competition is good! Started by Ford’s new Figos, followed by Maruti, Mahindra and others, airbag offerings from base variant onwards (standard or optional) is gaining importance these days. Hyundai, which has often ducked the safety quotient by saying “all our cars meet Indian safety norms” (despite some of them fairing abysmally bad in NCAP tests), is now forced to introduce certain safety features in their cars.

Autocar reports that the company has made certain changes to the new 2016 model year of i20 and i20 Active. Let us list all of them quickly…

Instead of the current 6 trims, new 2016 i20 will be offered in five trims. Hyundai has not updated the official website/brochure yet but the cars are reportedly going to get launched soon.