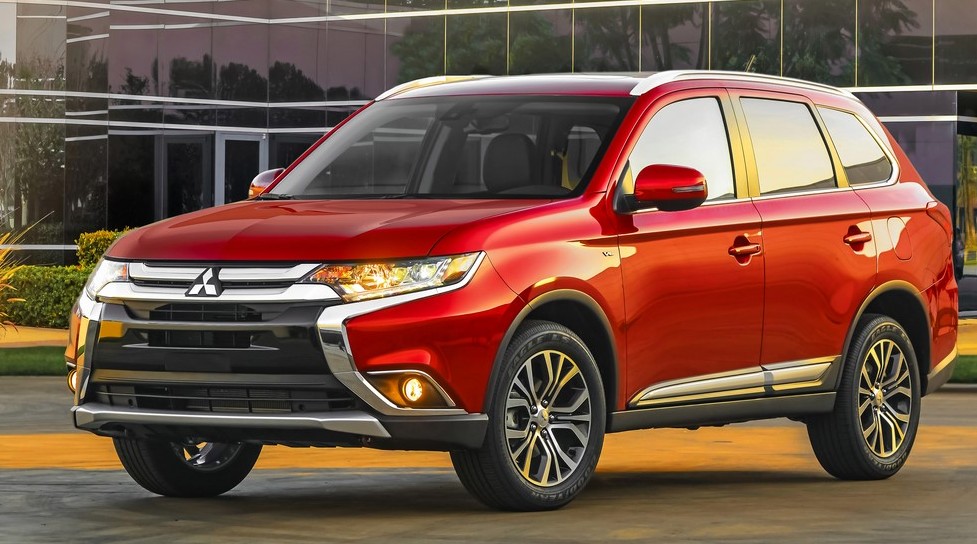 The 2016 Mitsubishi Outlander has finally broken cover at the New York International Auto Show to become the first production vehicle from the stable to flaunt Mitsubishi’s new design philosophy. Aiming to add value, quality and safety at the same time, the new Outlander brings a variety of changes which are not just cosmetic but engineering as well, Mitsubishi claims!

The front shows off a new nose with a lot of chrome, the design concept of which is called as ‘dynamic shield’ and lends the crossover a mean aggressive look.

Mitsubishi says that the new Outlander gets… 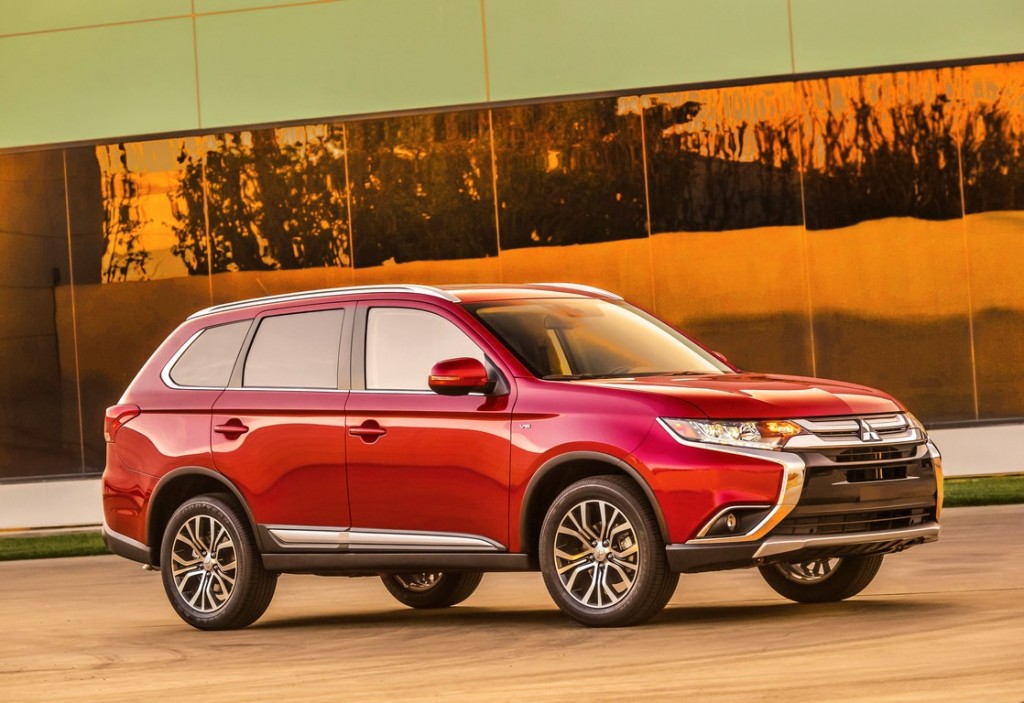 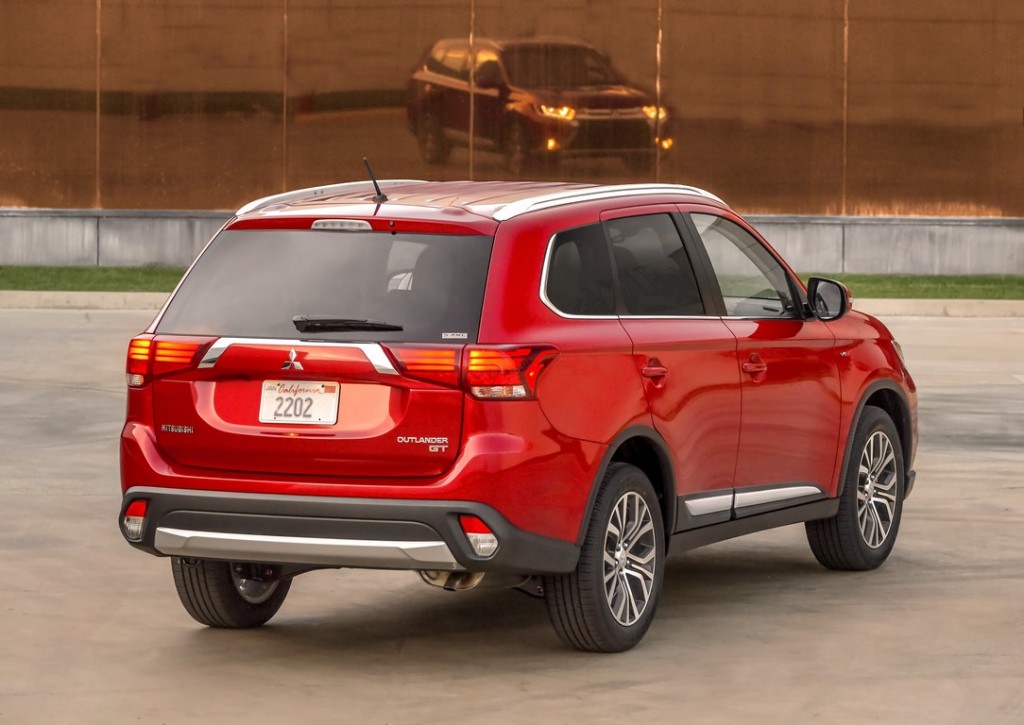 The GT model also gets power-folding side mirrors, windshield wiper de-icer and LED headlights. The interiors gets a redesigned steering wheel, seating surfaces, accent trim, rear folding seat, headliner, display audio system and auto-dimming rear view mirror with Homelink. The official press release does not say a word on the engine and hence, we believe there is no change!

We must say we liked the new Outlander and there have been a few speculative chirps about Mitsubishi bringing it to our shores and with a diesel motor.