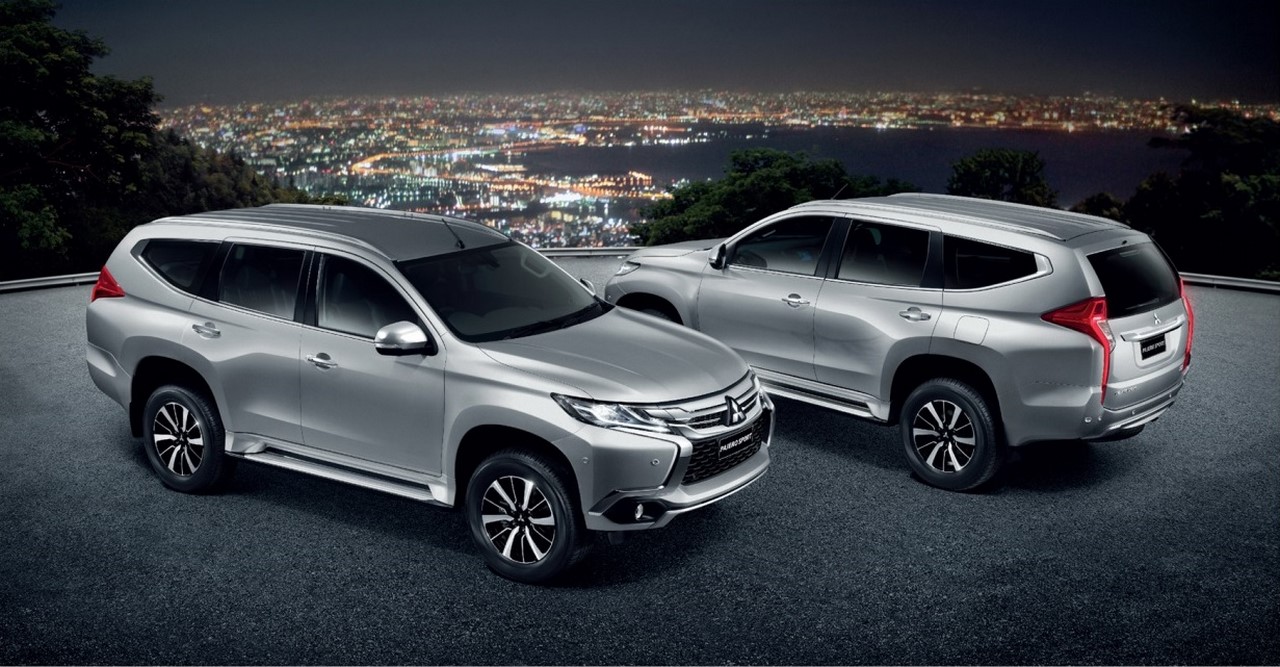 Mitsubishi has unveiled the Pajero Sport in Thailand which is getting a proper facelift after seven long years. Scheduled to be launched first in Thailand this fall, the beast will also make it to 90 countries like its predecessor which include Australia, the ASEAN countries, Russia, the Middle East, Africa and Latin America.

If you talk looks, the new Pajero Sport has got a killer designs. The Dynamic Shield front nose design philosophy has brought high quality and exterior design with refinements oozing of sportiness which makes it stand out from the crowd of conventional cross country SUVs. 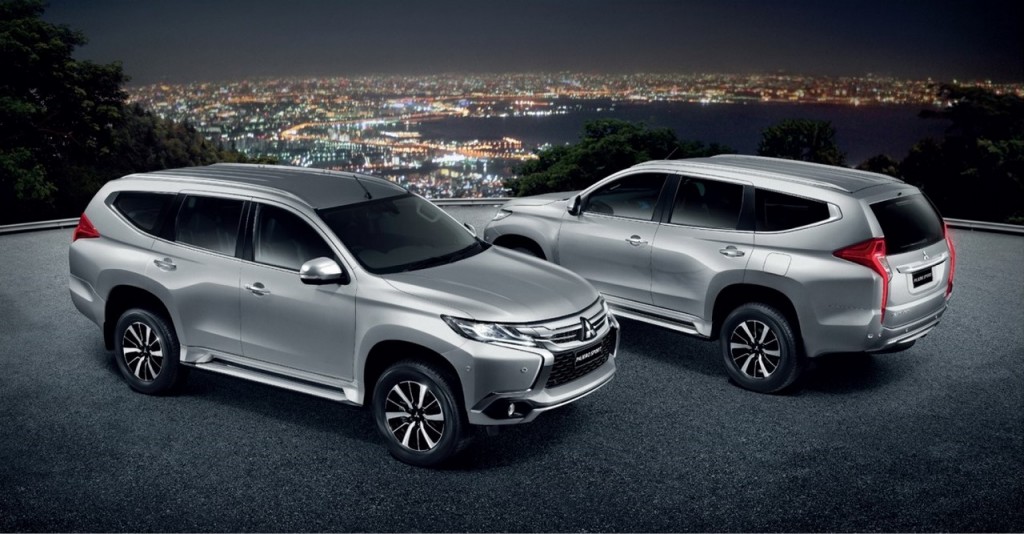 The interior gets a new instrumentation console with the ornamentation gracing a silver finish to lend a luxurious feel. The seats too have been sculpted to offer more comfort while the steering is a new 4 spoke unit with tons of large keys to toggle with. Changes have also been made to improve on handling stability, ride quality and NVH levels via optimization of suspension setup and improved body mounts.

The engine is a new 2.4 litre MIVEC turbocharged diesel mill which will be mated to an 8 speed automatic transmission, something which has never been seen in a Mitsubishi earlier. The engine churns out 181 PS of maximum power at 3,500 rpm and 430 Nm of peak torque at 2,500 rpm.

The company claims that the new engine will have 17 per cent improved fuel efficiency rating than the present generation model. The new Pajero Sport also gets an evolved version of Super Select 4WD II system which gets coupled with an off-road mode (another first). 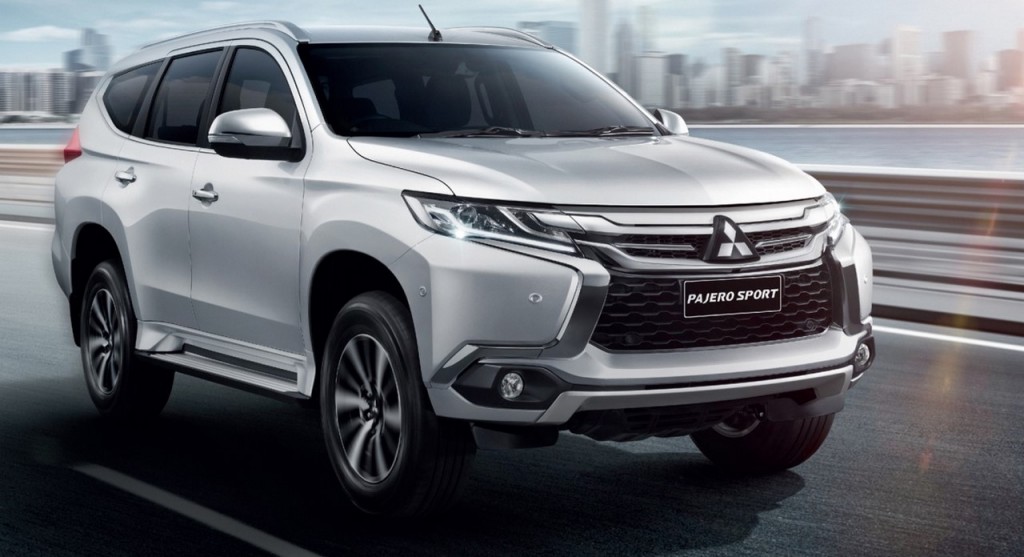 The new 2016 Pajero Sport will be available in the following colour options:

Looking forward to Mitsubishi introducing it in India?