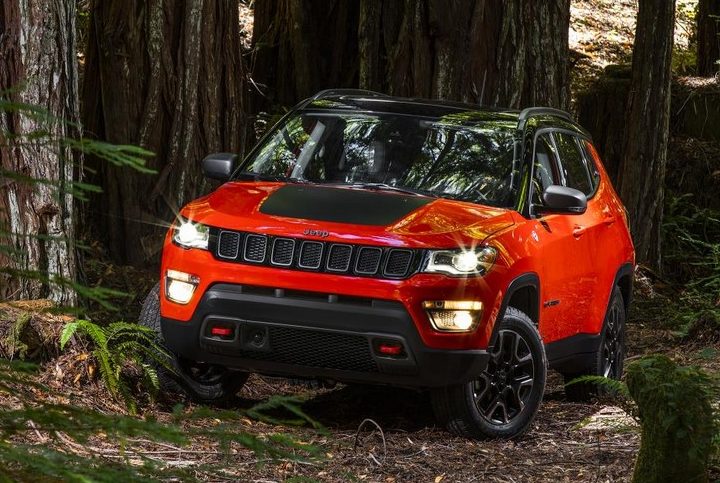 New-Gen Jeep Compass, if prices are sensible, should rival XUV500 in India

If the price tags of Jeep’s CBU models left you scratching your head, this news will bring in a lot of interest back in the SUV brand! Jeep has officially, time and again, announced that they will manufacture a product in India (which should mean sensible prices). Referred to as the C-SUV till now, the new SUV has been unveiled as the new Compass in Brazil!

The new Jeep Compass immediately reminds us of the Grand Cherokee (which costs over 1 crore in India for reasons not known to mankind 😀 ). Its traditional styling is complemented with angular bits from the Renegade giving it a rugged look. Compass is 4,410 mm long, 1,820 mm wide and 1,640 mm high. The wheelbase, at 2,630 mm, remains almost identical to the outgoing version. 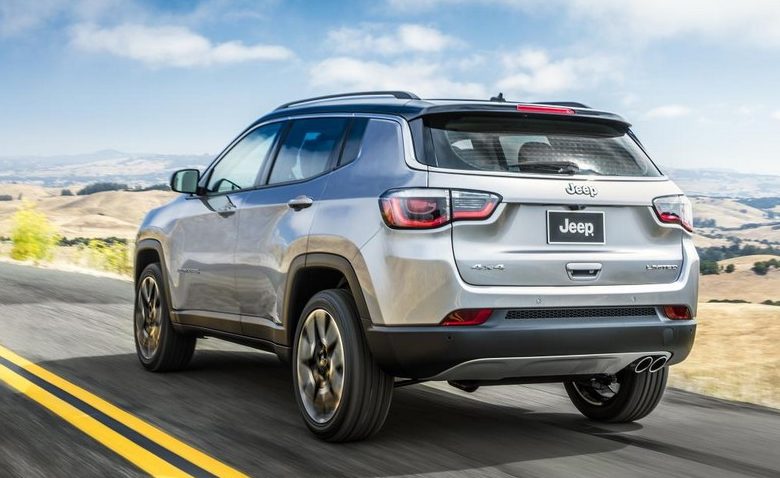 In terms of dimensions Compass is slightly smaller than XUV500 and considering that Jeep has been calling it a C-SUV chances are high that it may fight against the Mahindra’s flagship. But considering the placement (that is prices) of their current SUVs launched here, nothing is concrete! 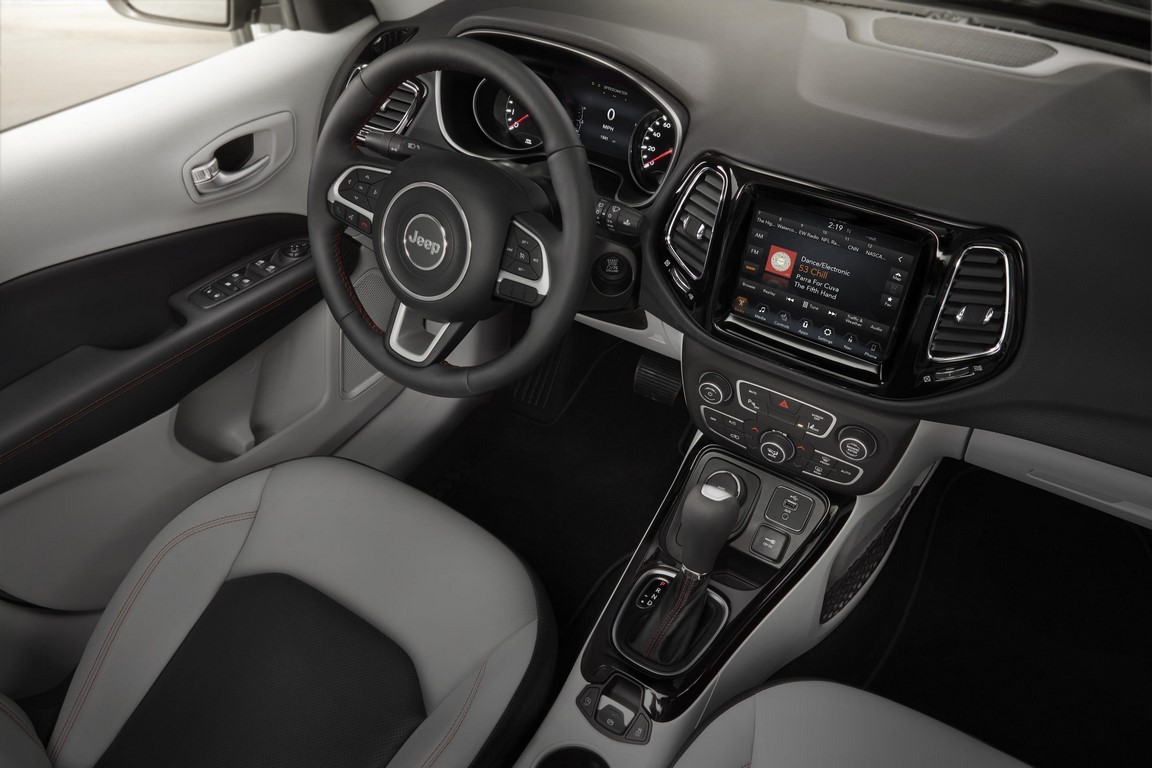 In an official word shared with the media, Jeep has officially announced that Compass will be manufactured at Fiat’s upgraded Ranjangaon facility near Pune and will be launched in India next year. They further stated that Compass will be sold in over 100 markets the world over in 17 engine options. We expect the Indian version to be powered by the 2.0-litre multijet diesel motor.[contextly_sidebar id=”4XIMhZfrgRlmZb7aY0nhwxeg3zDjXS76″]

In terms of off-road capabilities, it gets four-wheel Active Drive Low system. Other features include keyless entry, 8.4-inch touchscreen infotainment system, 9 speaker audio system by Beats, et al… Expect it to be loaded with a lot other goodies depending upon the segment where Jeep will want to play in. Logically, Compass should be hovering around the 15-20 Lakh price bracket.

Jeep is also testing another smaller SUV in India. You can check out its details and spy pics here…