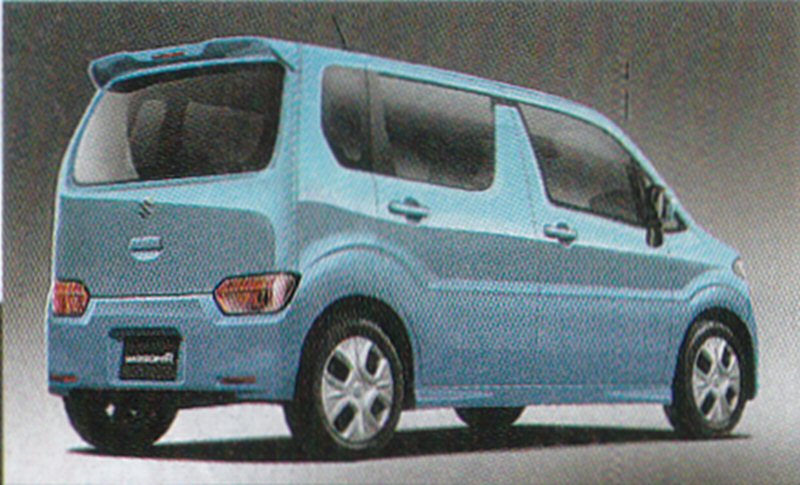 The 2017 WagonR, if it looks like this, will be the worst-design of all WagonRs we have seen so far…

The all-new 2017 WagonR has been speculatively leaked by some Japanese publication before its unveil which is scheduled in the coming few weeks. And if you had hopes to see a slightly better looking car, you can go and cry at the corner of your bedroom because what Suzuki may just unveil is the most hideous of all the WagonR models you would have seen so far. 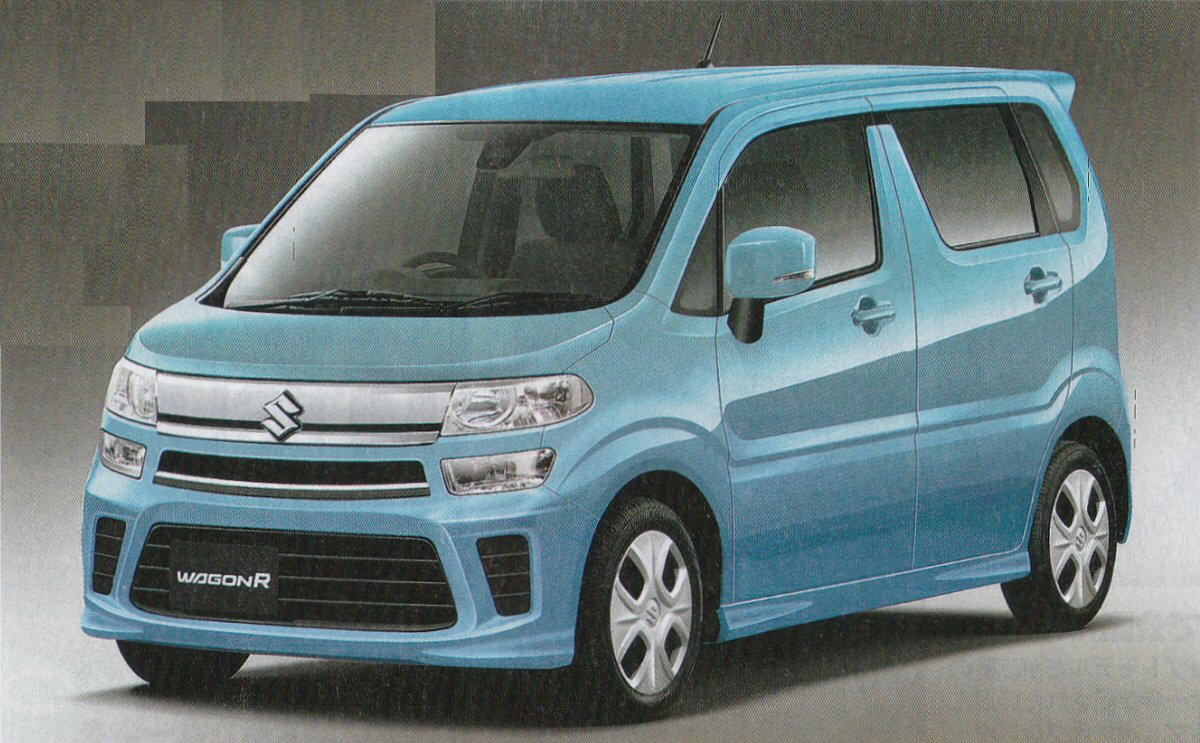 Upfront, you have split headlamps with the upper one joint by a thick (like real thick) chrome-laden strip. The lower lamps also get a separate grille followed by a big air dam on the bumper. If you thought there will be solace at the rear then…. please go back to the corner of your bedroom and cry (again) as it is T-H-E worst looking rear a hatchback can sport. 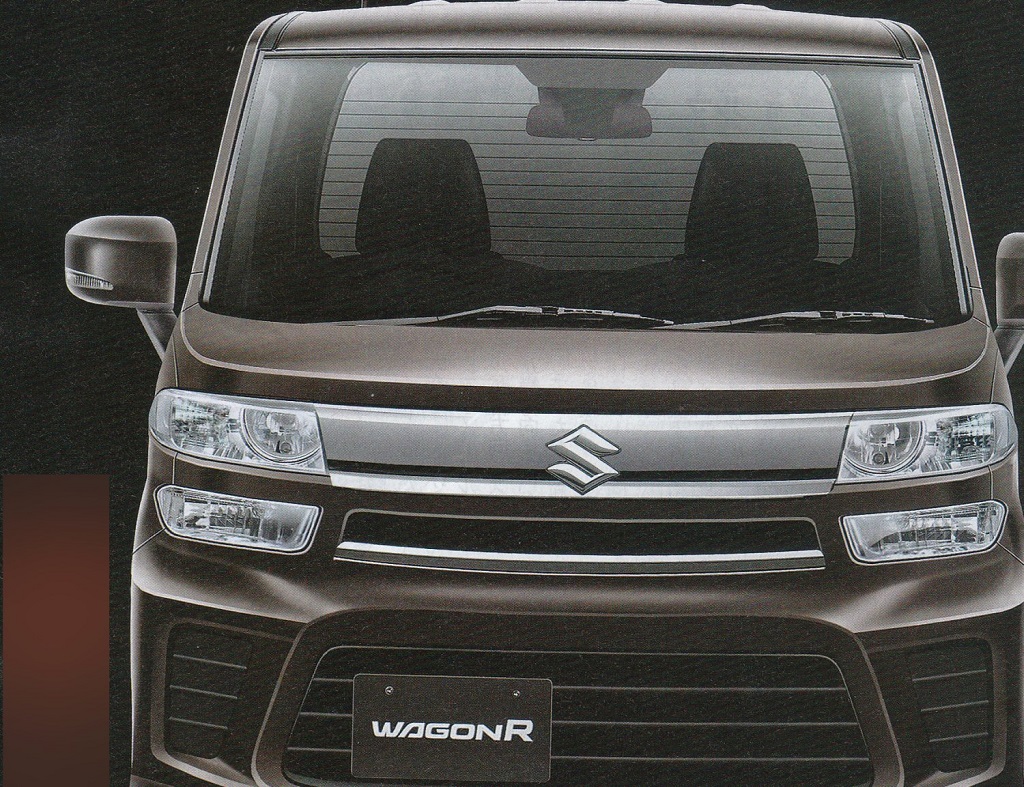 More than a car to be driven by people, it appears to be a van for parcel delivery. First with Ignis and now with these new WagonRs, it appears that Suzuki is fighting for the title of “the worst rear” a manufacturer can design (if this is indeed the production car). 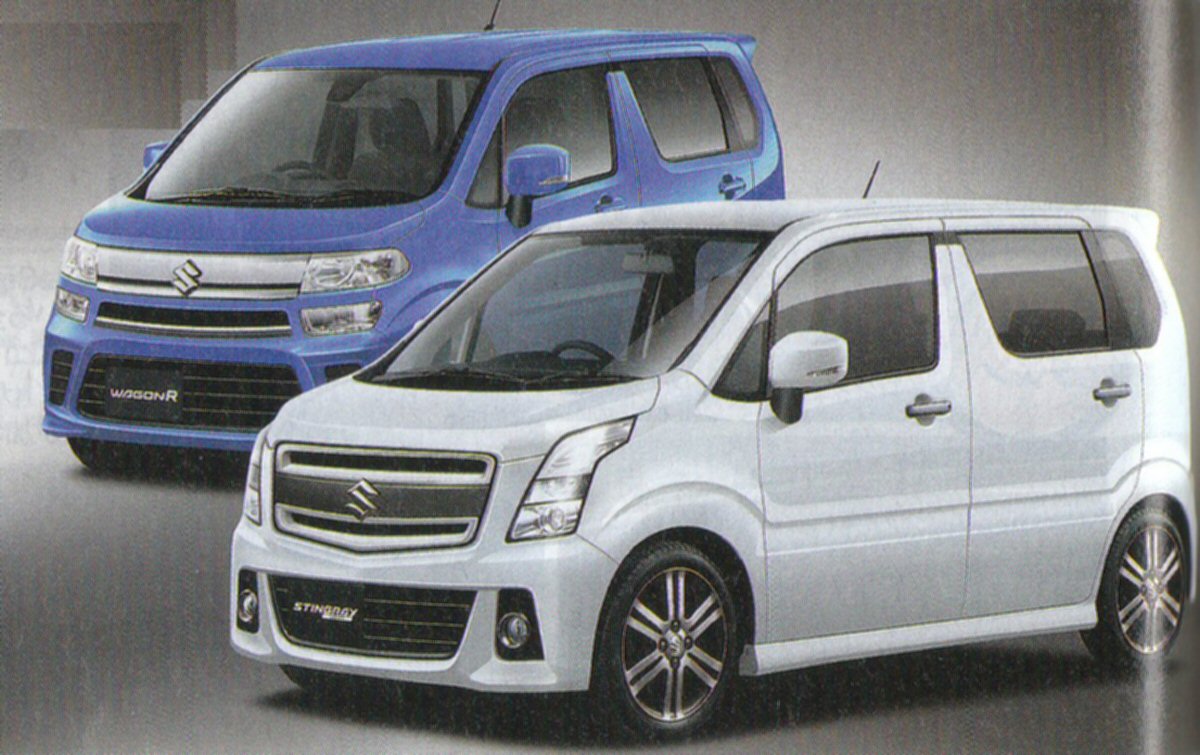 The Stingray version looks slightly easy to the eyes with those vertical sweptback headlamps and a more sensible grille. Both the versions get RVM mounted side blinkers and a similar side profile which is quirky but acceptable.

**if you are back from your crying schedule, you can read this**

The good news is that this is the speculated Japan-spec WagonR for the Japanese domestic market. We hope Maruti Suzuki does NOT even think of bringing these models ‘as-they-are‘ into India. India is expected to get a new WagonR model sometime early next year.

Next Read: The Most Different Yet 2017 Swift Revealed; Indian Launch in 2017