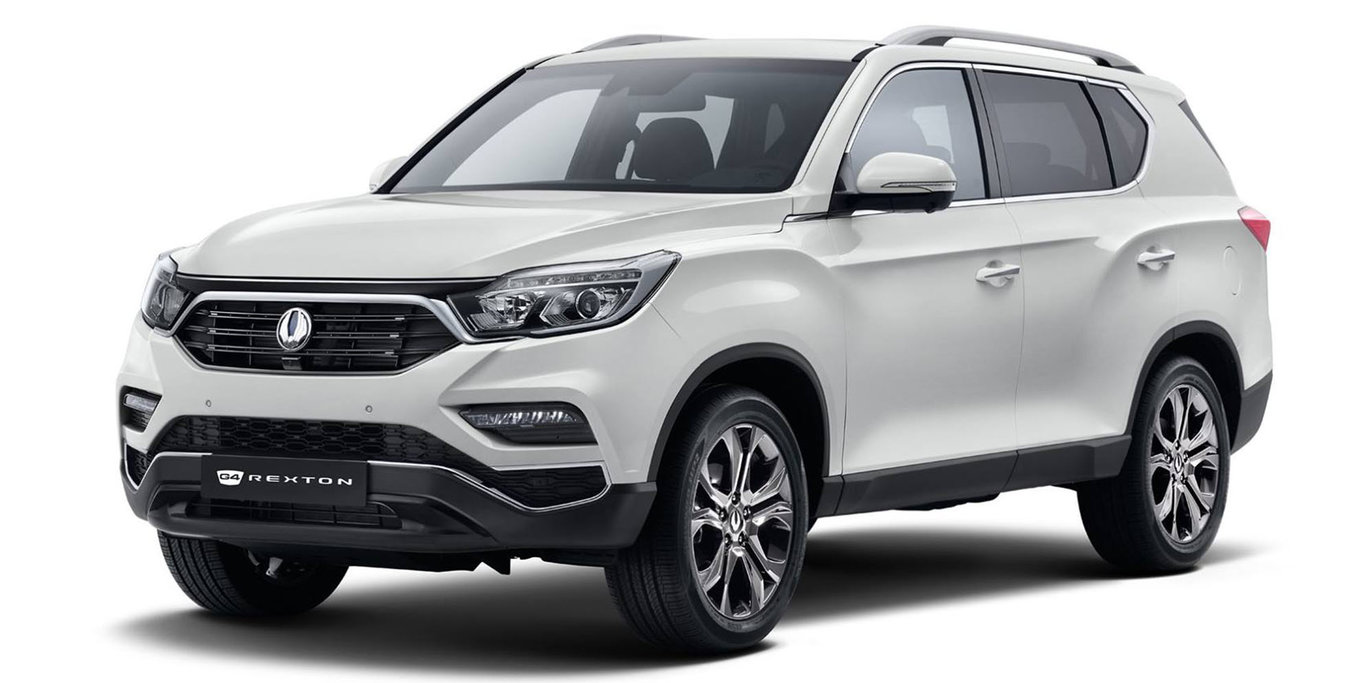 Based on the LIV-2 concept and codenamed as Y400, Ssangyong has officially revealed the next-gen Rexton ahead of its Seoul Motor Show debut. It is significantly different from the existing-gen SUV and looks very close to the concept, which is a very good thing to start with.

Engine details have not been announced yet. It will not be launched in India as Mahindra has decided against launching any Ssangyong badged car here. So, then why this unveiling is very significant for us? 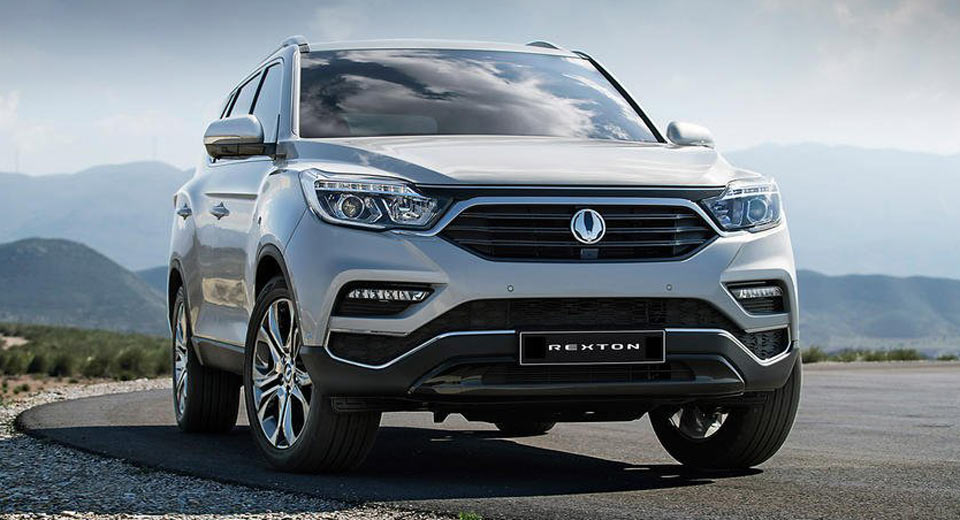 Because, it will be launched under the Mahindra moniker as a new top of the line SUV which will sit over the current XUV500. A generic expectation is that it could be called as XUV700. 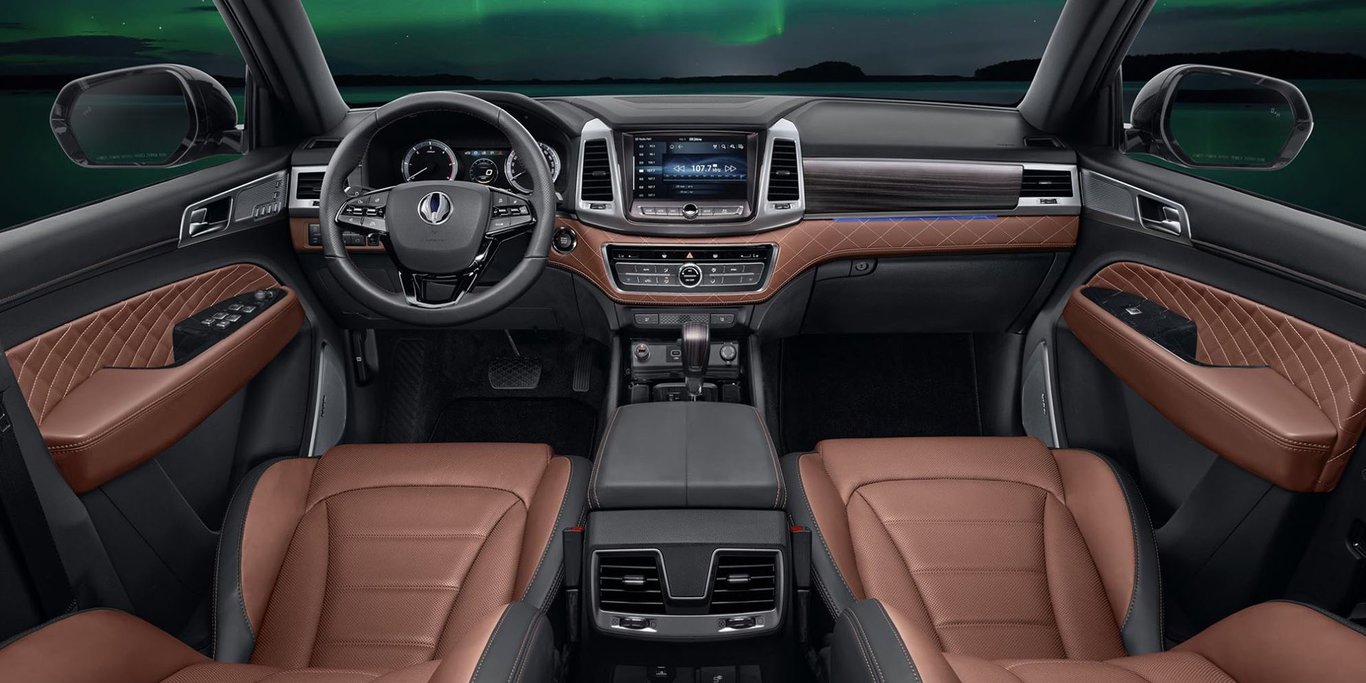 Mahindra engineers will obviously play around with its looks and expect typical claw-marks or something similar on the India-spec SUV. What will be interesting is to see how deep changes will Mahindra do for differentiation.

Speculatively, it is expected to get the 2.2 liter turbocharged diesel motor capable of punching out 184 hp of power and 420 Nm of max torque. According to an earlier report, XUV700 launch is rumoured as early as December this year. No test mule spottings make us a little sceptical of this prediction but it will not be too far away as we understand.

XUV700 is a touted to be a Fortuner, Endeavour rival but Mahindra may play the price card and it may undercut these full-size SUVs by as much as 5 lakhs…