Mahindra has officially announced the launch of 2018 XUV500. In a teaser shared through digital platforms, a webcast is planned to unveil the facelift on 18th of April at 11:45 AM. This was very much expected as extremely clear spy pics of the facelifted XUV500 were doing rounds on the web. 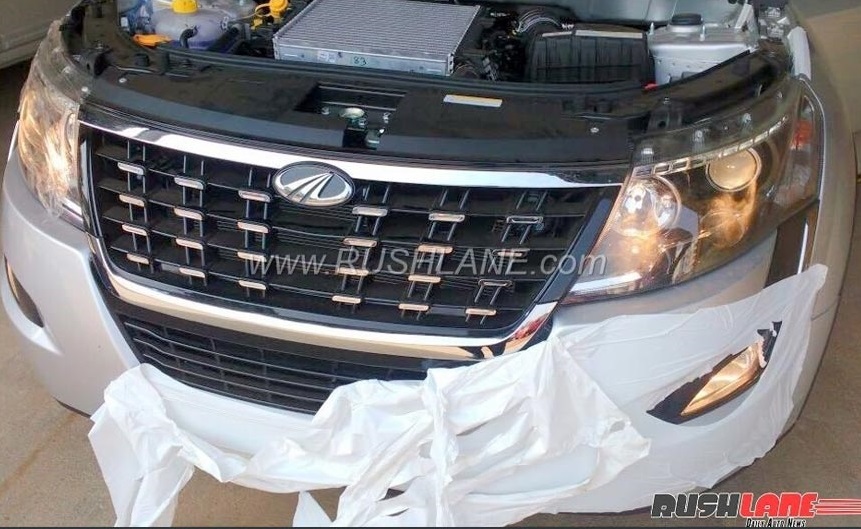 Few days back we had shared information & spy pics highlighting the changes in the upcoming 2018 XUV500.

According to a story at Rushlane, the car will be offered in 5 diesel and 1 petrol variant. Further, the new top spec W11 variant will also come with an upgraded 2.2L diesel motor producing 155 HP at 3,750rpm and 360 Nm of torque at 1,750-2,800rpm. ARAI tested fuel efficiency figure for this engine is reported to be 15.4 Km/L. All other variants will continue with the existing 140 Hp version. The petrol engine is expected to be the newly introduced 2.2L producing 140Hp. Additionally, the crossover will also be offered with an automatic gearbox on 4 of its variants and an AWD on the top variant. 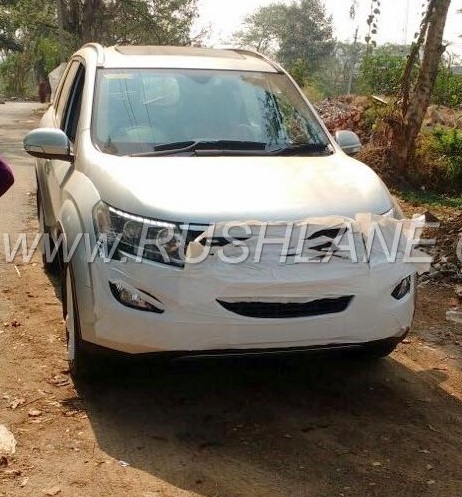 The 2018 XUV500 will feature an updated infotainment system and a smart watch app, under Mahindra’s blue sense banner, will also be launched which will work with this infotainment system through Bluetooth. The system will have a “Technopak” on offer which will help the users to connect with different apps like Gaana.com, bookmyshow etc.

In addition to some of the existing color shades, the XUV500 facelift will be offered with two new ones namely Mystic Cooper and Crimson Red.

From what we know and have seen in the spy pics, here is a list of updates we should expect to see once 2018 XUV500 hits the road: 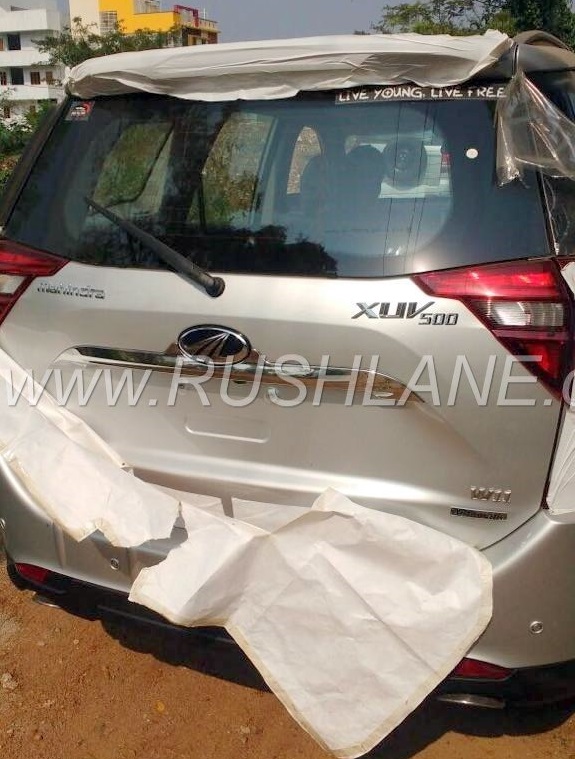 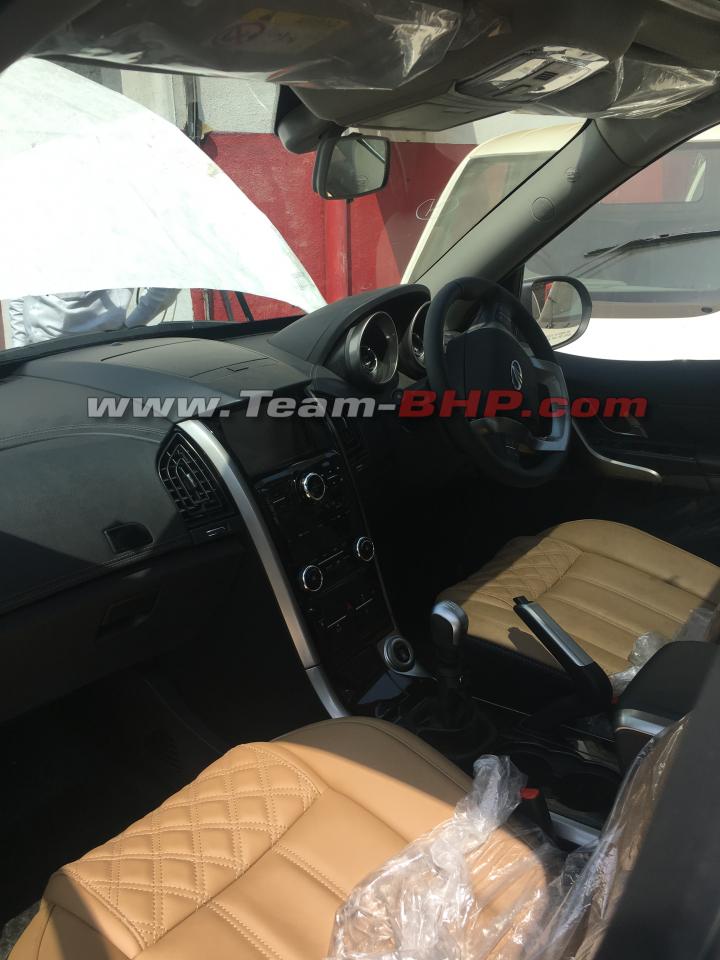 All these changes make the whole cabin look upmarket and modern. The things which remain the same as the current model are the accelerator, brake and clutch pedals in aluminium finish and the instrument console. 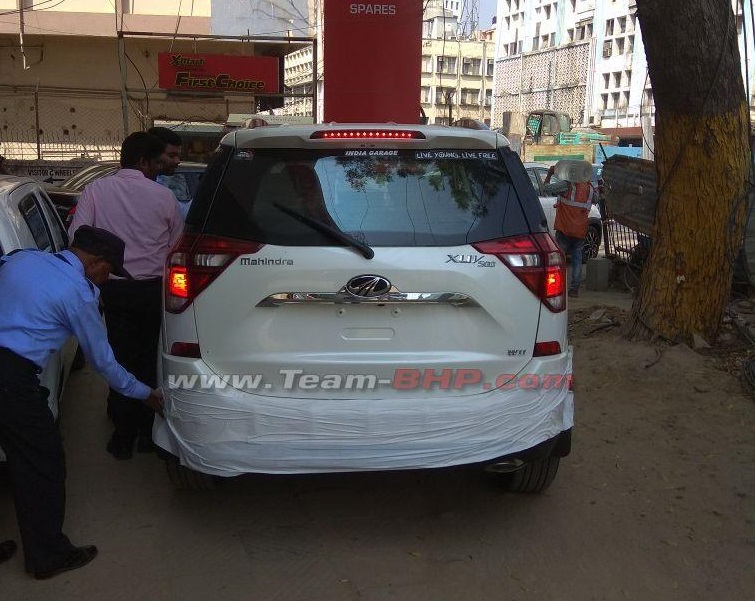