Datsun, Nissan’s budget brand was introduced in India earlier this year with their first product Go hatchback, which is based on the company’s Micra platform. I have driven the Go thoroughly and very recently got to test drive their upcoming second offering Go+ MPV at Rishikesh.

Let me be very honest and tell you that both of them are fantastic products when looked in relation with the segment they compete in. Since the pricing and placement of Go+ is still under wraps, let me base my thoughts on the Go only in this article. According to various words I had with a few company officials before the launch (of Go), I get a feeling that they were expecting Go to fetch anything around 5000 monthly units. And the segment it is placed in that is quite a realistic expectation. 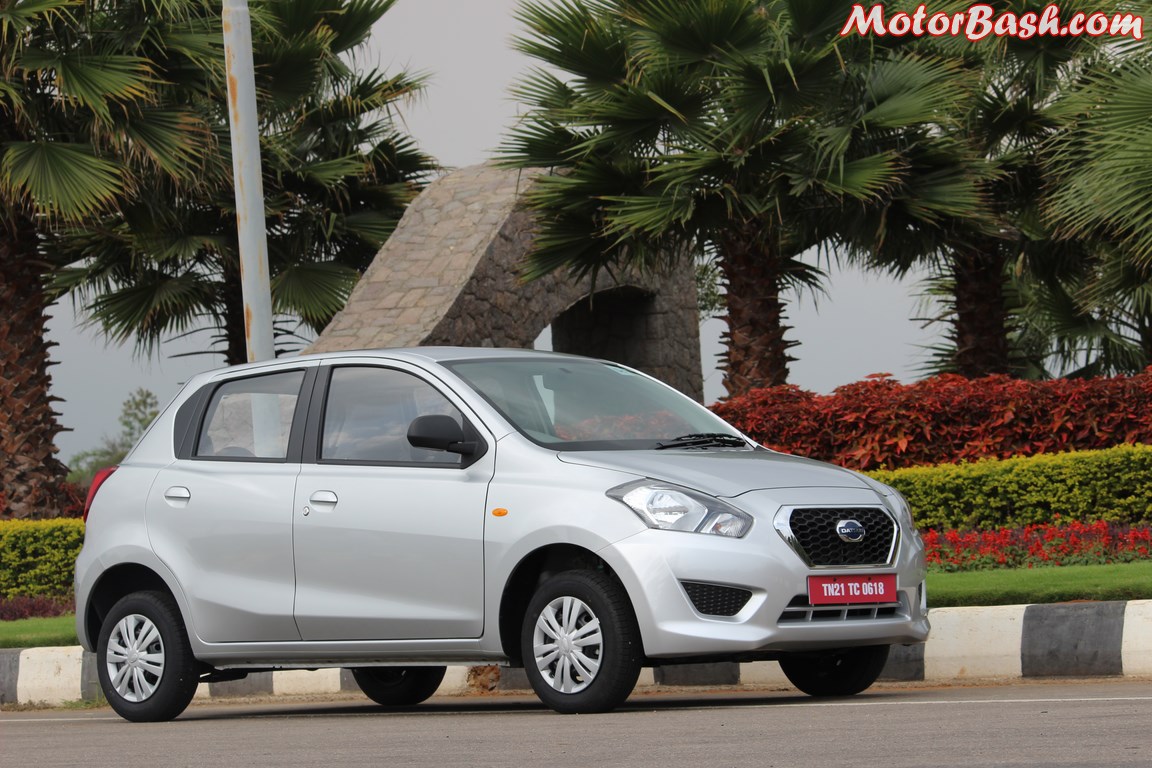 However, the end results have not been encouraging to say the least. Together with Micra, Datsun Go has sold about 16,000 cumulative units this financial year (April-November 2014) in our domestic market. Last month combined sales of Micra and Datsun Go stood at 901 units only! This gives you a clear picture of how things stand at this moment! Apart from some other minor reasons, I believe the following 3 factors are killing the car (and possibly the brand as well…!)..

1. A Little Ambitious Pricing: Nissan launched Datsun Go at Rs 3.12 Lakhs back in March 2014. I believe Go could have made more news had the initial sticker price been Rs 2.99 Lakhs or even slightly under that. It would have definitely brought many more customers into the showrooms, leaving it to the sales team for final conversions.

In fact, according to me, all the four (three and a half to be precise!) variants were priced at about 13,000 to 17,000 over my expectations. This Rs 2.99 Lakh entry price tag could have been termed as ‘introductory pricing‘ which would have given the company the leverage to increase it as and when the product received a goodhold in the market! Though not from the same segment, we have the EcoSport’s success story in front of us.

To catapult sales, Nissan started offering discounts on Go from September onwards which were to the tune of Rs 38,000. The car still goes through similar discounts.

2. No Power Steering in Middle Variants: This is something which is beyond my understanding! Generally, it is the mid-variants of cars which earn them the highest volumes (Go gets about 80% of sales from top ‘T’ variant). And the shocker is that Go (and even Go+) doesn’t come with power steering in three of its starting variants – D, D1 & A! It gets a power steering (an efficient one that is) ONLY on the top of the line ‘T’ variant which costs about Rs 3.8 Lakhs ex-showroom Delhi.

We have asked Nissan officials about this ‘lapse‘ and they say even their ‘mechanical steering’ is very efficient and you would only notice the difference when you are under 8 kmph! Though, I admit I have not driven a non-powered steering Go yet, but frankly speaking, in today’s world I would NOT really want to drive one as well! 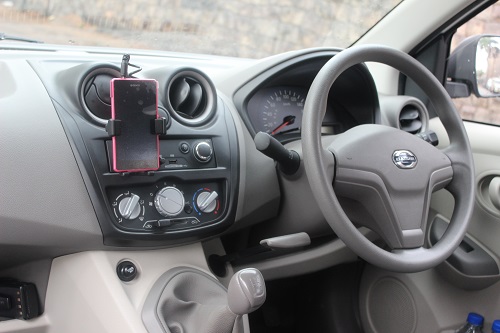 Talking from a generic customer’s mindset, I would feel – “Oh my God, such a big car without a power steering would be a big pain in traffic (even if in reality it is not!). Let us go and buy a Hyundai or a Maruti!”, specially when I am skeptical of a new brand!

There is NO WAY you can sell a Rs 4 Lakh ~3.8 meter car (considering Go’s A variants estimated on road price) in the market without a power steering. It is a deal breaker for me and unfortunately, they are repeating the same mistake with Go+!

3. What is Datsun? I receive a lot of queries and question on which car to buy in the entry level segments and there have been instances when I have been counter questioned – “What company is Datsun?” when I suggested/suggest Go! And I am not talking about remote rural areas! The moment I tell them its a Nissan car (ultimately), a lot of them appear to be convinced!

I understand that Nissan wants Datsun to be an independent brand, but personally speaking, initially when you are trying to make a mark in a new market, you have to take as much help from your parent brand as possible, without cannibalizing or denting its (parent’s) image. You could highlight your parent brand a little more. Once the younger brand is visible and known, you can let it grow individually!

Initially, Datsun’s promos carried a very minor mention of Nissan somewhere which was not clearly visible. I believe a more prominent and aggressive promotion citing  ‘Datsun by Nissan‘ is required to let people know where is the Go and Go+ coming from…

I am writing this 900 word long article, just because I believe both Go and Go+ are fantastic products and should do well, much better than what the writing on the wall at the current moment is! We will be sharing a detailed first drive review of Go+ soon. Keep tuned for that!

So… shall we expect a striking introductory price for the Go+ and more importantly can we have a power steering on the mid-variant of the new wagon MPV…Nissan..?