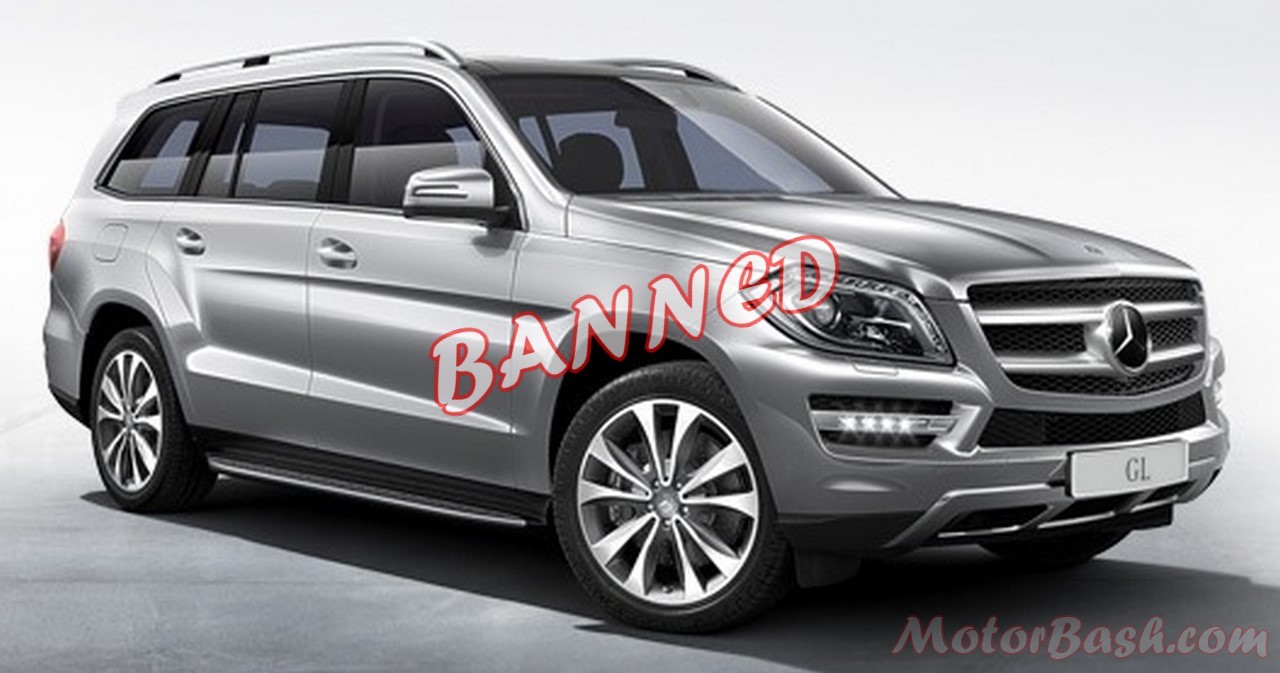 Article 21 of the Indian Constitution gives citizens the right to a healthy environment. To make this a reality, the Government of India established the National Green Tribunal (NGT) in 2010. 6 years down the line, the court has become a pain in the neck for the creators. A bitter war has been going on between the two parties regarding diesel vehicles.

The December notification supporting the ban on registration of new diesel vehicles displacing above 2,000 cc by the Supreme Court, was in support of the NGT. The government though feels otherwise as it is being constantly being reminded by manufacturers, directly or indirectly, that this will impact investment, not only in the present day timeline but also in the future. 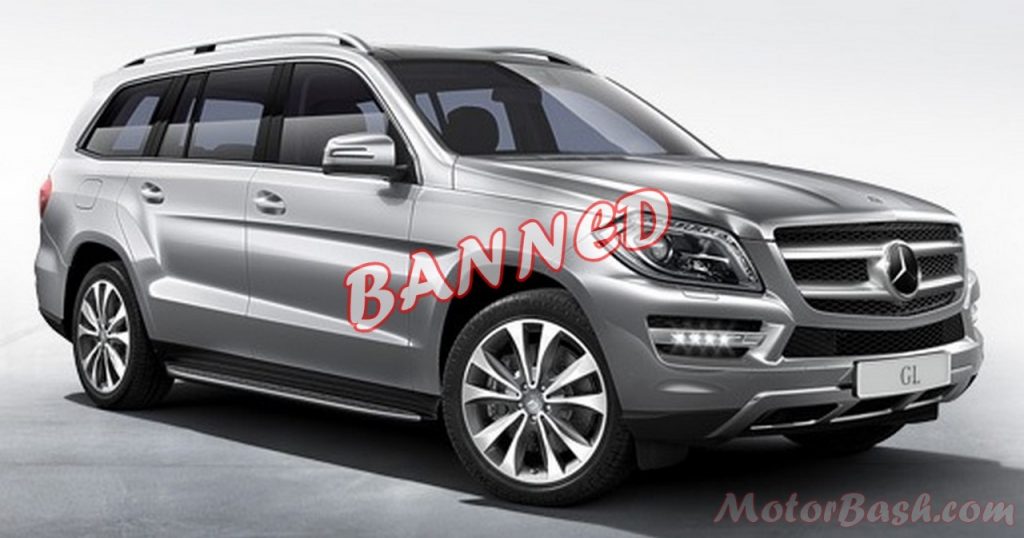 As per a recent report in Economic Times, the government has written to NGT that there is no legal provision by which BS I and BS II diesel vehicles, which are more than 15 year old, can be scrapped. This would bring things in contravention to the Motor Vehicle Act. Thus, even the latest judgement, asking the Delhi government to de-register 10 year old diesel makes no sense.

It is not that the government has not done anything to reduce vehicular pollution. While BS IV will be compulsory from April next year, the nation will be jumping to BS VI on April 1, 2020! However, while vehicular emission may be one of the reasons behind the low quality of air, there are several other reasons behind this. To give you an idea, even in the 21st century, more than 58 per cent of the electricity is produced by burning coal (thermal power plants). Burning of waste may have been reduced to an extent but is still very much happening, even in the national capital.

Also, on the ban on registration of diesel vehicles displacing above 2,000 cc, seems a bit contradictory. Not allowing vehicles, which follow the current emission norms, from being sold, just goes against the idea of a free nation. Yes, this may seem like a rant, but is just appalling to see that the judiciary pass such decisions, especially when scientific evidences point otherwise.