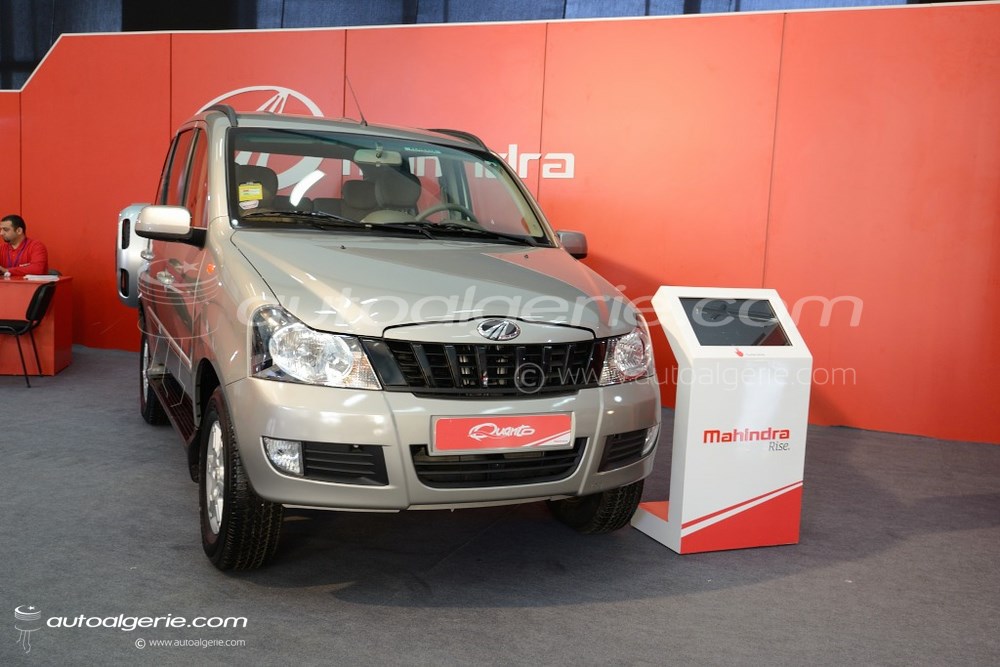 The 17th edition of the International Motor Show in Algiers saw our Mahindra & Mahindra launching a couple of new products for the Algerian market – Quanto and the XUV500. However there are a couple of interesting bits here!

The XUV500 for Algeria and India are almost similar, if you count out the left-hand side steering position in the Algerian version. It gets the same 2.2L 140bhp diesel engine mated to the 6-speed gearbox which we have here. Available in the W6, W8 & W8 AWD variants, Mahindra has missed out the base W4, which is kind of expected. 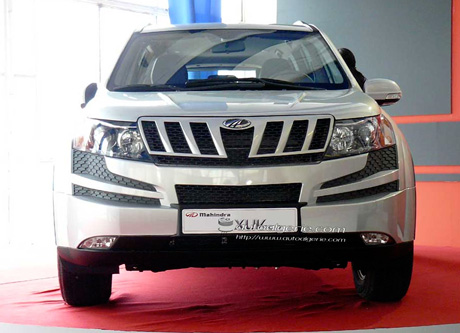 Interestingly, there is also a 6-speed automatic gearbox on offer which we believe is the same as the Scorpio. India doesn’t have an automatic XUV500 yet and recent reports suggested that Mahindra will launch one next year with an Autobox sourced from Aisin Seiki of Japan (More Details).

On the other hand, the Quanto in Algeria utilizes a bigger 2.2-liter turbo-diesel engine to produce 120 hp and 280 Nm and is mated to a 5-speed manual gearbox. This appears to be the same 2.2L motor from Indian Xylo. The Indian Quanto has the 1.5-litre common rail 3-cylinder engine developing 100 bhp and a new variant carrying an AMT (auto gear shift) was showcased at the Auto Expo and is expected to be launched sometime soon.

The Quanto in Algeria is available only in the top-shelf C8 variant and comes equipped with ABS, alloy wheels, power steering, dual airbags, air conditioning, radio/CD/MP3 system with steering-mounted controls, and electric rear-view mirrors. For the Algerian market, the Quanto C8 comes with a price tag of 19,990 Algerian Dinar, which is equivalent to about INR 15.28 lakhs.

We have the exclusive spyshots of 5-seater Quanto 4X4 doing test rounds in India and one which sported a bigger engine. It was understood at that time itself that the company may be planning to launch it in international markets and Algeria is one of them.

The 3 variants of XUV500 launched in the Algerian market retails for the INR equivalent of 20.64 lakhs (W6 variant), INR 22.17 lakh (W8 forward-wheel drive with manual transmission), and INR 22.93 lakhs for the W8 all-wheel drive equipped with an automatic gearbox. 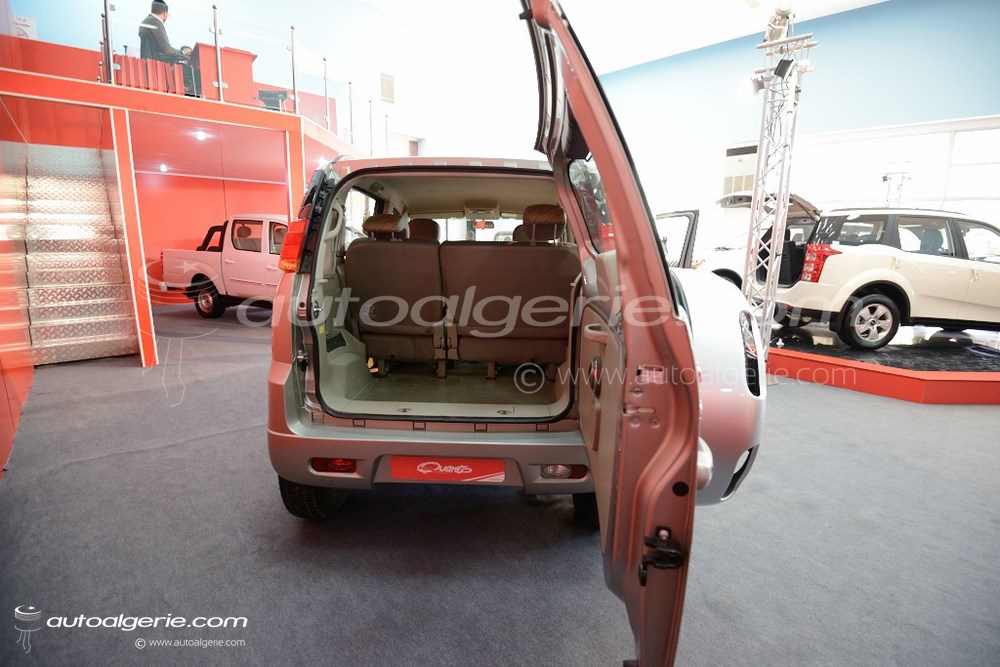 Mahindra has a partnership going with Distribution and Maintenance Automobile Algeria (DMMA) to sell its products in that country. In Africa, besides Algeria, Mahindra has presence in Morocco, Egypt, Nigeria, Ghana, Angola, Tunisia and South Africa.