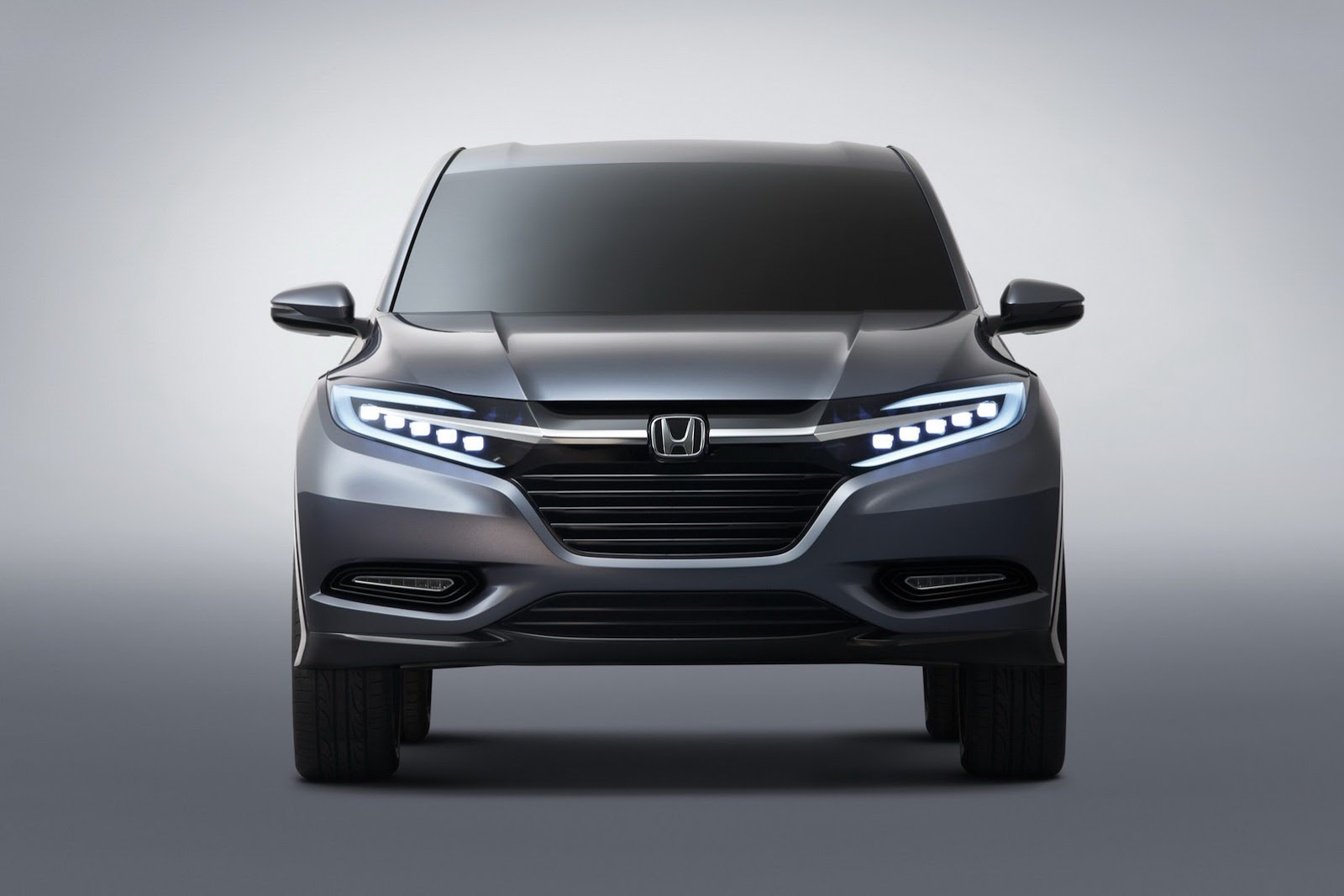 Yesterday Honda addressed the media in what they called as an important corporate announcement. The announcement was regarding the Tapukara plant in Rajasthan.

At the event Honda did talk about various pointers which we will talk about shortly. But the biggest revelation is this – Honda will use the 1.5L i-DTEC diesel engine in as many as 5 of its upcoming cars including the Amaze. Though there was no revelation on the name of the cars that will use this engine but here is a list of Honda’s cars that are almost certain to get this 1.5L i-DTEC:

Honda also mentioned that this diesel engine will go to large volume models as well as new/refresh launches. Amidst speculations of scrapping of the 3-cylinder version of 1.5L i-DTEC, Brio is also expected to get the same engine with all 4 cylinders. Next-Gen Jazz, which is all set to make way next year, will also get this diesel engine. Honda’s bread and butter, Next-Gen City, for sure will get it towards early 2014. City is expected to use this engine in VGT (Variable Geometry Turbo) form with more power on tap.

That leaves us with two utility vehicles, details of which are still under dark. If the Brio-based MPV and Jazz based crossover are coming to India, Honda will definitely consider using the same engine on both of them as well. These launches are spread over the coming 3 years. With this onslaught Honda says, they will want to compete in 50% of the Indian car market.

After the introduction of all these cars, Honda’s 1.5L i-DTEC will become one of the most used diesel engines in the country. Currently, Fiat’s 1.3L Multijet, which is used across 15 different cars across different manufacturers (Refer List) and Renault’s 1.5L K9K are the hot favorites on Indian cars.

Also Read: Honda at the Offensive! To Launch 8 New Models in 3 Years