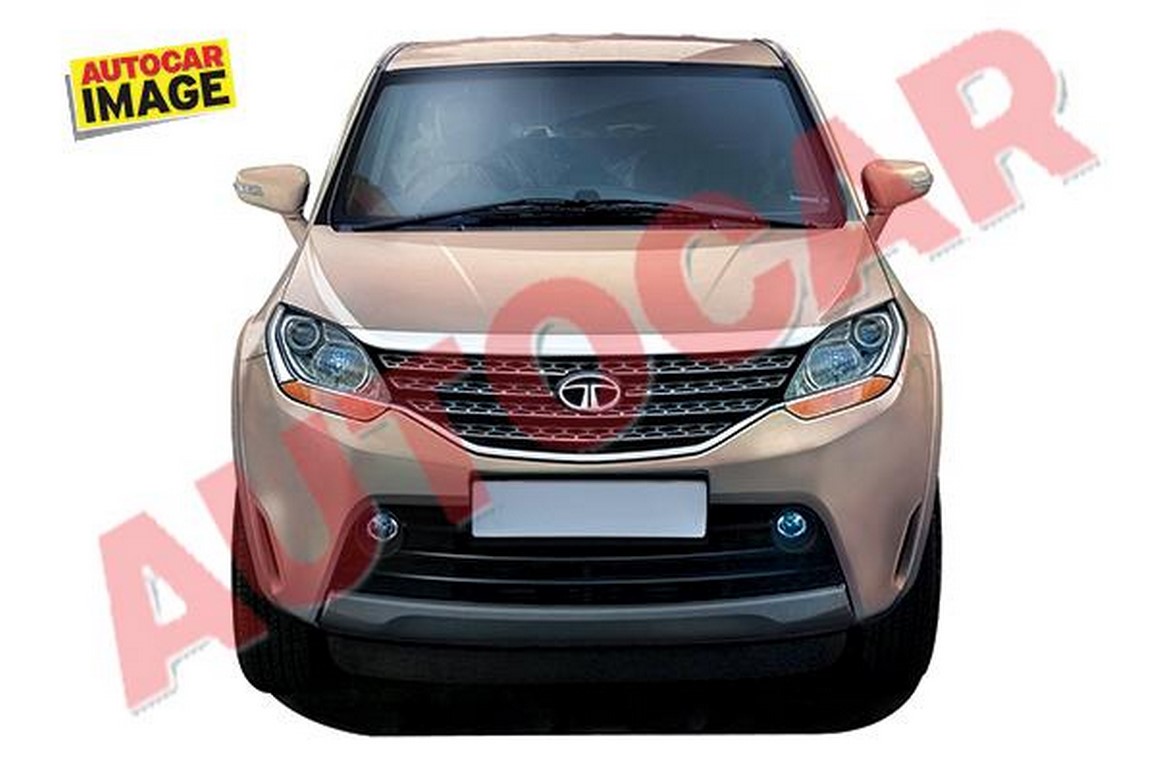 Tata Motors is planning a strong comeback into the market and after their Aria and Safari Storme failed to bring any significant spike in its utility vehicle sales, they are working on a new crossover, which will be called as ‘HEXA’. 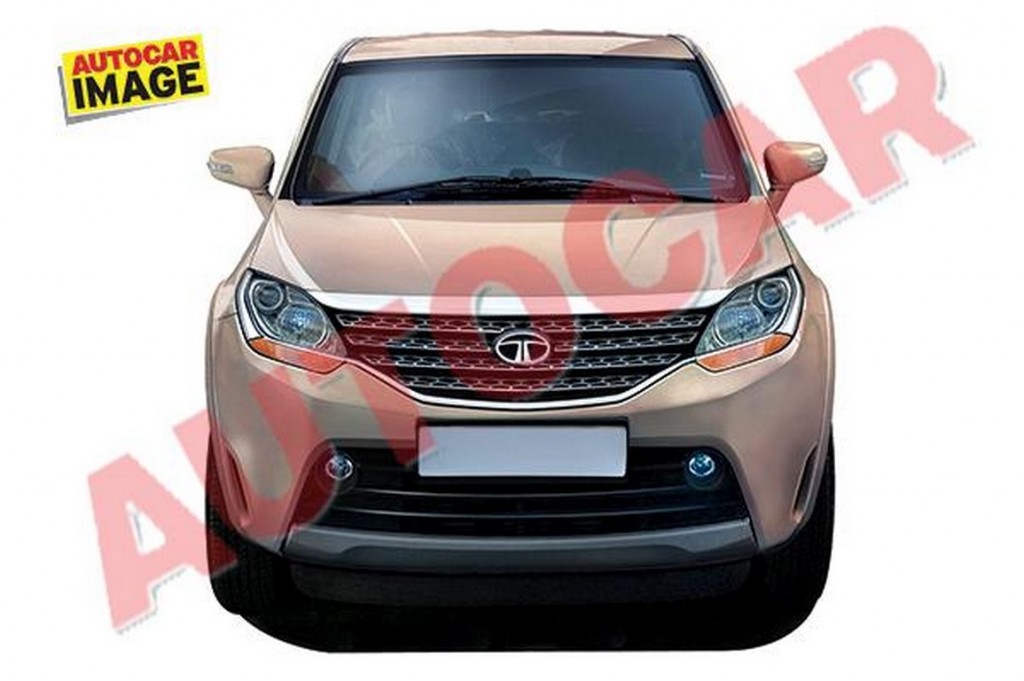 As per an article by the folks at Autocar India, the Hexa will have a seating capacity of 6 people. They already have the Aria in the market and it appears Hexa will be placed under that or may just be a replacement all together!

The report further states that the crossover will have captain seats in the middle row. At the heart of the car would be an improved version of the 2.2 Liter DiCOR engine which powers the present Aria and Safari. While not much is known about it right now, but Hexa is expected to carry the a new design philosophy and we earnestly hope it is way different from Aria, which looks a grown up Indica!

Hexa is expected to debut at the Geneva Motor Show shortly and its Indian launch may take place sometime during the 2016 Auto Expo.

This, along with the upcoming Nexon compact SUV, will lead the charge for next-generation Tata’s utility vehicles. For the time being, the Safari Storme facelift is coming sometime this year…

Related: HOT Hatch: How About a 120 bhp Tata Bolt? May Come to Geneva!