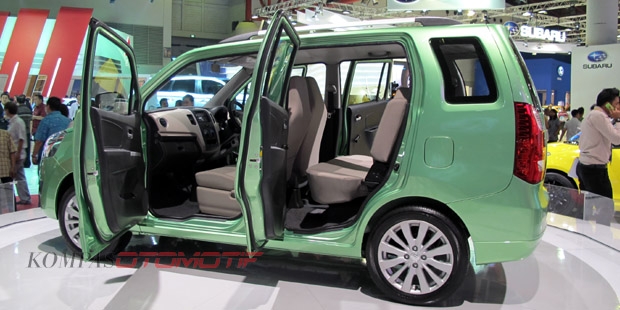 To take on newly introduced entry-level MPVs like the Datsun GO+, Suzuki will introduce its own product in that segment. It will be a three-row, seven seater version of the WagonR.

However, the wheelbase of the new 7-seater vehicle appears to be similar. The new WagonR MPV will be a sub-4 meter vehicle, talking in Indian terms. However, this will definitely make things a bit cramped at the third row. So, forget about seating adults, the last row might seat children with difficulty. They will need to be coaxed and cajoled with lollipops and what not! 😀

According to the information posted on otomotif.kompas.com (via Indianautosblog.com), Suzuki will be launching the 7-Seat WagonR MPV in Indonesia by this year. 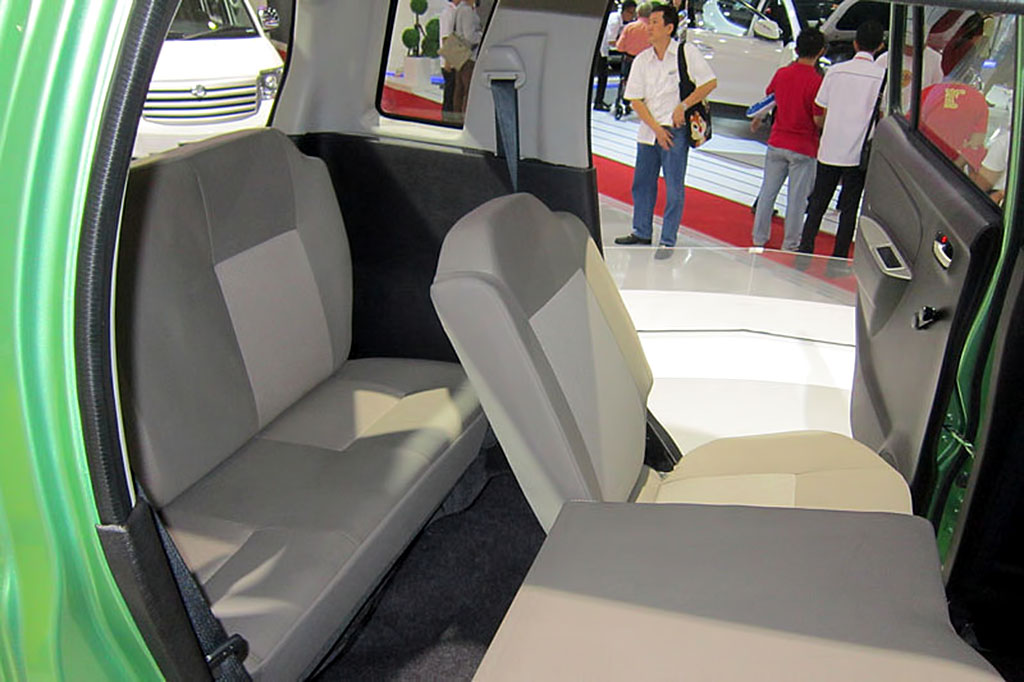 There is no word for India yet. Maruti-Suzuki notched up very good sales with its MPV Ertiga which is built on the higher B-segment Ritz platform. The seven-seater version of WagonR will be a a cheaper alternative to the Ertiga if and when launched here.  The WagonR is a really practical and easy-to-drive car. Add an extra row, and the practicality and utilitarian features should get doubled.

Considering that GO+ MPV will be launched in India his year, Maruti may take a leaf out of Datsun’s box and launch this extended WagonR here as well. But does it look good enough to pull the crowds to the showroom floor?