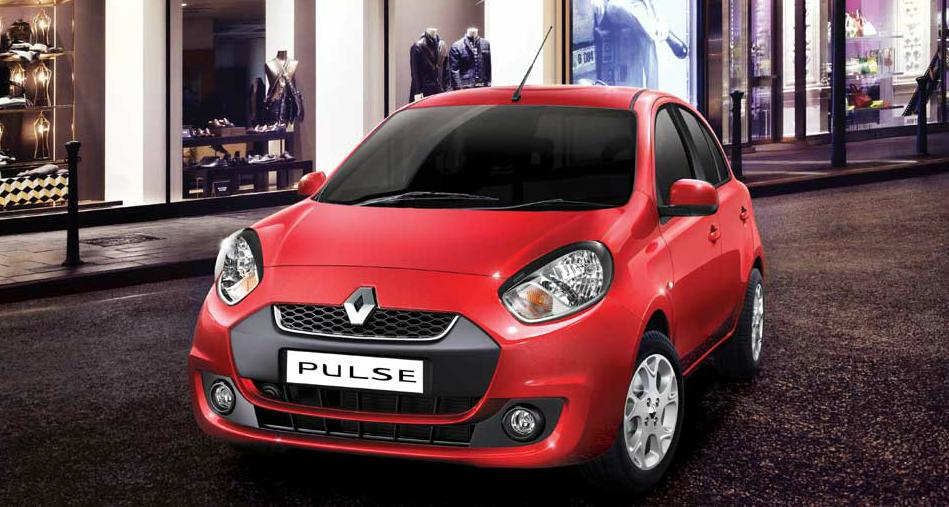 If this sounds déjà vu, don’t blame us. This is how it works here in India. In an event which looks we have seen getting repeated many a times, government has shown some signs of partial rollback on the increased prices of petrol.

While we may call this as a result of protests or anything, but everything looks preplanned nowadays. The modus operandi is to increase a fuel’s price by 10x and as after obvious public and political furore, decrease it by x and speak at the top of your voice that we, as a political party are ‘considerate’.

Meanwhile oil companies are defending the price increase and are reluctant to let go any pie of what’s coming.

Do you feel petrol prices would really be rolled back substantially?