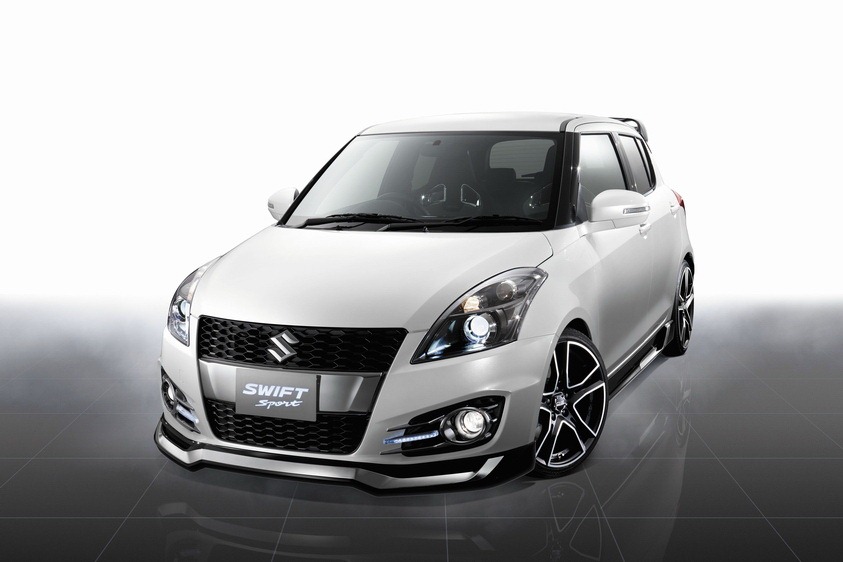 Well, this is a good news, but a bad one at the same time! Good is that, Suzuki is all set to come up with a new outlook of the Swift Sport at the Sydney Motor Show. And the bad one is, in near future, there’s no info of this car making it to India!

A few months back we reported about the launch of the Swift Sport in Australia. Now, the company says, the new Swift Sport is designed by the brand’s chief engineer, Mr.Naoyuki Takeuchi. This car is based on the production model of the 5-Door Swift Sport. 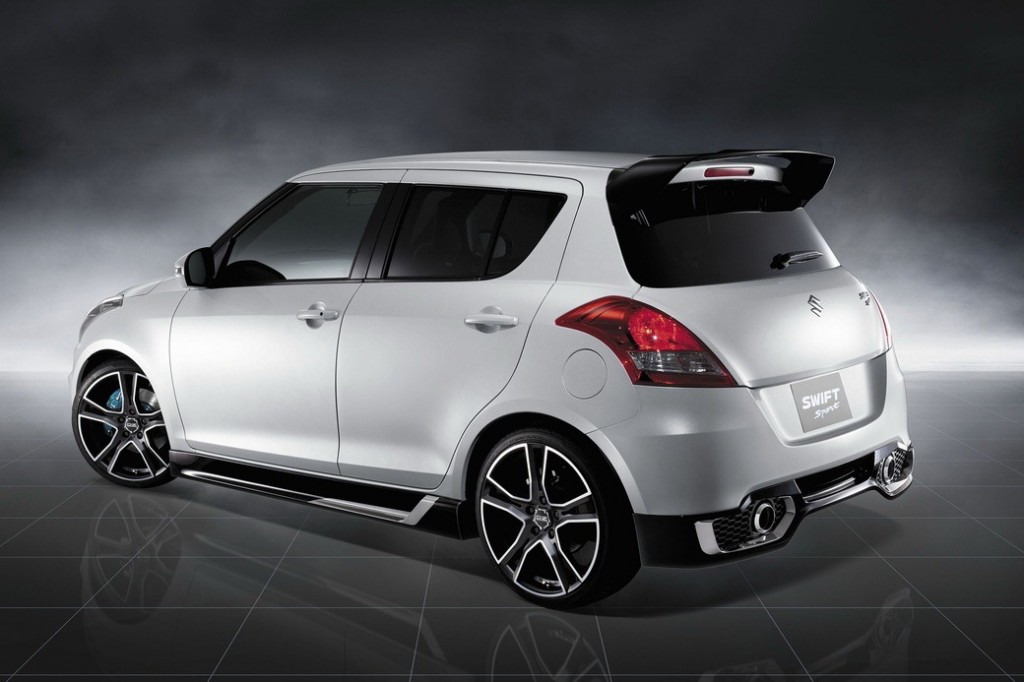 The previous version of the Swift Sport was powered by a 1.6-Liter petrol engine which develops 136 PS of power and 160 Nm of torque. But in case of the new one, it still remains unclear that if there’s any changes made under the hood!

Maruti also displayed a Suzuki Sports at this year’s Auto Expo in Delhi but there haven’t been any news of it making it on our roads…!