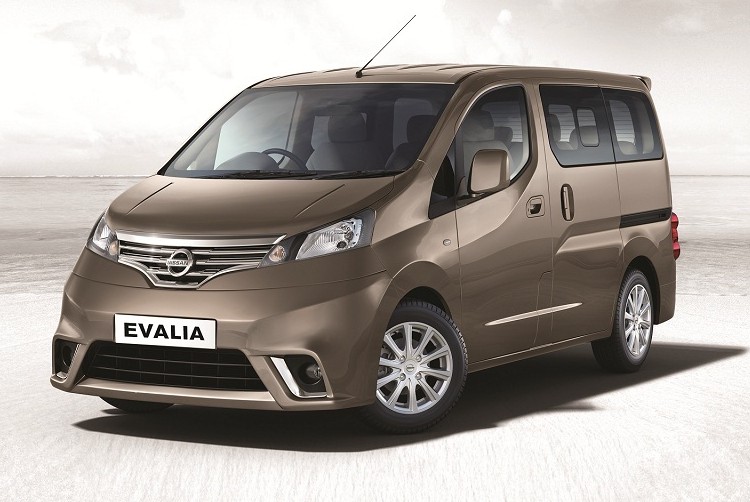 Evalia was launched at a time when MUV/MPV segment was booming, it still is! However, the car could not find buyers…not even in hundreds! The sales are so bad that it may end up being one of the worst performing cars in India ever! Just to give you a clue, it could not even touch double digit sales in four out of the last six months. Last month it registered sales of a total 3 units!

Nissan launched Evalia back in 2012 and has been trying to add something or the other to it to make it luring. It tried slashing its prices, offering discounts, new variants, feature updates and cosmetic add-ons, however nothing has worked in its favor till now. To tell you the truth, it is not really as bad a car as its sales project, but it has just not clicked in the minds of buyers.

And after three years, it appears that Nissan has finally decided to pull the plug on their only MUV in India. According to ETAuto, Guillaume Sicard, President of Nissan’s Indian operations said that

“We haven’t taken a decision on Evalia so far. But you can see the sales figures.”…”It is true that Evalia didn’t find its market for many reasons . It did not correspond exactly to what the mass market wanted.”

Quite clearly, the company has given up hope and the language confirms that there will be a decision sooner or later. Its rebadged sibling Stile which was sold under the Ashok Leyland banner has already been discontinued from the market recently.

As we said, though not really a bad car, but we will NOT miss it for sure… 🙂