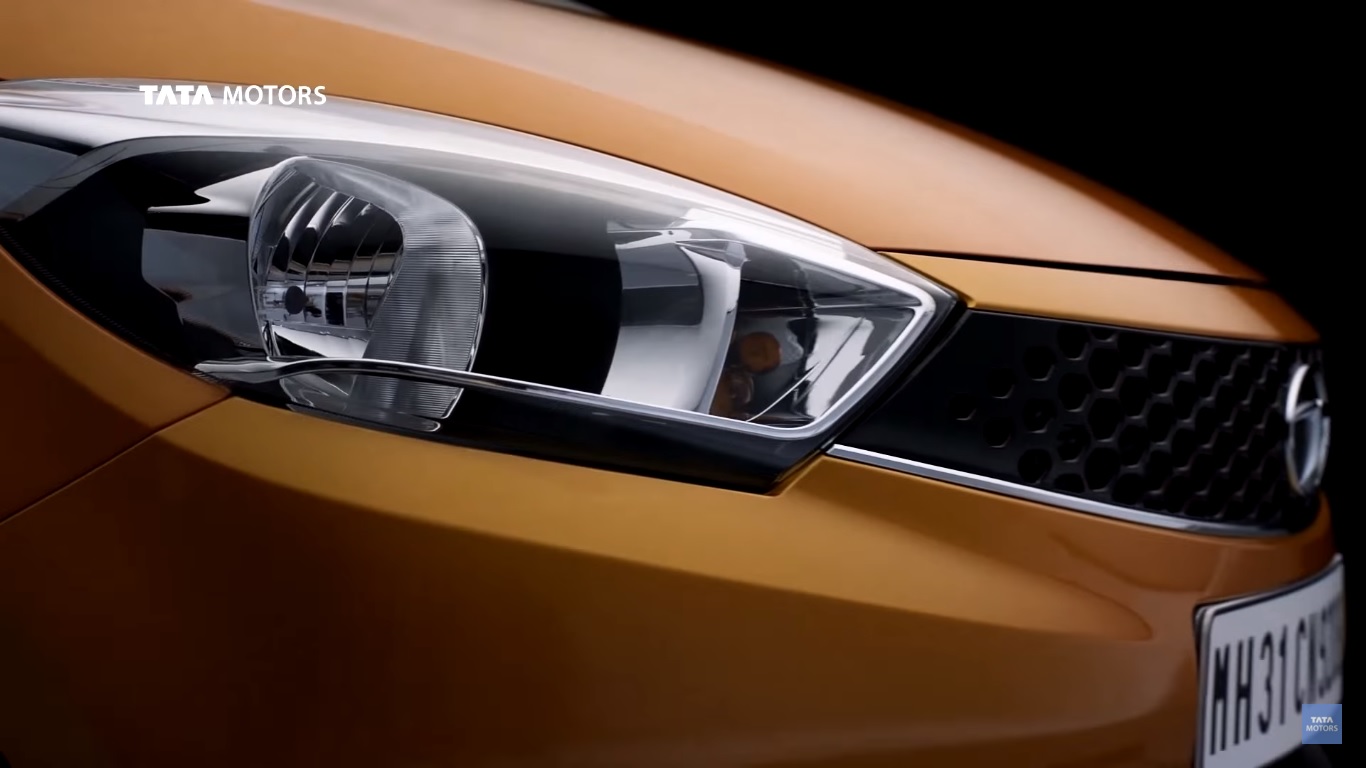 Tata is soon going to add some very interesting models right at the entry level of the lineup. The new cars, codenamed as ‘KITE’ are expected to replace the ageing India range will include a hatchback as well as a compact sedan, smaller than Zest. However, unlike in the case of Zest and Bolt, the company will be launching the hatchback before the compact sedan. With the first teaser of the upcoming hatchback released more details about car have slowly started to emerge.

As per a report on Autocar India the hatchback has been codenamed as Kite 4 while its compact sedan sibling gets called as Kite 5. The cars will share certain critical components with the present Indica but will essentially be a new car. We have listed below the key pointer of the report for easy reference: 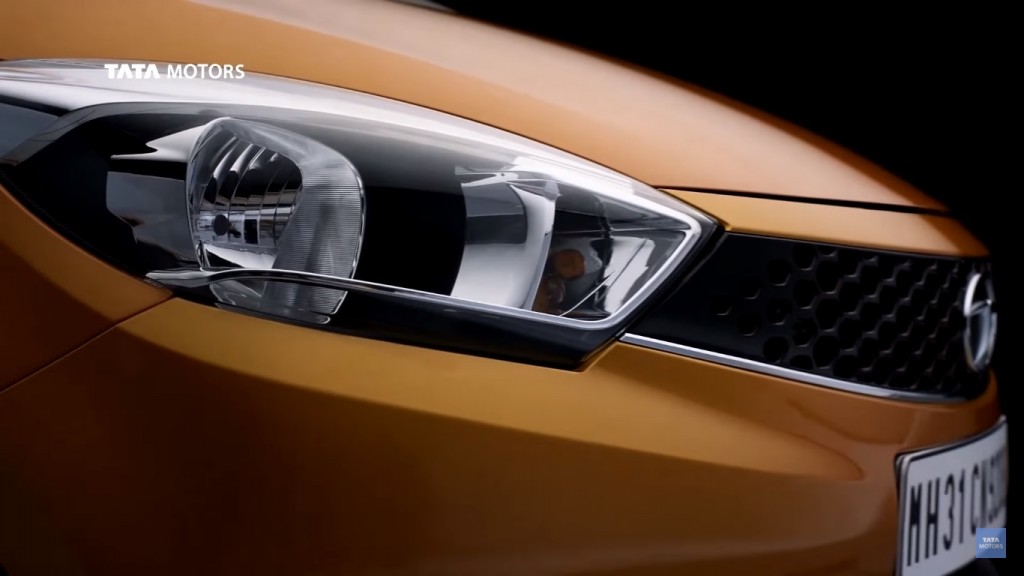 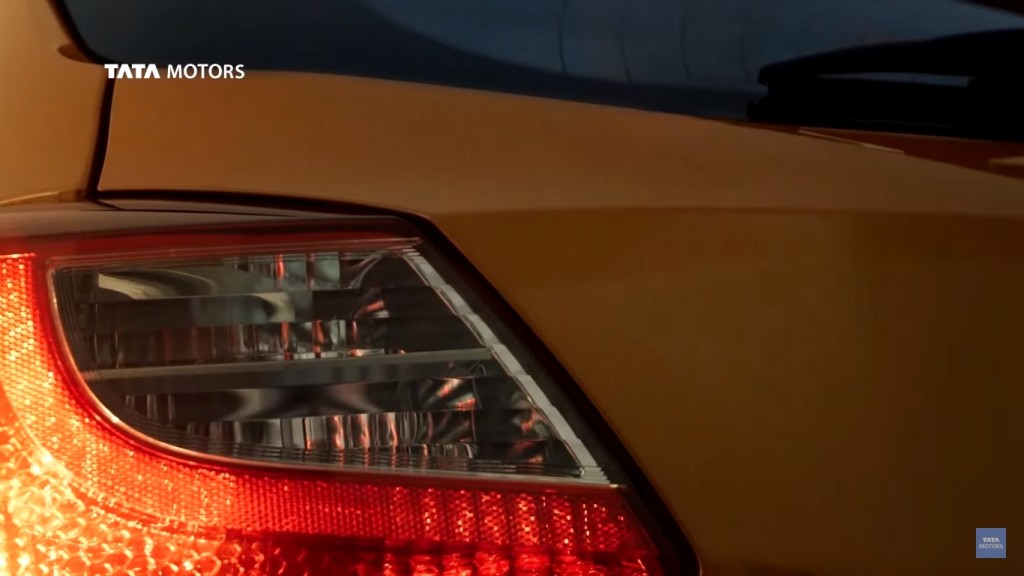 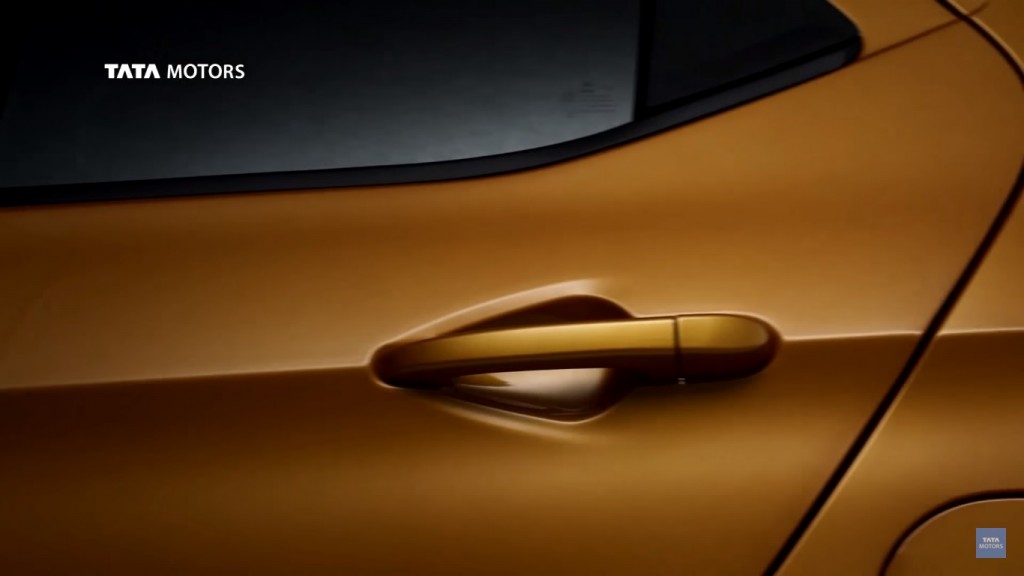 Tata is expected to unveil the Kite siblings soon and an official launch of one/both of them is expected in December.