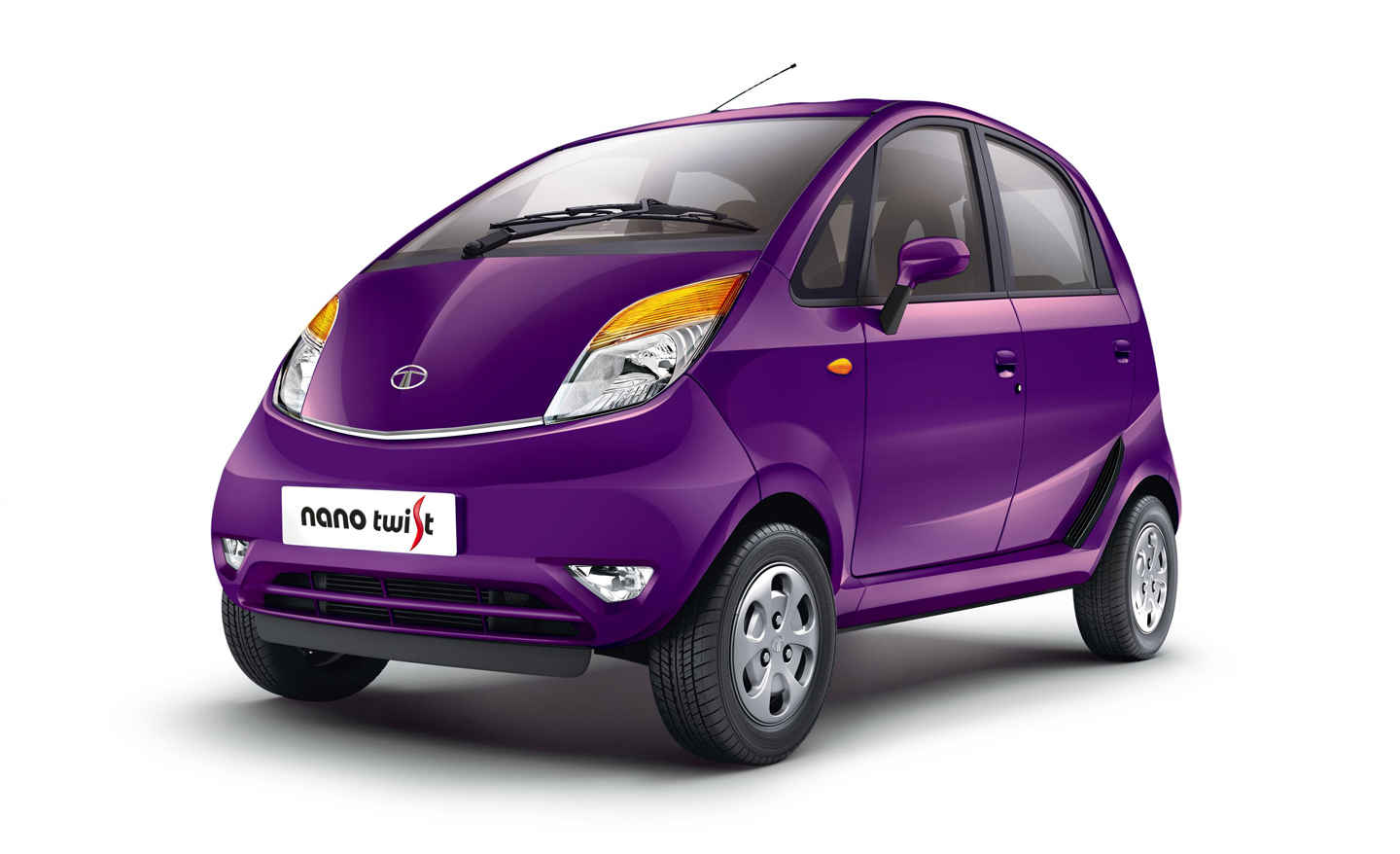 Just returned from visiting my wife’s Maasi’s place. I have never known anybody who could do so much with leftover rice and yesterday’s chappaties. Sometimes what she cooks up with these odds and bits taste better than how it tasted originally.

She says all it takes is ingenuity. And ingenuity is what is evident in what Tata Motors is doing with its Nano. The brilliant idea and execution which came forth as Nano almost reached the hospital ICU because of a slight slur in communication. It seems now that someone is paying attention, serious attention!

First, the stopped calling Nano the “cheapest car”. But that in itself wasn’t enough. They then gave it power steering and called it ‘Twist’. Good, one would say. And then in order to make Nano more palatable, Tata now has decided to make Nano ‘Clutchless’ according to Autocar Professional.

They will achieve this by offering either a proper CVT Transmission or the cost effective AMT (Automatic Manual Transmission) which is coming on the upcoming Maruti Celerio . I rather feel that Nano is finally in capable hands and will be successfully resuscitated.

The newer Nanos look taut, snug and better finished. The body colors introduced are swell. And, more recently, I have been seeing more ‘chic’ people behind the steering wheel of Nanos. Looks like Tata’s HORIZONEXT will work for Nano at least. Our clogged streets and by-lanes, it seems, were tailor made for something in the size of Nano. If Tata could make discreet that rear-mounted 2-pot engine and tune it to sound more like a car than a rick, I might seriously consider buying one for myself.