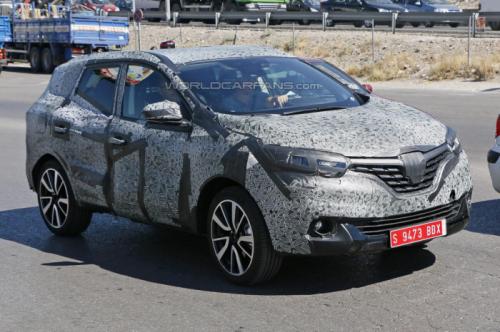 Other than the Duster (which is a Dacia), there isn’t a Renault that has done great in the Indian automobile market. The other crossover SUV from the French manufacturer, the Koleos, has not been able to make the cut in the company of Toyota Fortuner and others. The car has been here since 2011 and it was the global facelift model that Renault had brought in back then. It got another facelift this year but it still looks more like a crossover – something that has always gone against such vehicles in India irrespective of their price bracket.

That might change however when Renault brings in the all-new Koleos that would be making its global debut in 2016. Worldcarfans has spied the new upcoming SUV being tested on roads for the first time. Though one can make out that the overall styling is still inspired by the 2011 R-Space Concept, the new Koleos looks fatter, longer and more importantly more brawny; and even the ground clearance appears to have been vastly enhanced. 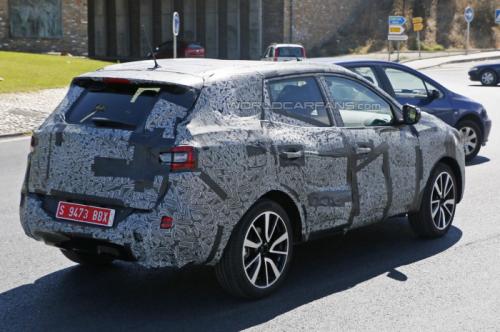 The increased dimensions will help its case globally too as Renault already has the Captur compact crossover to er, capture the crossover market. While there is no concrete information on the new Koleos underpinnings, the Renault flagship in India might use the Common Module Family (CMF) architecture which also underpins the latest Nissan X-Trail. Renault Australia has confirmed the vehicle’s 2016 launch, which means that we may get to see the vehicle at the 2016 Auto Expo…