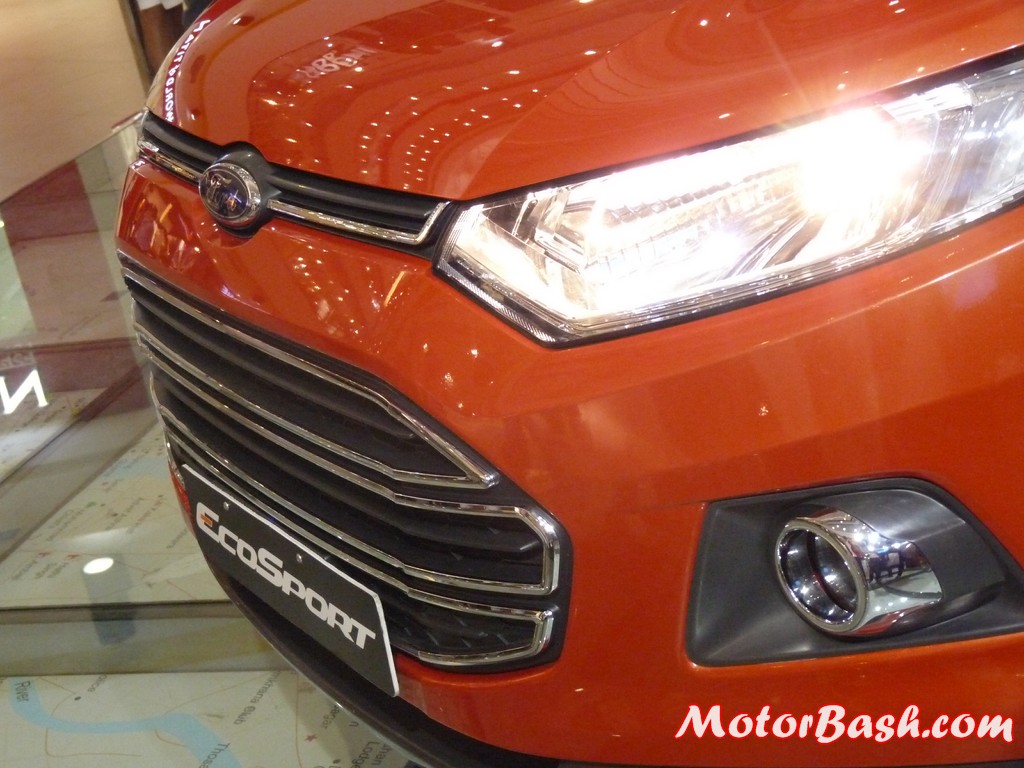 If you have been waiting with a bated breath for the biggest revelation of this year, Ford’s EcoSport and haven’t really had any concrete update on its official launch in India, this news will put a wide grin on your face.

In a first of its kind, Ford is conducting a Global Media Test-Drive of EcoSport in the serene lands of Goa this month. This media drive will include more than 150 experts and journos from not only India but from international markets like Australia, South Africa, Taiwan and New Zealand.

The reason for such a big assembly is the fact that Ford will produce the Right Hand Drive EcoSport exclusively in India at its Chennai plant for now. Such a massive inter-market media drive is unheard of in India and Ford definitely takes the crown for initiating it in our country.

The event will span across two weeks and will also include dealer principals of the company. Ford is betting immensely on EcoSport in India to turn their fortunes here in India. The earlier product that did it for them was the Figo hatch which, because of its VFM price tag and competitive packaging, has ensured Ford annual sales of over 100,000 sales from a meager 28,000 before it.

EcoSport has already proved its mettle in Brazil by toppling Duster and becoming one of the largest selling compact SUV’s in that market. This is exactly what Ford hopes from EcoSport in India and there are all the chances of Ford launching it at a very attractive price tag for a kick-start!

And if you are just waiting to hear it out from us, Yes we will be there for the drive and as soon we are allowed to, we will share comprehensive drive details of the compact SUV with all our readers 🙂

Till, then you can check out our first look of EcoSport which includes 44 Pics of its interiors and exteriors.

1 thought on “And Here it is! Ford to Conduct Global Media Drive of EcoSport in Goa This Month”