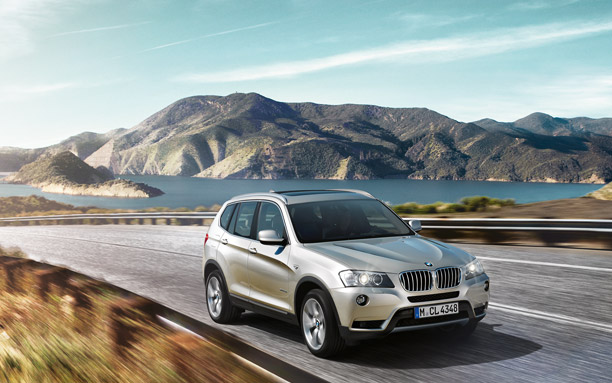 BMW has been making a lot of noise and is all set to introduce a new SUV between the X3 and X5 – The BMW X4.

BMW would be debuting the X4 at the Detroit Auto Show scheduled in January. X4 would sit above the X3 and is expected to carry similar underpinnings. However, reports suggest that the X4 would have its own designing characteristics.

What engines would the German manufacturer use on the X4 are not yet known, but expect it to get both 4 cylinder and 6 cylinder petrol as well as diesel mills. It is also expected that it would borrow them from X3. Prices are expected to start somewhere around $42,000 which is approximately equivalent to somewhere around Rs 23 Lakh.

Launch is expected to take place early 2014 in United States. The crossover is expected to adorn a more menacing look. Reports also suggest that BMW would also be introducing performance oriented X4 M in the market but a little later. When would the X4 make it to India is not known yet but what we definitely know is that the new 1-series is coming to India to rival Mercedes’ upcoming A-Class.