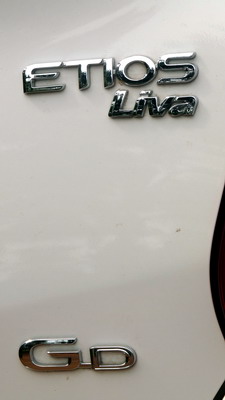 If a humongous increase of more than Rs 7.50 in petrol prices was not enough, Government is redying itself for a round of price increase this time on diesel. Diesel could go up by as much as Rs 5 putting the whole nation in a jittery state.

And with increase in diesel prices, inflation would shoot up marking everything damn costly. It’s one state of the country where everything seems in a state of disarray. Prices of everything are rising, Rupee has fallen to an all-time low, there are corruption cases coming up every hour, recession on the border. Government might conduct a meeting on Monday to decide upon diesel’s price hike which would also include LPG and kerosene.

With the latest price hike, there has come a difference of Rs 33-35 between petrol and diesel. This gap has been increasing after every price increase. Since deregulation petrol has moved ahead at Rossi’s speed however diesel has remained at its place. This has caused a great market shift from petrol cars to diesel cars. As a result, companies are forced to give hefty discounts of petrol cars to make them go out of their showrooms. Not only this, used car market has also seen a big drop in petrol driven cars.

To prevent ‘Dieselification’ of the Indian market and stop this widening gap between the sales of two different fuelled cars, Society of Indian Automobile Manufacturers (SIAM) has requested the government to reconsider increase on petrol and instead increase diesel’s prices marginally.

The growing difference between the two fuels have resulted in people’s choice shifting towards diesel cars and petro cars are left stranded in stockyards. “This is leading to a long chain of distortions, which will lead to sub-optimal use of resources (meant for petrol vehicles) unless appropriate market oriented policies are put in place”

1 thought on “Another Shocker: Brace Yourself up for Diesel Price Increase”