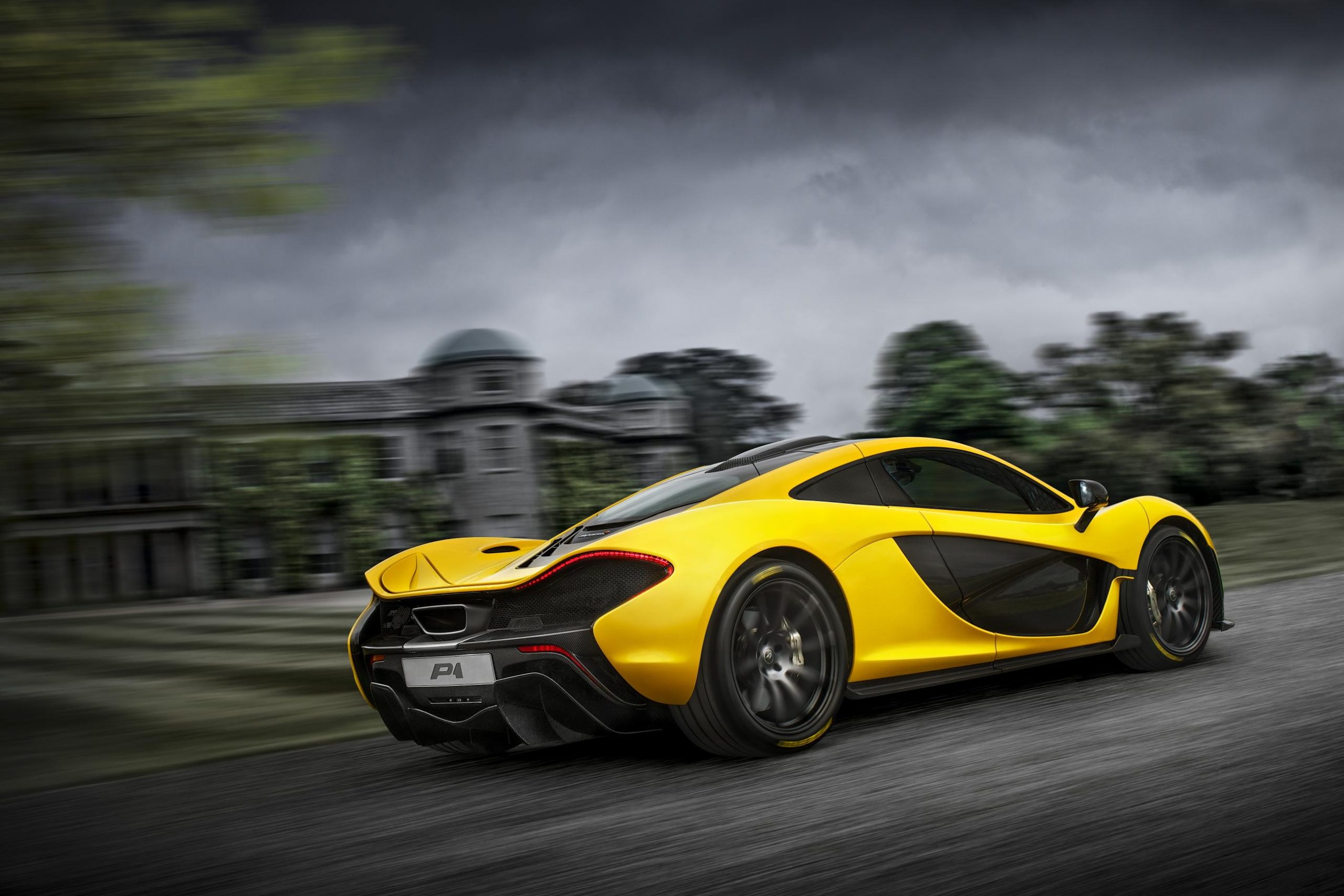 Rumoured Apple-Mclaren deal will bring a lot to the table. We discuss more on this….

It was a report on Financial Times which first kickstarted the news of Apple planning to acquire McLaren. It added that the tech giant has been negotiating with the British supercar maker for months now. The Automotive, motorsports and technological company will reportedly cost Apple around 1.5 billion pounds. If this deal goes through, it will be the US tech giant’s largest deal since they acquired Beats Audio for 3 billion dollars in 2014.

Mclaren Automotive sold more than 1,600 cars last year and has one of the most successful Formula One teams. Not only has the sports car division registering losses, but their motorsports ambitions have also hit a roadblock due to their poor performance in F1. Apple’s backing will definitely help the ailing automaker. Here’s what both the parties stand to gain from this deal: 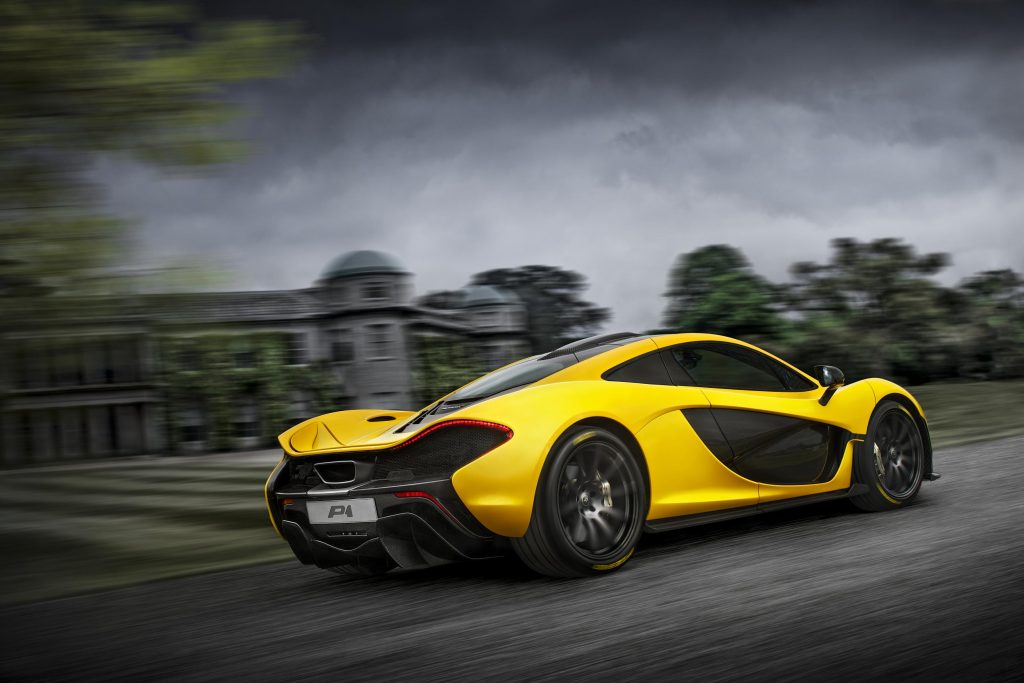 On the other hand, McLaren released a statement denying any discussions with Apple regarding a potential investment. While denial is usually where these deals originate, the speculation does hold some significance. In fact, the official spokesperson added that McLaren has regularly been in confidential discussions with various parties.