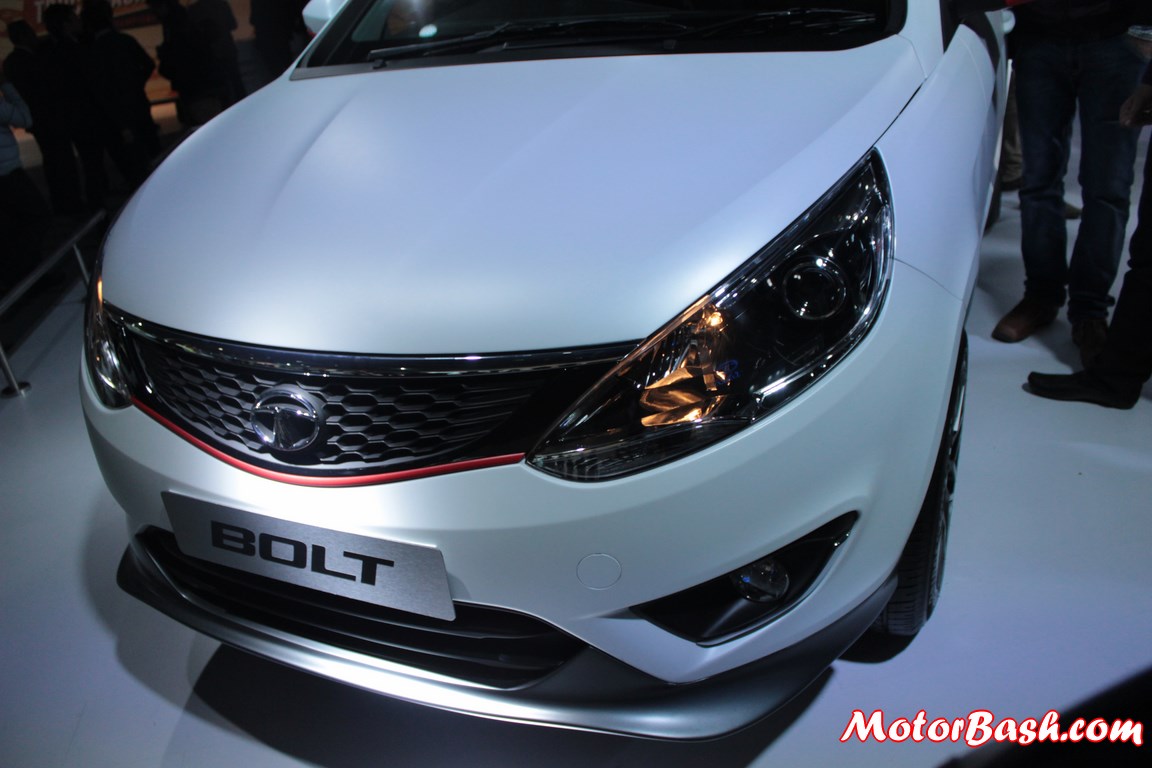 Tata Motors’ miseries continue to torment it, refusing to let it rise. The company’s cumulative sales (domestic sales and exports) saw a decline of 34 percent, witnessing 33,892 units rolling out of its factories in April 2014 instead of 51,160 units in April 2013. 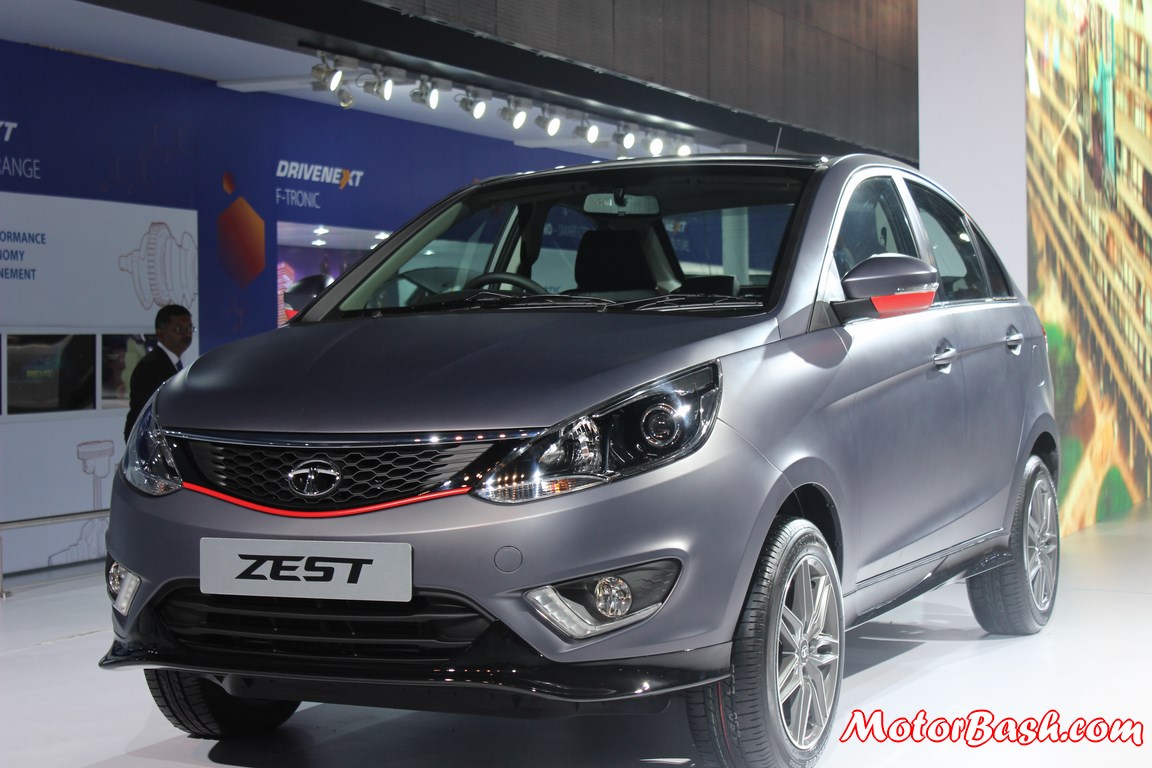 In terms of commercial vehicles in the domestic market, the company shipped 23,229 units instead of 36,025. The world’s fifth largest truck manufacturer sold just 14,804 units of Light Commercial Vehicles, and 8,425 units of Medium and Heavy Commercial Vehicles. The LCVs saw a decline of 43 percent over April last year, and this is a serious concern for Tata. Maruti is soon going to come out with its own LCV, codenamed the Y9T, and would start attacking the Tata Ace’s hold over the market.

In the passenger car segment Tata’s disastrous slide continues to be a cause of worry. Only 7,441 units of passenger cars were sold by Tata, lower by 36 per cent when compared with 11,570 vehicles sold in April 2013. Here are respective sales of its cars:

To make matters worse, Mr. Ankush Arora, Senior official at Tata Motors has resigned at a time when two vital car launches are just around the corner. The cars in question being the Zest and Bolt, which are to be Tata’s saving grace, the company’s biggest attempt to revive their ailing fortunes in the domestic passenger car segment.

Mr Arora was directing the vital exercise of beefing up the sales network to be ready to deal with the Bolt and the Zest. Unfortunately, Tata still has not found a replacement for its CEO, late Mr Karl Slym since his untimely death in January.

In an exclusive report, we have revealed that Tata will launch the Zest on or before 4th of July in India.