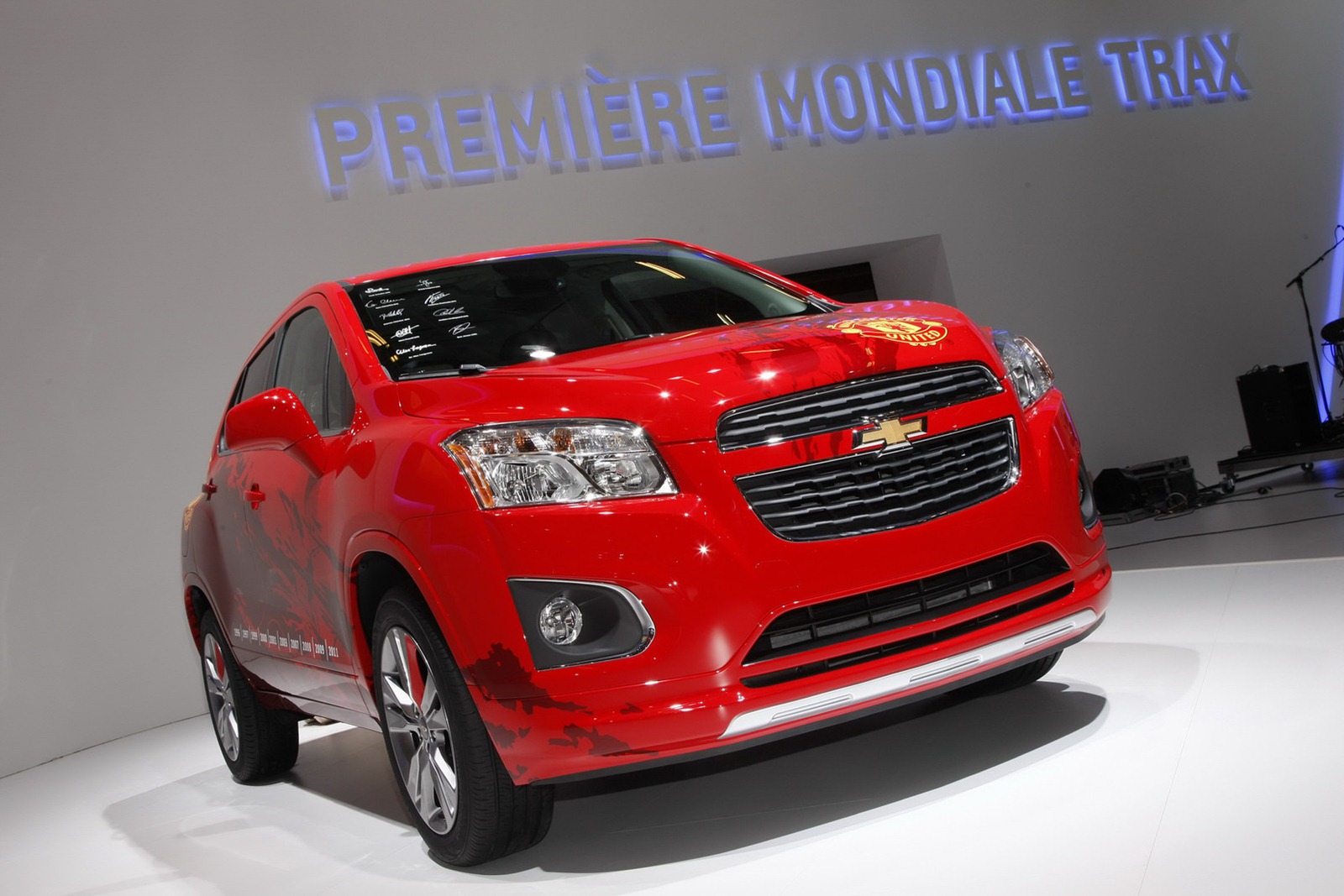 Indians love SUV! We have used those lines many times but loving doesn’t always turn up into final sales.

For those who could not afford an SUV (and would look at it in awe) a new segment of SUVs was created recently – Compact SUVs. We have seen how people clawed at Duster and Quanto. Joining the list of compact SUVs is Chevrolet Trax which was unvieled at the Paris Motor show and have been talked about quite a lot 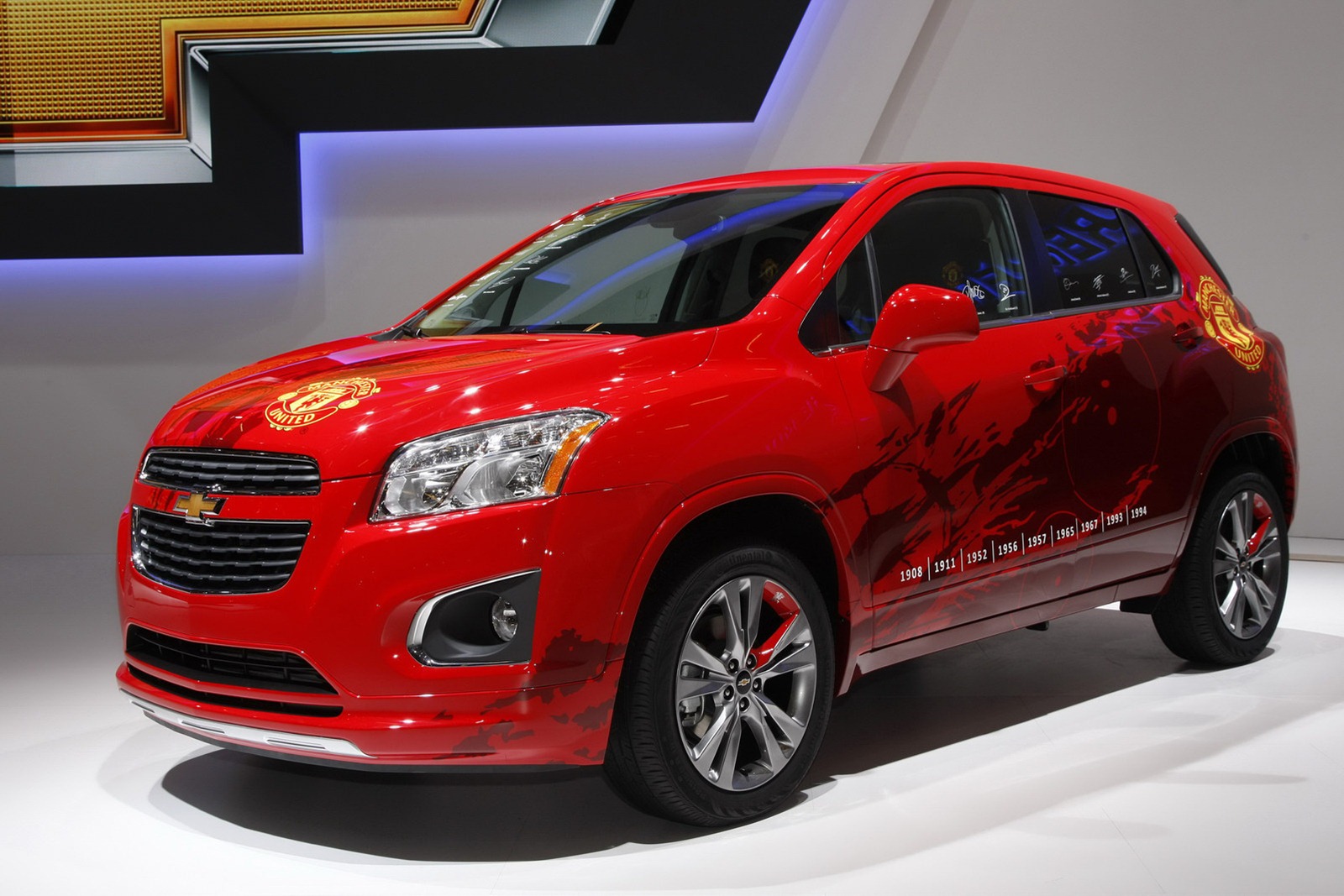 Trax has been launched keeping in mind various car-markets such as Brazil , India and China. Chevrolet is aiming to sell this car in over 140 countries. GM has been contemplating about a compact SUV for India for quite a while now and this seems to be the product that can do it for them.

Also, GM has not been amongst the top-sellers in India and they need a product to get the momentum going which they seem to have lost for quite some time now. Its mass volume cars manage not very healthy sales figures per month which clearly states that it is not reaching out to masses as a buyable car brand.

Now Overdrive reports that Chevrolet Trax is India bound. The Trax looks like a grown up hatch and is smaller than the Renault Duster. It is more of a competition to a Quanto or more aptly the upcoming EcoSport.

Considering the current CUV craze, Chevrolet should hurry up before EcoSport and others settle down in India. Trax is a 5 seater people mover based on the in-house Sonic platform which has been the basis for Aveo sedan and the hatchback as well. 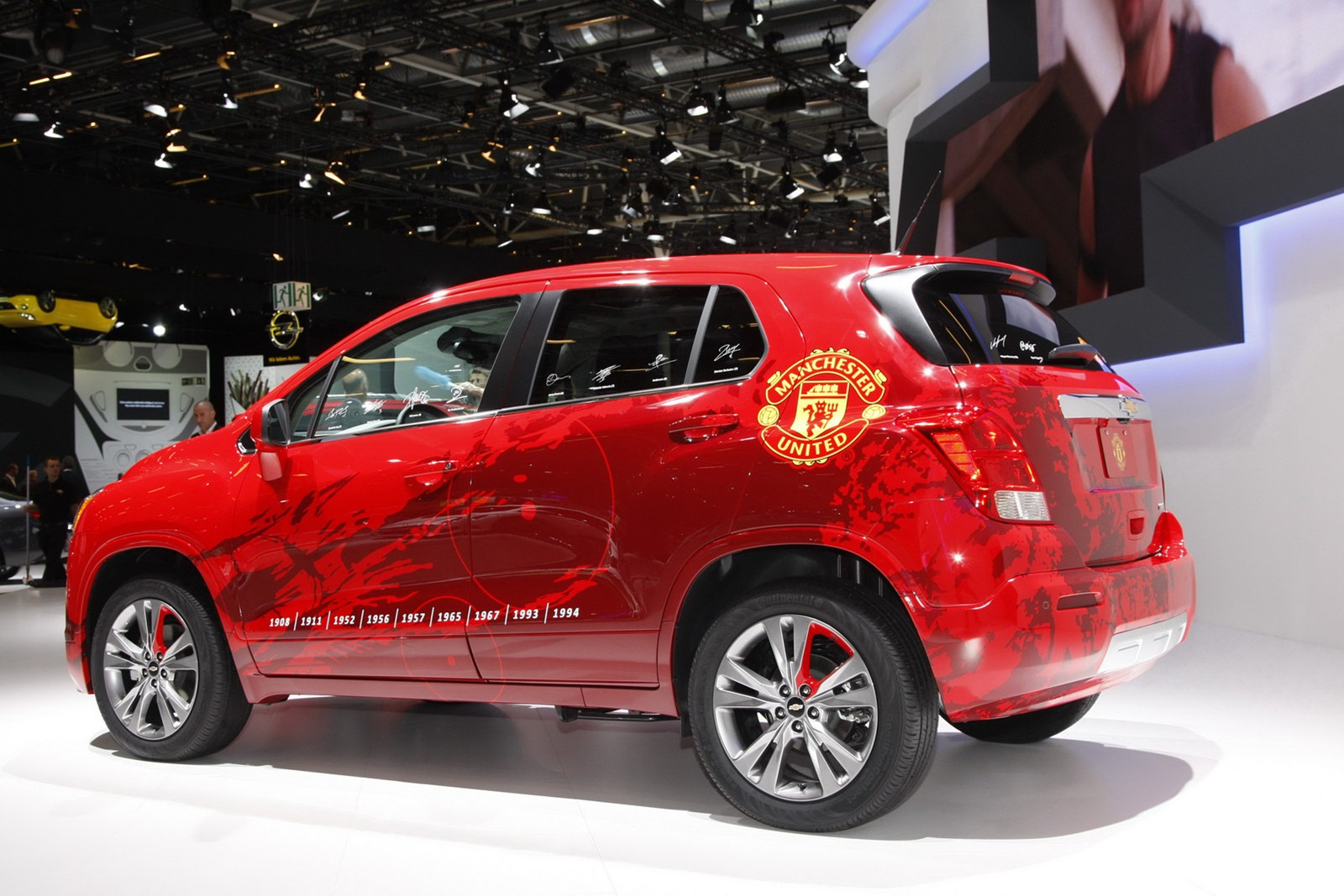 What is under the hood

However, what engine combinations would Chevrolet use here in India is not known currently. Internationally Trax also gets an all wheel drive which we pray Chevy also offers here in India. What remains to be seen is when would GM think its the correct time to bring in their (possible) trump card.

Do not mistake this with Force Trax SUV which has been the talk of the tinsel town ever since we broke its exclusive spyshots. And because of this reason, Chevy would have to chose another name for India.

As for now, Chevrolet is busy testing their two upcoming cars – Sail Sedan and Enjoy MPV which would hit the roads in a couple of months from now.

5 thoughts on “Are These First Traces of Chevrolet’s Compact SUV Trax’s Indian Entry?”