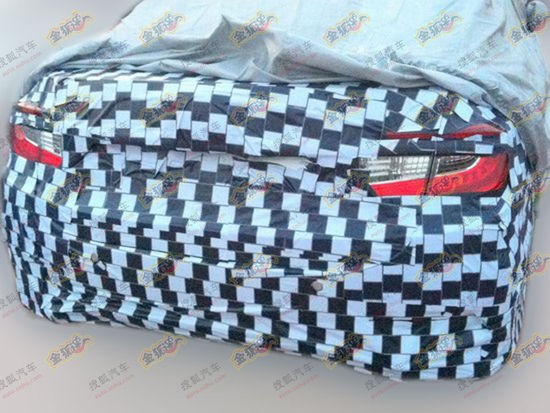 While here in India, there is a big fuss about Honda’s first diesel engine powered car, the Honda Brio Amaze which would be launched during the first half of next year, a Chinese website Auto.Sohu has presented absolutely camouflaged spyshots of what they claim is the next-gen 2014 Honda City. 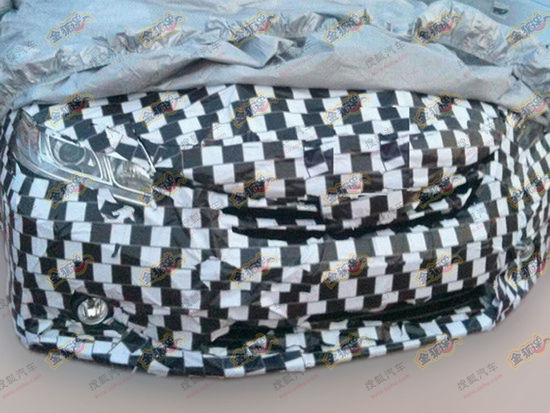 The test mule was heavily camouflaged and considering the front grille, air intake and the headlamps, the website claims it to be the next generation Honda City. To us, the test mule looks a little bigger and wider than regular C-Segment sedans.

If it actually is the next generation Honda City, the car is bigger than the current generation, comes with HID Projectors, the tail lamps are fitted with LED and the fog lamps remain round-shaped. 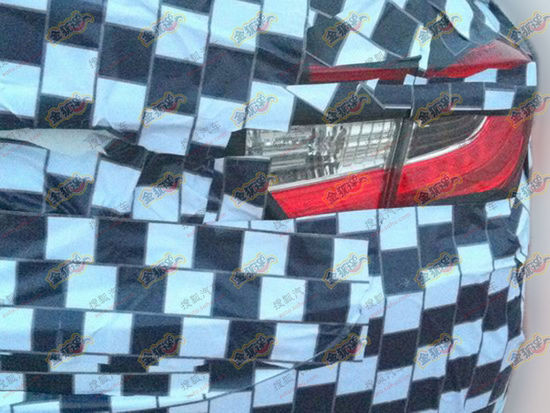 The rear part of the car is distinctly different than the existing City. The tail lamp clusters are extended up to the boot lid. 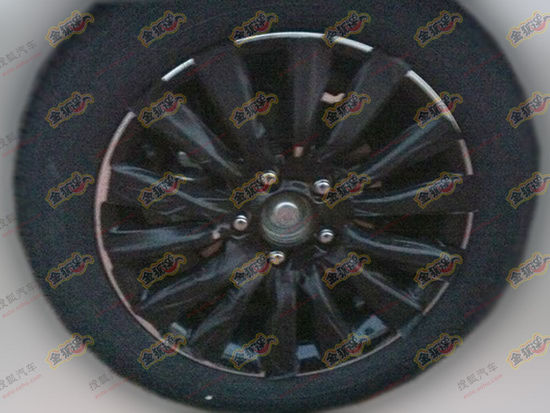 All these changes indicate that the next generation City might just be a completely different car rather than a facelift of the existing model. What makes us curious is the presence of 5 wheel-cap-fasteners unlike the 4 fasteners on the existing City. Does this tell us about a more powerful City? 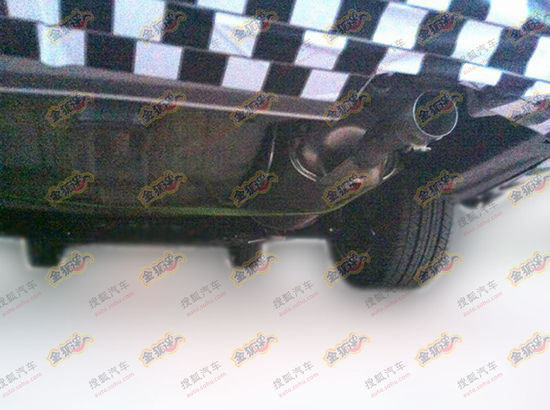 Honda’s Next-Gen City is expected to be launched in India sometime during the end of 2013 or early 2014. The 2014 Honda City forms one of the eight very important products what Honda plans to launch in India in the coming three years.