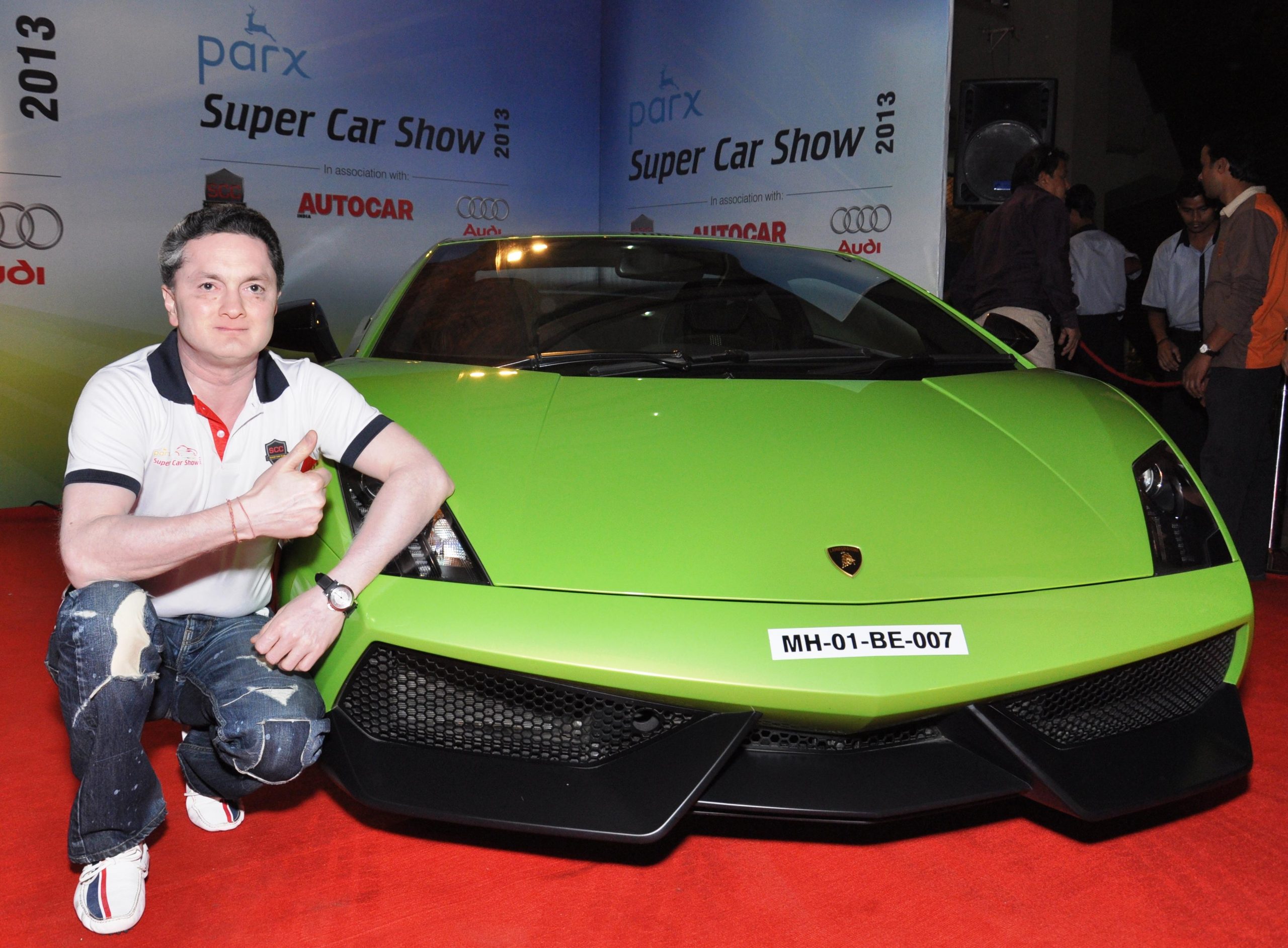 It was the year of 2009 when Mr. Gautam Singhania, CMD of Raymond Limited  and Mr. Hormazd Sorabjee, Editor, Autocar India co-founded the the Super Car Club (SCC) and organized their first super car show in Mumbai.In due coarse of time, popularity, number of participating cars and visitors have increased significantly. The 2013 Parx Super Car Show is the fifth car show by the club.

The 2013 Parx Super Car Show will be held on January 26 and 27 at the Polo Grounds, RWITC (Mahalaxmi Race Course) between 11 a.m. and 6 p.m. To woo all the car enthusiasts, famous racer Mr. Hannu Mikkola will be present at the event. The Parx Super Car Show 2013 will display iconic super cars from Audi, Mercedes, Lamborghini, Aston Martin, Porsche, Ferrari, Bentley and Rolls Royce.

Unlike the previous years, The Parx Super car Show 2013 is going to be different. For the first time leaders like Audi and Lamborghini will launch their latest speedster super cars at the event. The Audi R8 P1 and the Lamborghini Roadster are all set to be unveiled at the show. On 27th January, cars will zoom past the streets of Mumbai from 10 a.m. to 1 p.m. The route will cover major parts of the city so that people get to see the parade live. 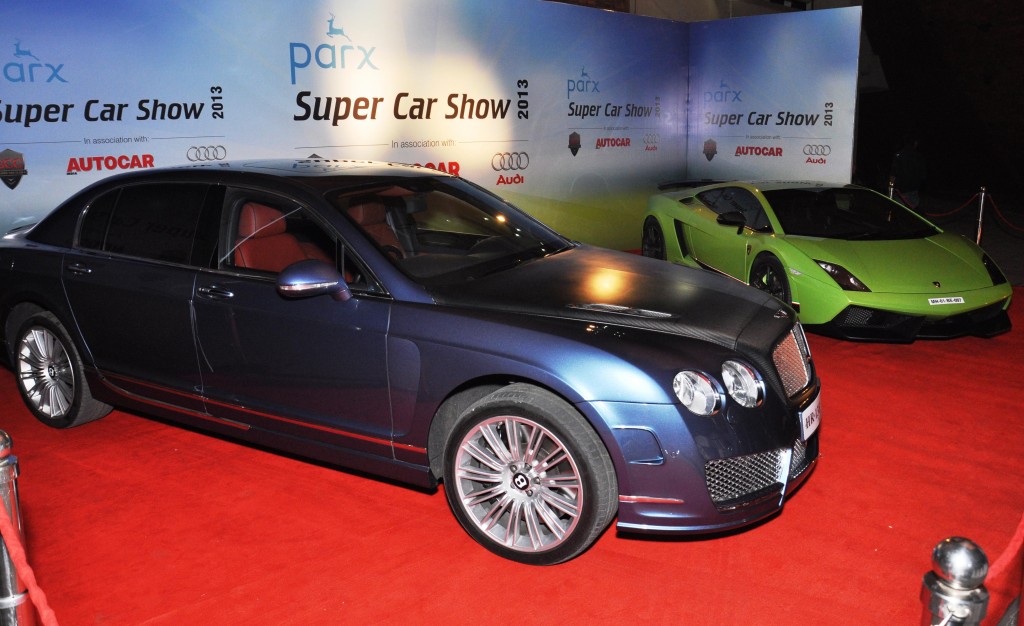 Mr. Gautam Singhania, Chairman and Managing Director, Raymond Limited and Founding Chairman of SCC, said: “The annual super cars display and parade in Mumbai has now become a sought-after event every January. This edition of the Parx Super Car Show will have India’s best and most powerful supercars on display. I hope that this event will boost the enthusiasm of car lovers in the country and offer them a chance to watch their favourite vehicles live at a single location. There is already increased interest among super car owners for the Club’s flagship show as we gear up to one of the biggest car shows of the country.”

Mr. Singhania is also promoting Drifting as an auto sports in the country. The Club will soon be launching a Drifting Championship in India.

1 thought on “Are You Ready for The Fifth Parx Super Car Show 2013; Be There Tomorrow & Day After”