Chevrolet is on a roll this year! They have as many as 5 new models lined up for launch this year plus an unknown status for Sail sedan. All the models span across segments and it would also mark Chevrolet’s entry into the MPV (Multi-Purpose Vehicle) segment this year with Enjoy.  The ubiquitous 1.3L Multijet diesel engine would also debut in Chevrolet cars in India in its full 4 cylinder form.

This year Chevrolet is putting all it has to ensure its growth plans and sales climb steeply. Lets have a look at what is in store from this auto giant.

Details: Chevrolet is up on a salvage to make Cruze a missile from an already rocket! The new Cruze would be powered by an even more powerful 166PS engine and is scheduled to launch on the coming 27 June.

Check out details of new Cruze in our earlier published article. 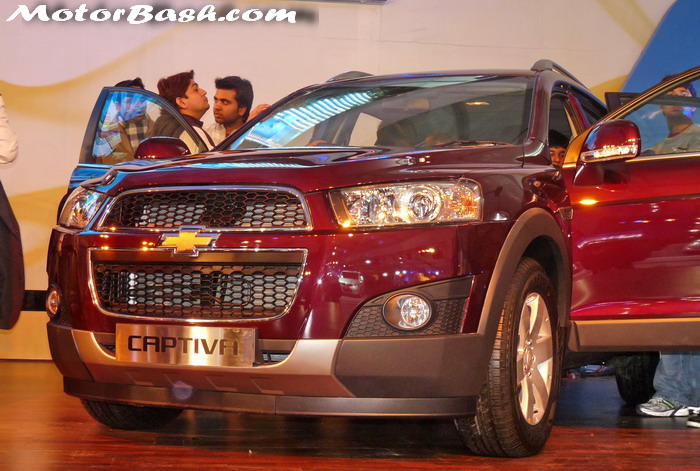 Details: New Captiva has been in the news for sometime and it was expected that Chevrolet would have launched it earlier but it is delayed. There is also a confusion on which engine would this car sport but we feel, like the current model, in their new avatars also both Cruze and Captiva would go by the same (new) 1998cc Z series engine.

Details: Chevrolet Sail hatchback would replace the current U-VA hatch which is only available in petrol version. Both the petrol and diesel are expected to be launched around the same time. The petrol would be powered by Beat’s 1.2L petrol mill whereas the diesel would be powered by the new entrant 1.3L MultiJet engine.

Check out one of our various scoops on Chevrolet Sail hatch.

Details: Chevrolet would also launch a facelifted Spark which would carry cosmetic upgrades like redesigned bumpers and the regular tinkerings. Mechanicals, engine bits are expected to remain the same.

Details: We have published spy pictures of Enjoy under test just yesterday. Chevrolet plans to rival Maruti Ertiga by this MPV which is basically a Chinese Wuling CN100. Enjoy would be powered by 1.4L Aveo engine for petrol and 1.3L MultiJet diesel engine for the diesel variant. 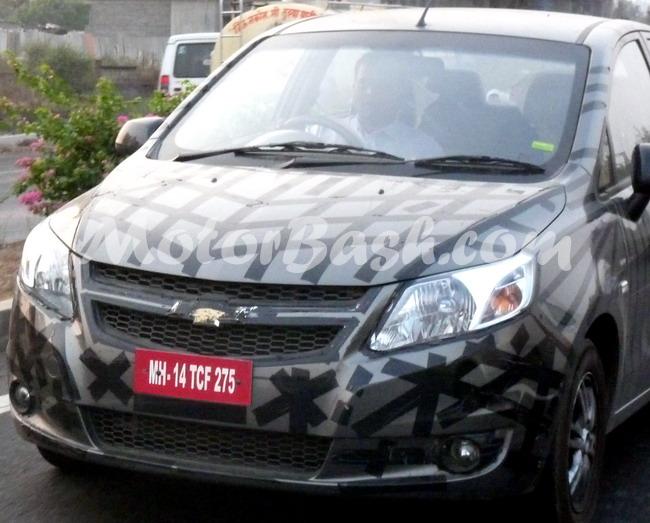 Details: Chevrolet has been testing the Sail sedan aggressively as well. This car would be powered by Aveo’s 1.4L petrol engine and 1.3L Multijet diesel engine. We do not know when is Chevrolet planning to launch this car. It should happen max by early next year.

Check out one of our scoops of Sail Sedan in our earlier published articles.

*All prices are approximate