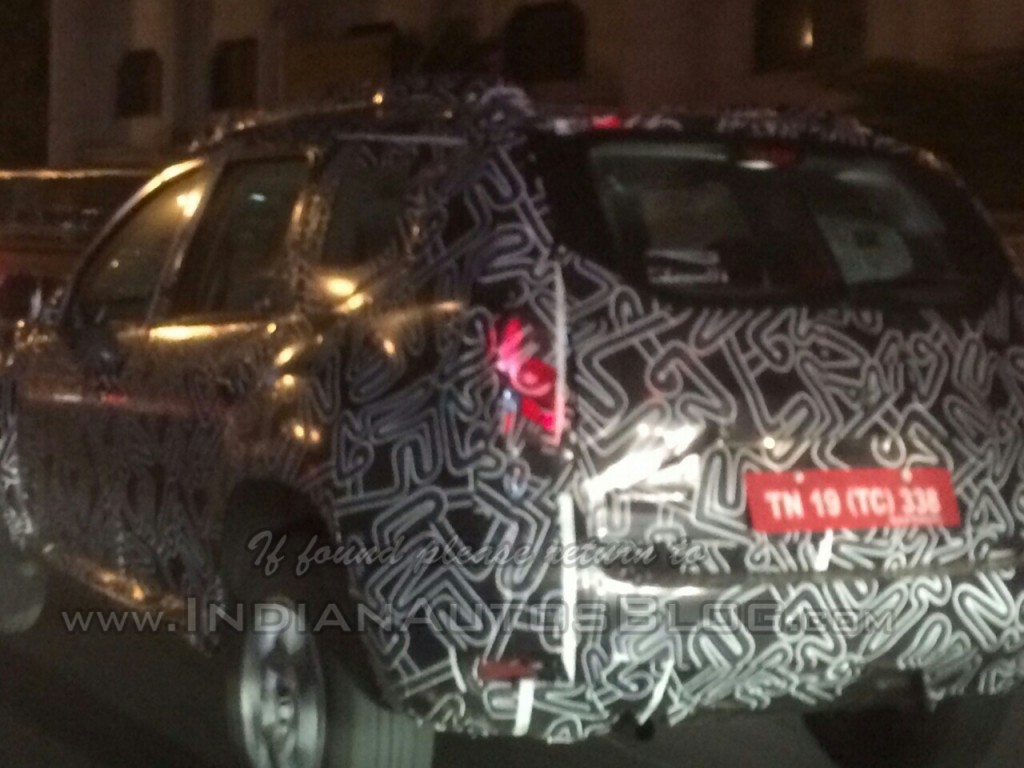 Renault’s supremacy in the compact SUV segment with the Duster is under threat thanks to the advent of new competition and the company has duly noted that! Back on June 25th, MotorBash was the first publication to break the story that Duster Facelift is under works!

Guess what, we were bang on target, again! Spy shots of the upcoming facelift have been clicked by the guys at IndianAutosBlog. The completely camouflaged mule sports a covered up dashboard which is probably going to be the biggest change in the update. Many have often criticized Duster’s interiors and cited them to be pretty basic. 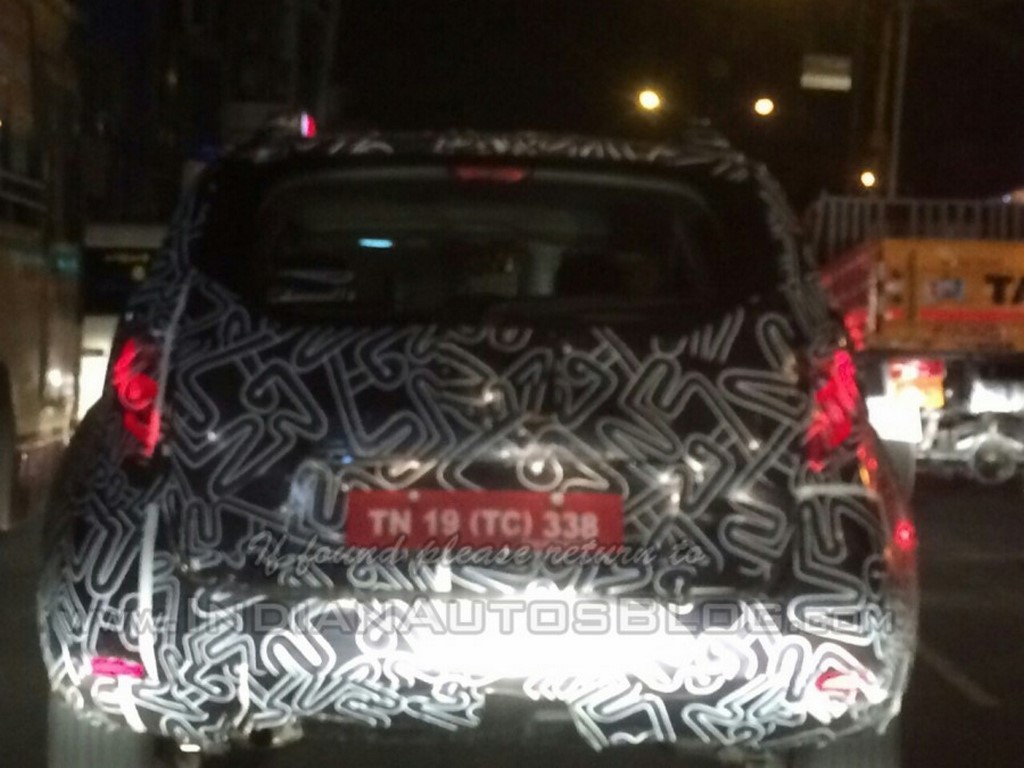 We hope to get a sportier looking dash with more goodies and better quality to justify its premium positioning. The front and rear bumpers may also get an update and the spy pics reveal the presence of LED tail lamps. The alloy wheels have also gone through a change! We do not have a frontal shot so can not really make out what’s happening there but Renault can we get projectors please? 🙂 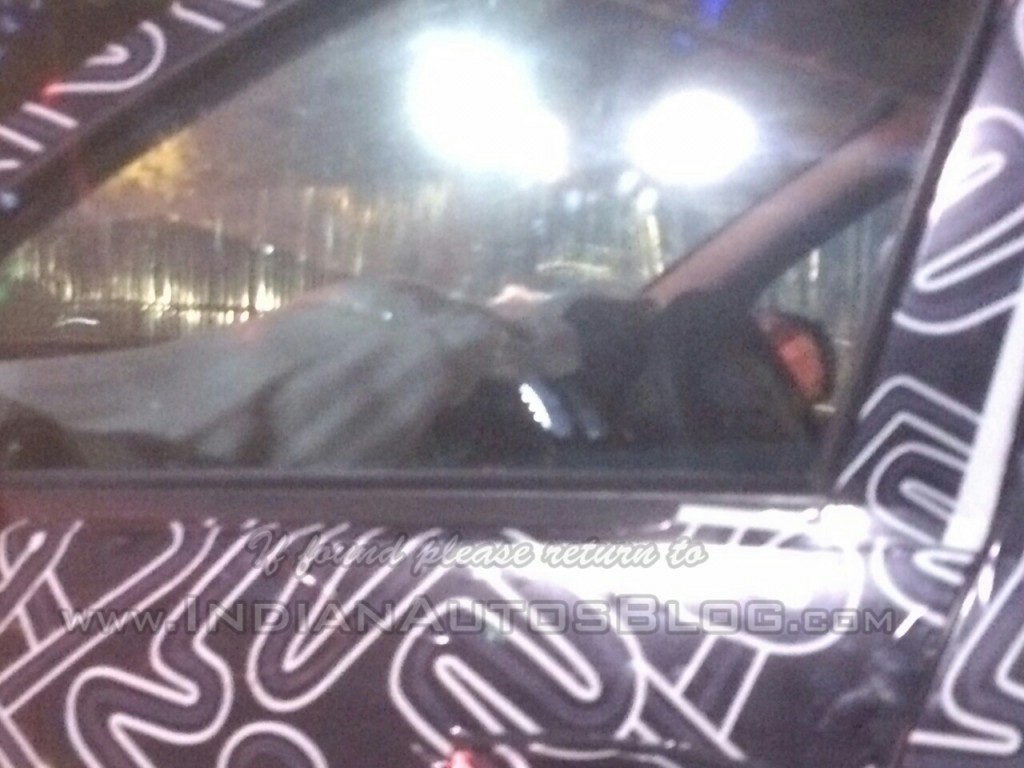 The 1.5 liter diesel engine is going to remain the mainstay and since Renault is out on the roads testing the product, let us hope there are a few tweaks to enhance performance and overall driveability! We are unsure of the future of the 1.6 liter petrol motor, but it appears it may continue to be on offer, half heartedly! 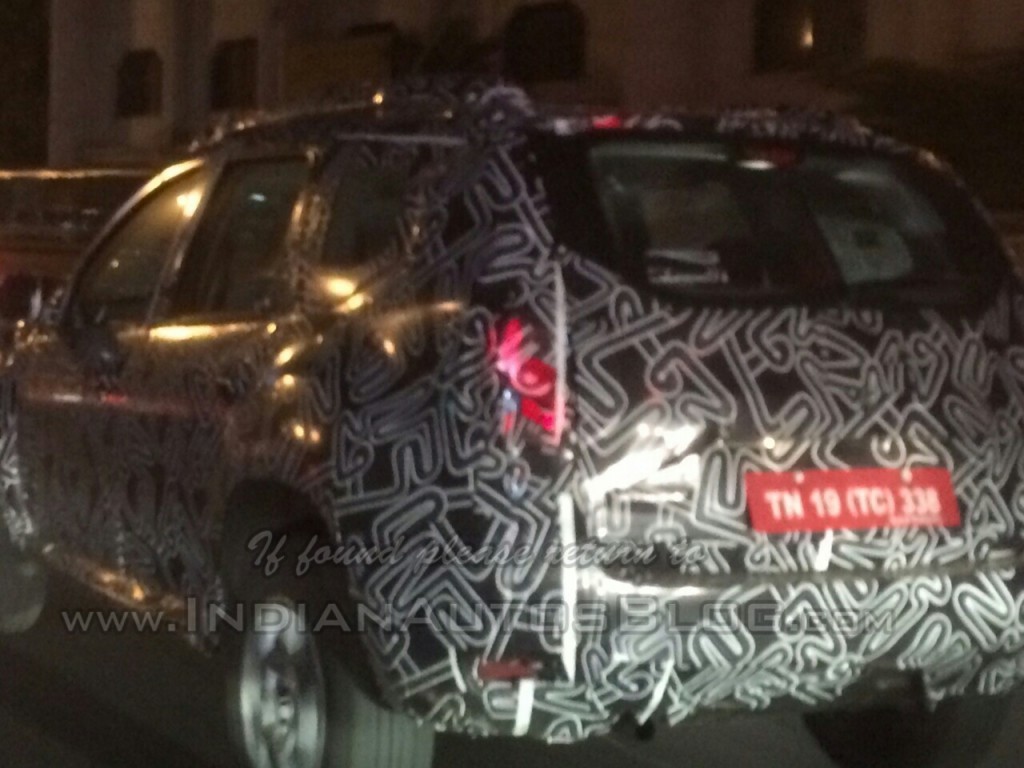 Renault can also make the offering sweeter by adding an automatic transmission to their diesel motor and highlight to the world, how overpriced Creta automatic is! Duster is anyday a more desireable and potent SUV than Creta and we hope the favor is returned with this facelift.

According to our sources, Duster facelift is scheduled for launch within this financial year and Renault is pushing for a December 2015 introduction, which seems to be a little difficult.

1 thought on “As We Said, Duster Facelift Spotted with LED Tailights: Coming this Year”