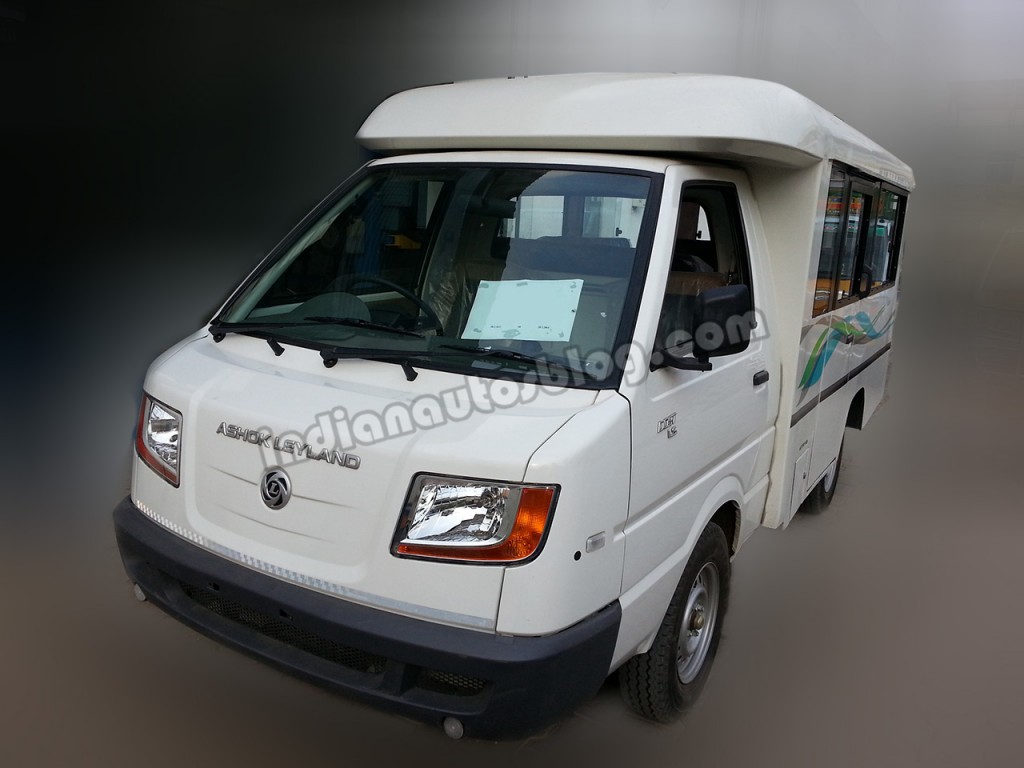 This is what happens when a true-blue truck manufacturer tries its hands at the passenger vehicle space. Presenting to you, the Ashok Leyland Dost Express!!

Ashok Leyland has already ushered in its miniature cargo carrier Dost, and is about to introduce this people-carrier version called Dost Express. Yes, we got what you are thinking…the name is insipid and uninspiring!! It appears as if Ashok Leyland is still stuck in the 80s-90s when patriotic names given to products and movies were seen as sureshot formulae to hit the jackpot.

Move apart from the looks, and it will strike you that not much has gone into the design of the Dost Express. We feel the Ashok Leyland was in a race alongside the Hindustan Motors design team to spawn the ugliest design ever. Nevertheless, we still feel the Dost Express can’t beat the HM Ambassador Veer hands down; it is simply not possible to ignore the rich, chubby legacy that Hindustan Motors brings to the table. You want poriborton?? Keep waiting. 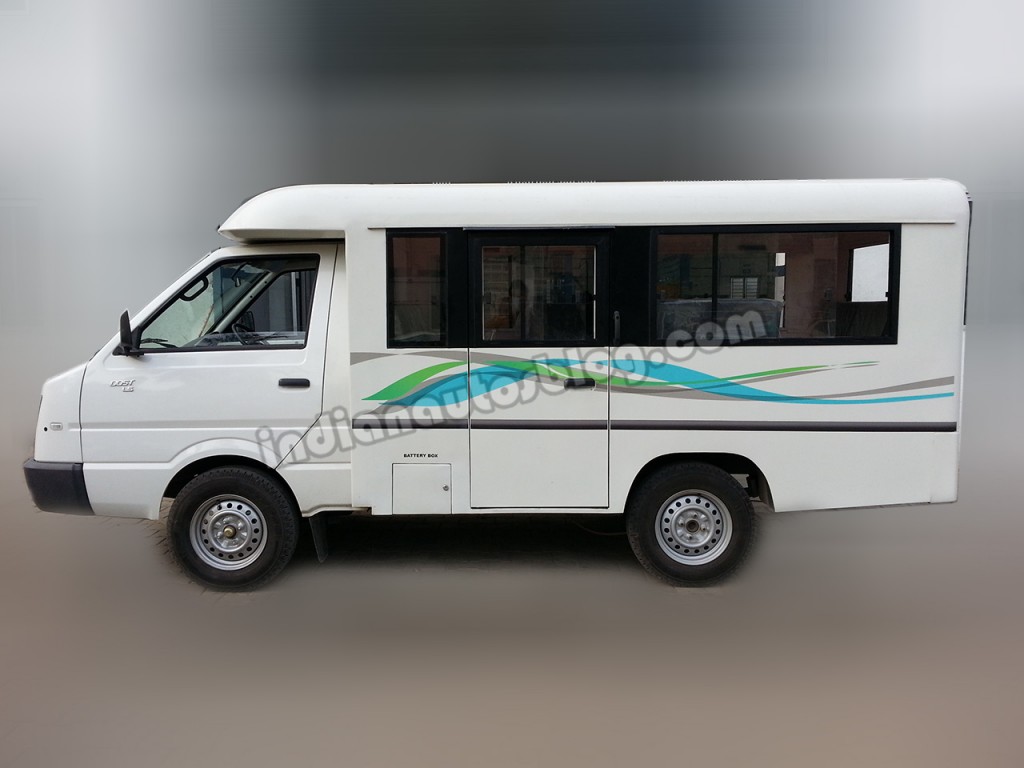 Massive cost-cutting was also an important cornerstone of the design team. Instead of getting an integrated shell structure like its competitors Tata Magic or the Mahindra Maxximo Minivan, the Dost Express receives a wrap-around fiber passenger compartment. This fiber compartment has a single door, and sliding windows. Inside the cabin, one will have to contend with just a roof-mounted tubelight and bench-type seats. 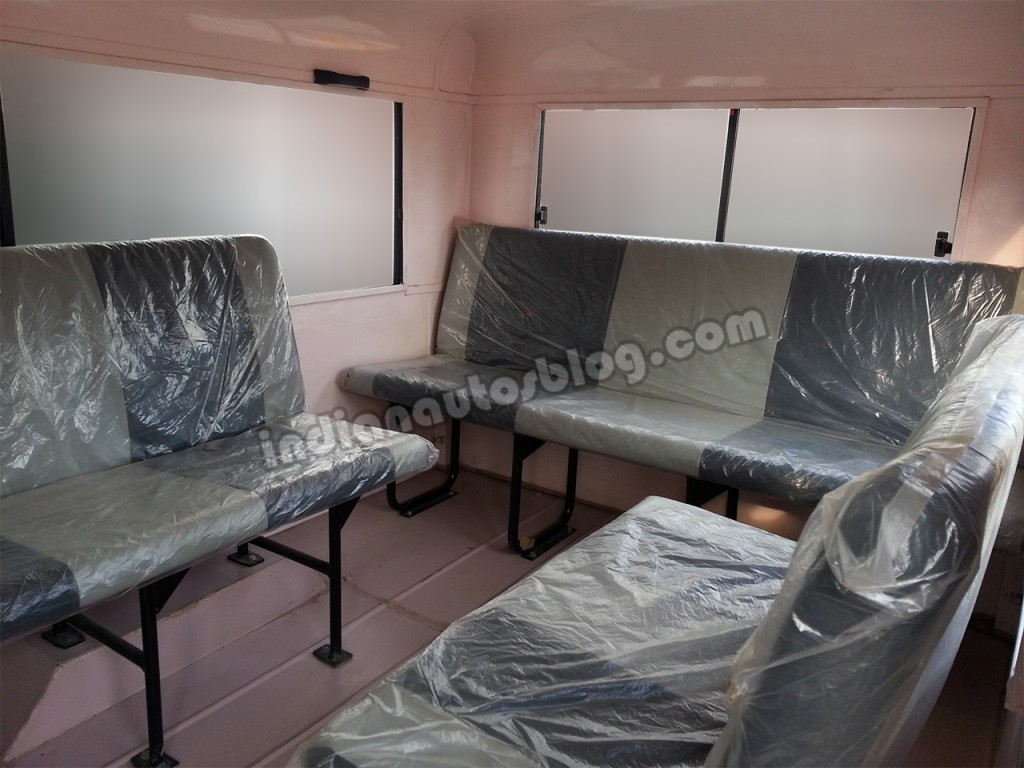 The Dost Express leaves a lot to be desired. Yes, a lot. It is only in the extra passenger capacity and slightly more headroom as well as decent legroom where it could score over its rivals. It can seat 12 passengers in its spartan interiors. Though we don’t have the exact details, Dost Express may reportedly cost around 6 Lakhs INR. The Dost’s technical specification are retained with the same 1.5L three-cylinder diesel motor producing 58bhp @ 3300 RPM and 157.5Nm @ 1,600-2,400 RPM. A five-speed manual gearbox does the duty here.

The question is: Will you ever want to be seen seated on this vehicle which defines a new meaning of disproportionate-ism!