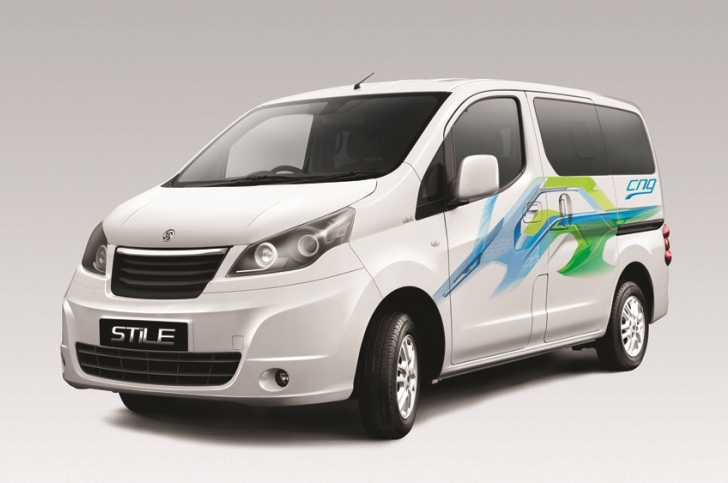 After officially unveiling it a few days back, Ashok Leyland has launched their version of Nissan Evalia which will be called as Stile.

MotorBash was the first to feature exclusive spyshots of Evalia revealing that the MPV has started its on-road tests. Ashok Leyland has now launched the Stile in India at an ex-showroom Delhi price of Rs 7.49 Lakhs.

Evalia is more of a commercial passenger carrier and comes with a detuned version of the 1.5L K9K diesel engine and churns out 75PS of power output and 185Nm of torque.

Stile, at Rs 7.49 Lakh is over Rs 1.2 Lakh cheaper against the entry variant of Evalia which starts at Rs 8.7 Lakhs. Stile also gets a different face and a sliding window for the second row of seats which Evalia misses in its current form. However, Evalia will also get this and other changes soon in an update.

Ashok Leyland has launched Stile in three variants and power steering and air conditioning is standard across the range. Stile will be more fuel efficient than Evalia and cab operators and other such passenger/load carrying businessmen will be the chief target audience of Stile.

Stile, essentially is just a rebadged version of Evalia which has bombed terribly at the sales charts. Ashok Leyland must have pinned a lot of hopes on Stile and it remains to be seen how does the market accept this as a product.