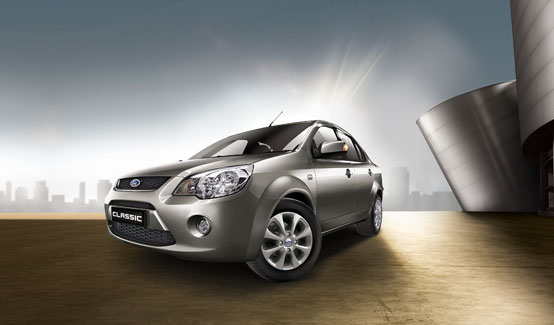 Ford India has initiated a recall for identified batches of Ford Figo and Fiesta Classic for a suspected fault in Rear Twist Beam and Power Steering Hose (PAS).

Ford is inspecting the Rear Twist Beam (RTB) of all Figo and Fiesta Classic cars which were manufactured between January 2008 and December 2010.

Ford will replace PAS hose for all Figo’s and Fiesta Classics manufactured between September 2010 and February 2011.

Here is what Ford had to say on one of their FaceBook page:

We have initiated a voluntary pre-emptive Field Service Action to inspect certain batches of Ford Figo and Ford Classic models for potential issues related to the Rear Twist Beam (RTB) and the Power Steering Hose (PAS). Customers from the identified batches of vehicles are being requested to take their vehicles to their nearest dealership where

* You can find the VIN of your Ford car

Alternatively, Ford is also sending mails to owners whose car needs these replacements.