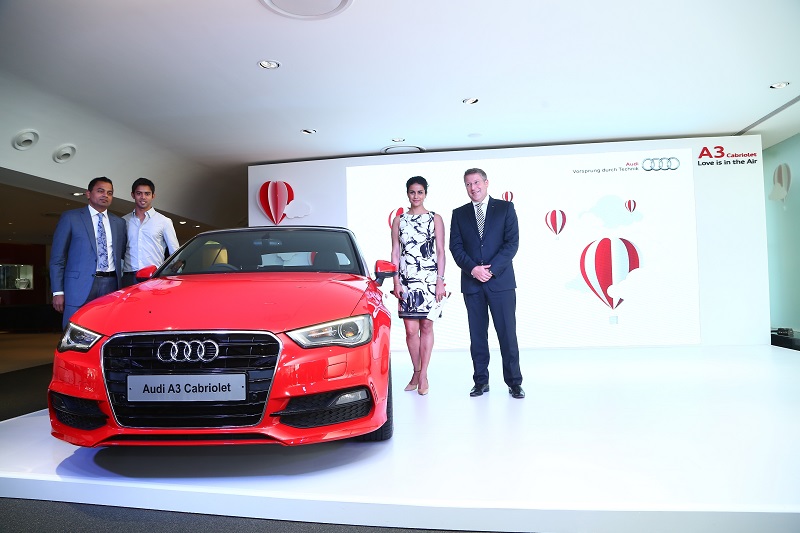 Consolidating its presence in Bangalore, Audi India has launched its second showroom in the capital city of Karnataka. Called as Audi Bengaluru Central, the showroom is spread over an area of 7800 sq ft and has a display capacity of eight cars at once.

The showroom is based on the Central Business District concept and is only the second one apart from Audi Delhi Central. It is located at No 1 Vittal Mallya Road and features a honeycomb facade. Audi Bengaluru Central will also house Audi Shop and Audi Exclusive elements where customers can customize their cars and purchase some Audi exclusive merchandise. 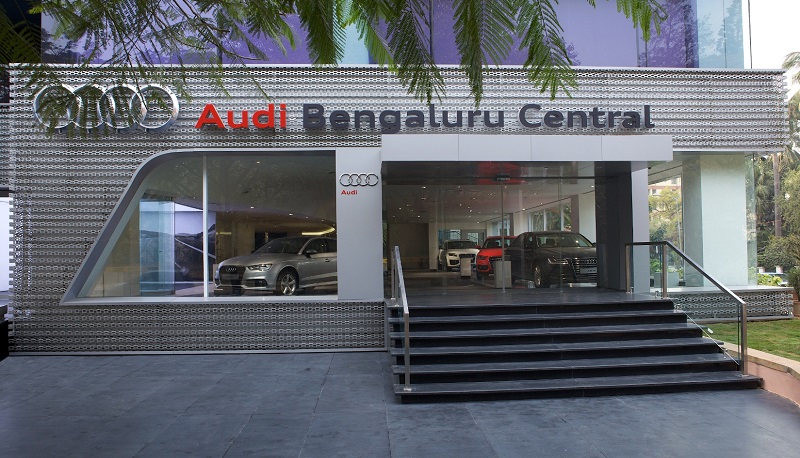 Audi Bengaluru Central is the third Audi showroom in Karnataka and the company claims that they are number one in the luxury car segment in this state in terms of sales.

The company also has plans to launch new dealerships in Ranchi and Guwahati soon.