The German Luxury Car manufacturer, Audi announced a hike across the range available for sale in India. The biggest setback is for the Completely Built Units which are now 13 to 14 percent dearer. For models which are produced in India itself the hike is in the range of 3.4 to 3.7 percent. 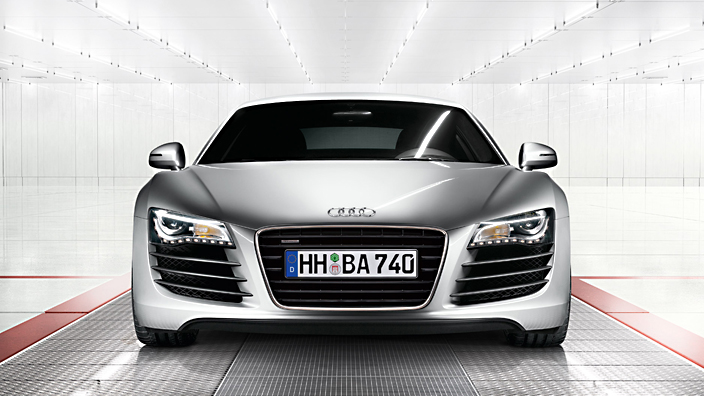 Despite this hefty increase, Audi India Head, Michael Perschke seems offbeat about the company’s growth for this year. He said, “Further to the increase in excise duty and customs duty on large cars in this year’s union budget, we have re-evaluated our pricing strategy in India and have increased the prices of all products. However, we are still confident of achieving our sales target of 7500-8000 cars at the end of 2012”