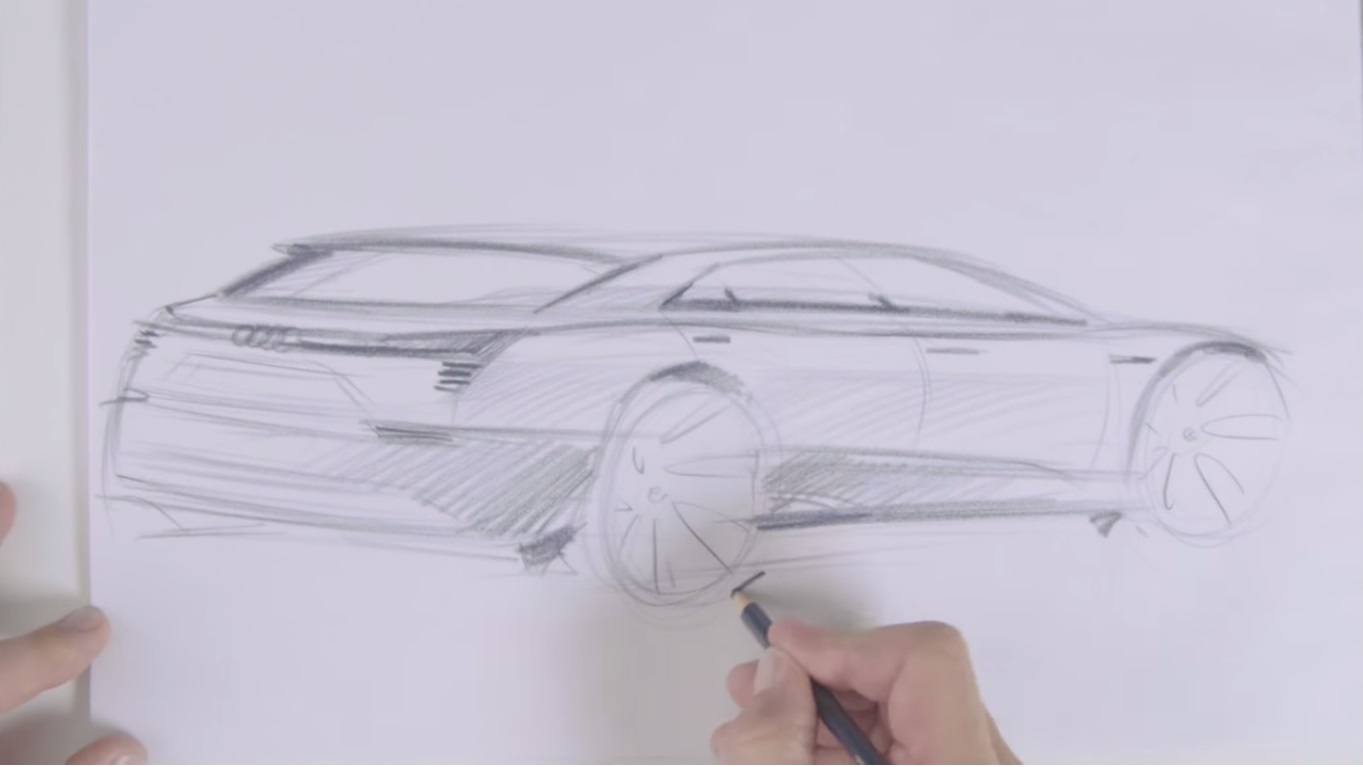 Audi seems to be in full gear to showcase its highly innovative electric SUV from the future at the upcoming Frankfurt Motor Show. The company has revealed a new teaser video in which a designer sketches a rear three-quarter view on a piece of paper with a pencil. The fully electric SUV is expected to hit the roads in 2018.

Called as the e-tron Quattro concept, it is based on second generation modular longitudinal platform. Audi engineers have devoted a lot of time and energy in making it the most aerodynamically efficient SUV in the world. Building on its prior experience developed from the R8 e-tron sports car, the company has added three electric motors to drive this beast which is sized somewhat between the Q5 and the Q7. 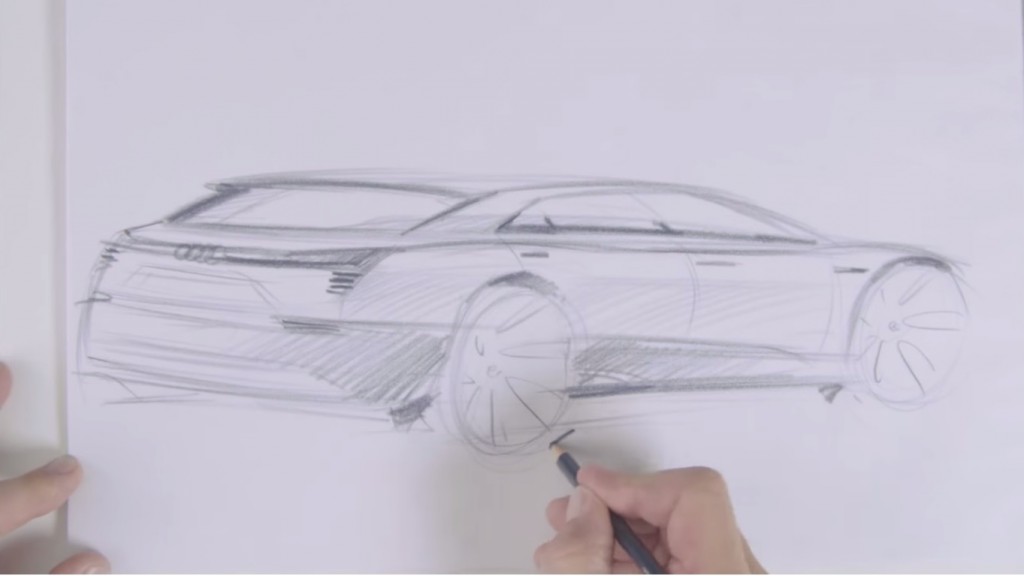 The front axle gets one electric motor while each wheel of the rear axle gets one. Combined with these is a large lithium ion battery placed between the two axles below the passenger cabin. The system, as per Audi is good enough for travelling over a range of 500 km! The low placed battery will also help making the SUV stable by lowering the centre of gravity. 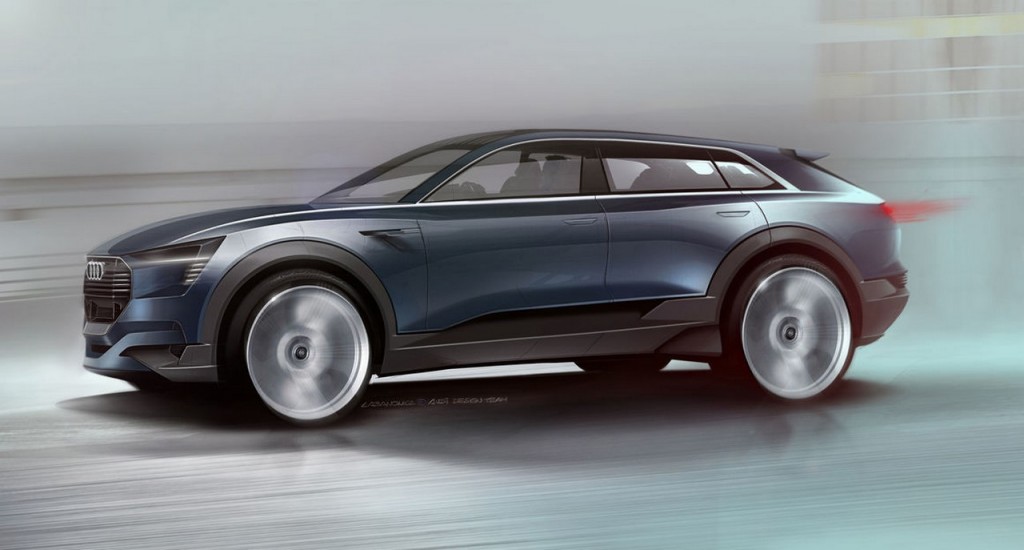 The car shall have sufficient room for four people and gets a coupe inspired cabin. Expect the exteriors to be studded with all the latest tech wizardry of the lighting world, which will include something new which Audi will be releasing at Frankfurt.

Here are some more teaser images released by Audi: