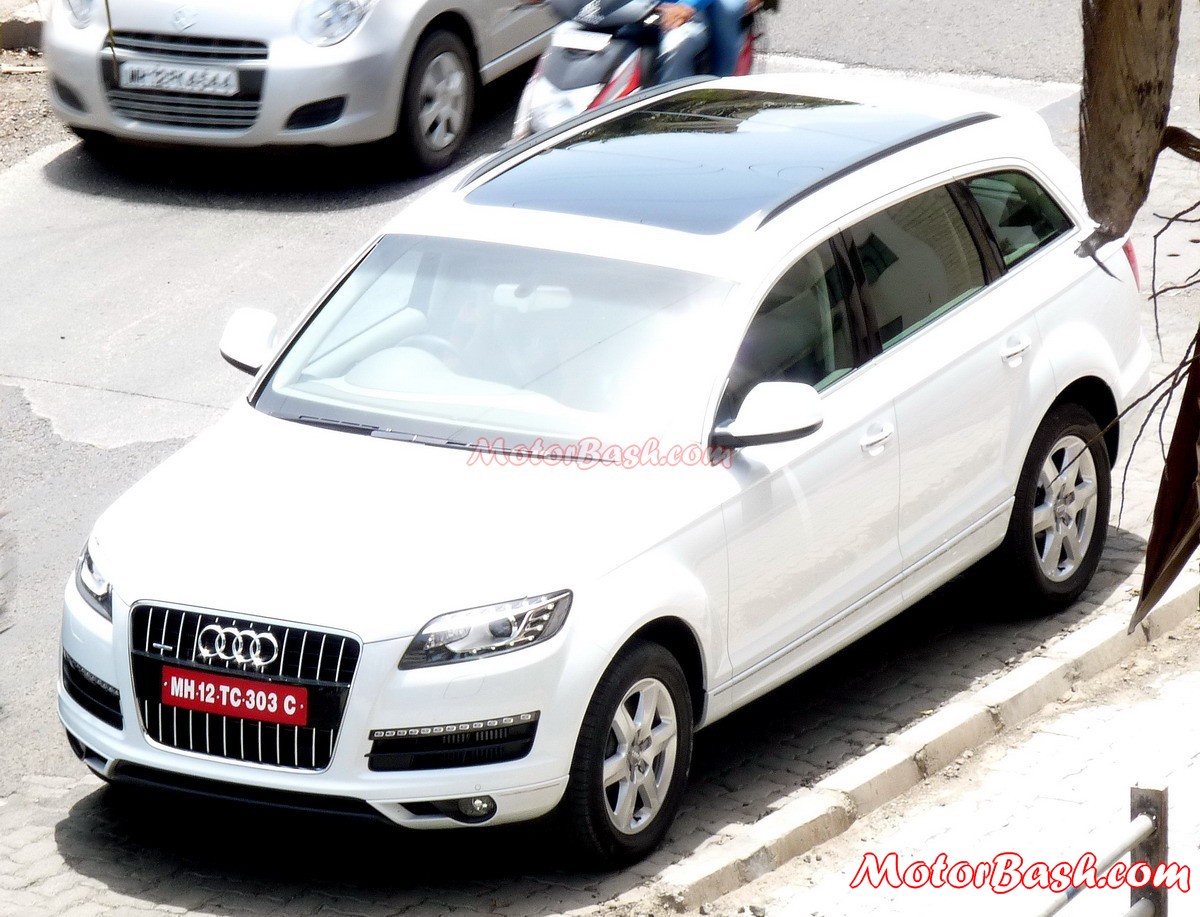 They really look on a rampage. Audi has been really aggressive in India opening new dealerships at an immense pace and launching newer models one after the other. The original plan of the company was to overtake BMW in 2015 but considering their growth and future plans they have advanced the target by 1 year to 2014.

In the year 2011, the respective sales for the top 3 luxury manufacturers in India were:

Audi registered a growth of 37.09 percent this year till now (January to May 2012) and has sold 3282 units. Their target for the year is over 8000 units before closing on this year. And to achieve that Audi would need more than 45 percent growth.

Audi very recently launched the Q3 and which has been a runaway hit and registered 500 bookings in a mere 5 days. Audi plans to sell a total of 1000-1200 Q3 SUVs in India this year.

Audi’s head Michael Perschke said they are planning to get the Audi A3 sedan in India somewhere around 2014 which would be their smallest car here. Audi also has plans price the car aggressively t gain more mileage. And in order to do that they have plans to assemble the car at their Aurangabad plant in Maharashtra.