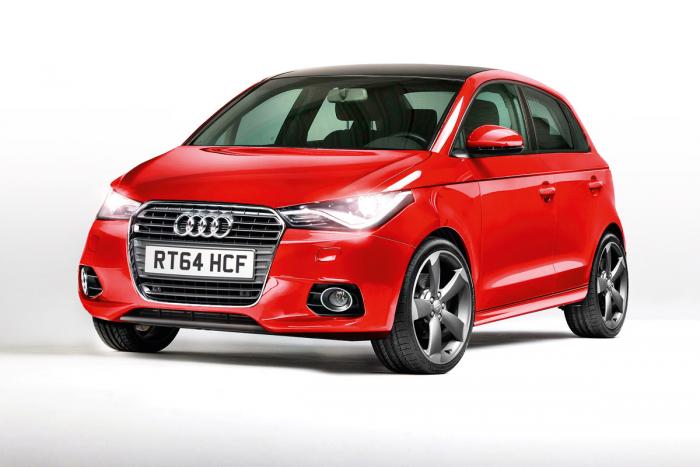 So Audi has finally figured out that the A2 Concept which was revealed in the 2011 Frankfurt Motor Show, is not the right one to take on the Mercedes Benz B Class and BMW 1 Series GT. The A2 Concept was destined to be a premium city car, but customers showed interest for a more practical one.
So, the arrival of Volkswagen‘s MQB Platform came as a blessing for the A2; as this platform could make the A2 longer and taller.

A source close to the development says: “In the segment between the A1 and A3, it’s certainly a good idea to have a car with more room which doesn’t need much of a parking area and can carry four or five with plenty of cabin space. We can do a lot with that car concept”. 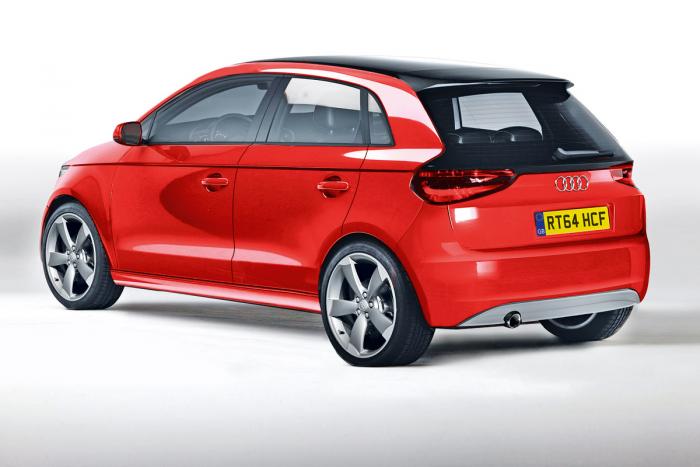 The MQB Platform has also unveiled a new era of versatility for the A2. Now Audi can use various engines to power up the car. Engines could include 1.4-Litre and 1.8-Litre TFSI Turbocharged Petrol Engines, ranging from 120 BHP to 178 BHP. A 1.6-Litre and a 2.0-Litre TDI Diesel Engine producing 148 BHP should also be in offerings. And a hybrid version of the A2 is also in the pipeline.

This car is set to be officially unveiled in 2014. Audi India, please don’t make us wait so long for this hoot and ‘yet to be unveiled’ car. It would be just awesome if it makes it’s debut in India along with the international markets.