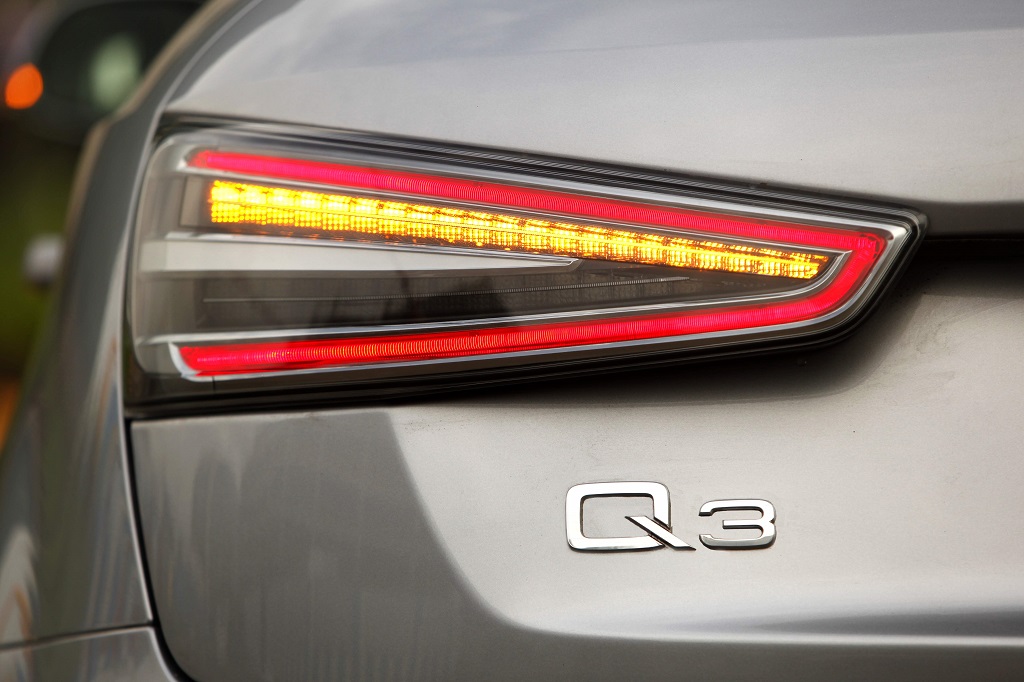 Audi is the largest premium car maker in India but the stiff competition from its other German rivals is keeping it at its heels. At the recent press launch of the third generation TT in India, Joe King, Head, Audi India announced that the Ingolstadt based company will launch 5 new models in the next 5 months. In fact, he even told the media that the next upcoming launch is going to happen in the couple of weeks from now!

Now that’s sheer aggressiveness. While he did not mention which will be the next model but according to Indianautosblog, there is a fair bit of chance that they will bring in the 2015 Q3 which was globally unveiled last November .

Having the new edgy single frame front grille the Q3 is also set to get a more powerful tuning with the same existing engines. The car will be assembled in India via the CKD route with parts built in Spain. They also have to launch the next generation Q7 but that is still some time away.

With the resurgence of Mercedes in India it seems very important for Audi India to keep the ante up so that it can retain the top slot.